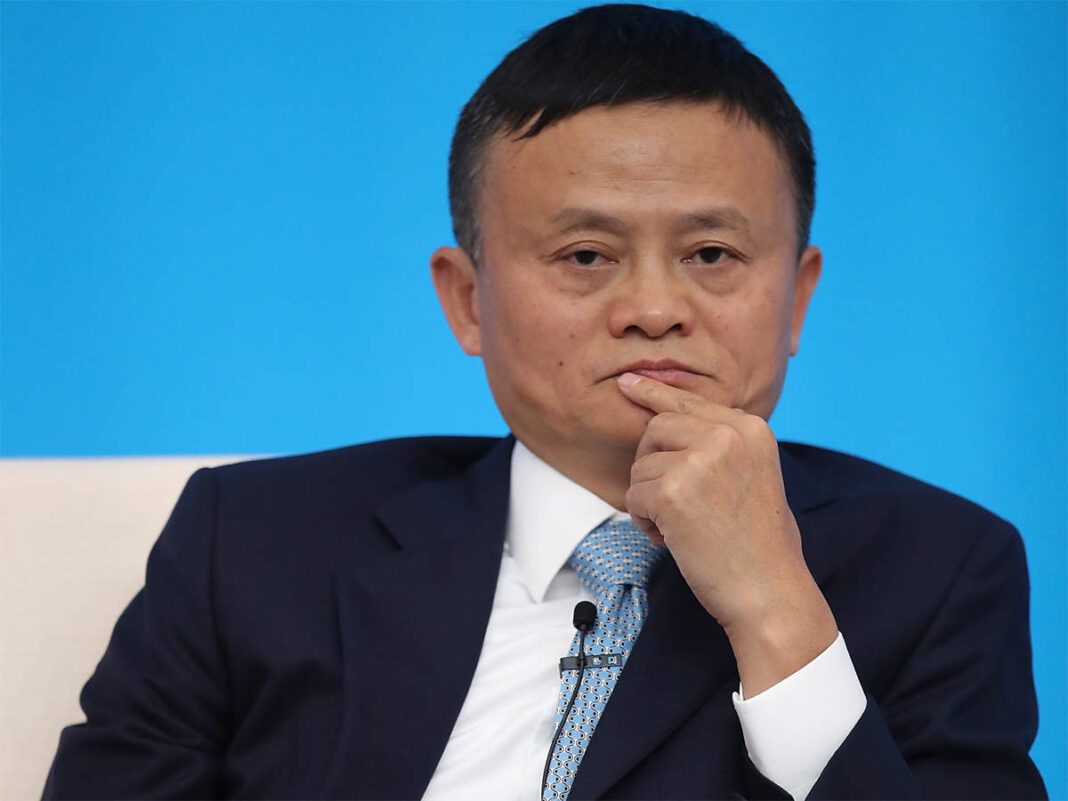 About 14 months ago during an interview with Real Vision, investor Kyle Bass – who has been one of the most prominent American critics of the Chinese Communist Party while also anticipating the political troubles in Hong Kong that inspired the protest movement of 2019 – predicted that retiring Alibaba Chairman Jack Ma would be “disappeared” by Beijing within a year. The gist of Bass’s argument was that Ma had outlived his usefulness, and that Beijing would never tolerate a billionaire with so much power and influence, both at home, and in the West.

As it turns out, Bass was off by about 1 month. Because following some rumblings published by the Financial Times (FT) on New Year’s Eve, it appears the Western press has just woken up to the fact that nobody has seen Jack Ma in two months. Late last night in New York, Yahoo Finance reported that Jack Ma is officially ‘missing’.

The FT reported a few days ago that Ma had been abruptly replaced by an Alibaba executive for the taping of the finale of his show “Africa’s Business Heroes”.

Mr. Ma was replaced as a judge in the final of Africa’s Business Heroes, a television contest for budding entrepreneurs. His photograph was removed from the judging webpage, and he was conspicuously left out of a promotional video.

Now, Yahoo Finance is saying that nobody has seen Ma in public for at least two months.

Unfortunately for Ma, this isn’t exactly a surprise. When the executive offered a light-hearted criticism of certain aspects of China’s regulatory framework, claiming it stifled innovation, it seemed like the CCP used his comments as a pretext to chasten him. Immediately, the IPO for the spin–off of Ant Financial, a sister company to Alibaba, which marked the start of an “anti-monopoly” push against Chinese tech giants that has hammered their shares (in mainland markets, and abroad) and inspired serious concerns about a state takeover of the heretofore independent (though certainly subservient) tech sector.

Following the spoiled IPO, the CCP has ordered Ant Financial to step back from some of its businesses as part of some kind of “rectification” plan to prevent the company from growing any larger. Many fear similar measures might be imposed on China’s other tech giants like Tencent and JD.com. Of course, the whole episode mirrors an anti-monopoly push against American tech giants being launched via a series of civil lawsuits in American courts filed by the DOJ and the AGs of many states.

It has been reported that Ma is a member of the Communist Party. That, of course, wouldn’t make him immune to prosecution. In fact, it could be used as an excuse to heighten whatever punishment he might receive.

What’s more, all this is happening as the EU is pursuing a historic trade deal that would further integrate its economy with that of China.

Right now, only one thing looks certain: wherever Jack Ma is, it’s probably not somewhere that anybody – especially an internationally respected billionaire – would want to be.