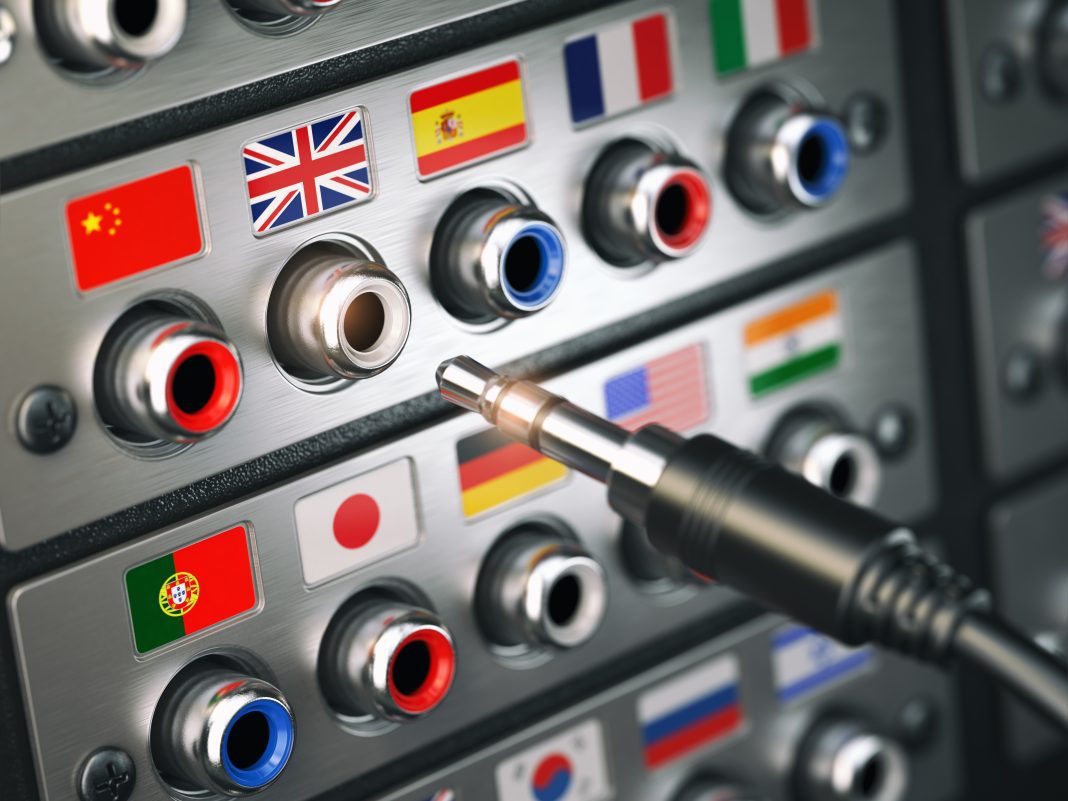 Online language learning company Rocket Languages came through as a category winner in the 2017 European Business Magazine annual awards for Best Language Learning Software – voted in by our European Business readers and subscribers.A competitive category with thousands  of votes and huge competition from  the likes of Rosetta Stone, however the user friendliness and unique scientifically proven methods of Rocket Languages won the award for Best Language Learning Software 2017.

Rocket Languages ,already an award winning Language company since its inception, the software uses scientifically proven strategies and has helped more than 1.2 million users learn foreign languages worldwide In 2014, a CBI and Pearson survey found that 65 percent of UK companies valued foreign language skills in their employees. Meanwhile, in the United States, the number of job postings aimed at bilingual workers nearly tripled between 2010 and 2015 from 240,000 to a startling 630,000. Between the increasingly competitive international market and the rise of globalization, there’s never been a higher demand for multilingual employees on all employment levels. The world is getting smaller, and learning a foreign language is more important than ever.

That’s where Rocket Languages comes in-

Rocket Languages is an online language learning company founded in 2004 by current CEO Jason Oxenham and former director Mark Ling. Inspired by the lack of supplementary material to learn Spanish, Oxenham and Ling sought to do just that: fill the educational and market gap with interactive, useful  material.

Where there’s a demand, there will be a supply-

A program that started with Spanish soon expanded to include courses in French, German, Portuguese, Italian, Mandarin Chinese, Japanese, Korean, Arabic, Hindi, English for Spanish speakers, and even American Sign Language. In 2016, this offering increased to include a total of 26 courses in 13 languages. By the beginning of 2017, Rocket Languages had more than 1.2 million users worldwide… and the number keeps growing.

A  Recipe for Success-

So what sets them apart from the rest?

All Rocket Languages courses are web-based, do not require any software installation, and are compatible with both Mac and PC. They are delivered via an online portal and members are provided lifetime access to their materials, which can even be downloaded for offline use.

As can be expected from a high-quality language learning program, Rocket Languages courses provide a wide variety of speaking, writing, listening, reading and culture lessons.

What truly sets them apart, however, are their innovative learning tools, which include everything from voice recognition technology to motivational features to forums to personalized word lists and flashcards. This system itself is based on scientifically-proven practical strategies that polyglots – people who know and are able to speak several languages – employ for their own language-learning success. This involves the use of established linguistic and memory techniques such as chunking, repetition, voice recognition, motivational incentives, and personalized materials.

The Rocket Language page itself currently features 1,900 five-star reviews from its happy (and diverse) users. The program is now used by internationally well-known companies such as Pentel, Anzco Foods and the Cheesecake Factory to promote multilingualism among their employees. Reviews have been featured on pages all across the web, including the Consumers’ Advocate, PC Magazine, and The New York Times as well as countless language learning blogs and websites, all of which have hailed Rocket Languages as one of – if not the – best language learning programs out there.And now it’s our turn.

Whether you’re looking to learn a new language, improve your foreign language, or simply hone in on your grammar or listening skills, Rocket Language will do just that while connecting you to a vast network of over one million motivated fellow language learners. No matter what your language learning goals, Rocket Languages is there to provide you with the language skills you need in an increasingly global-minded world. 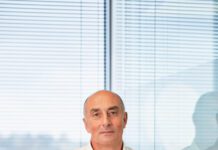 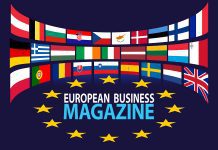