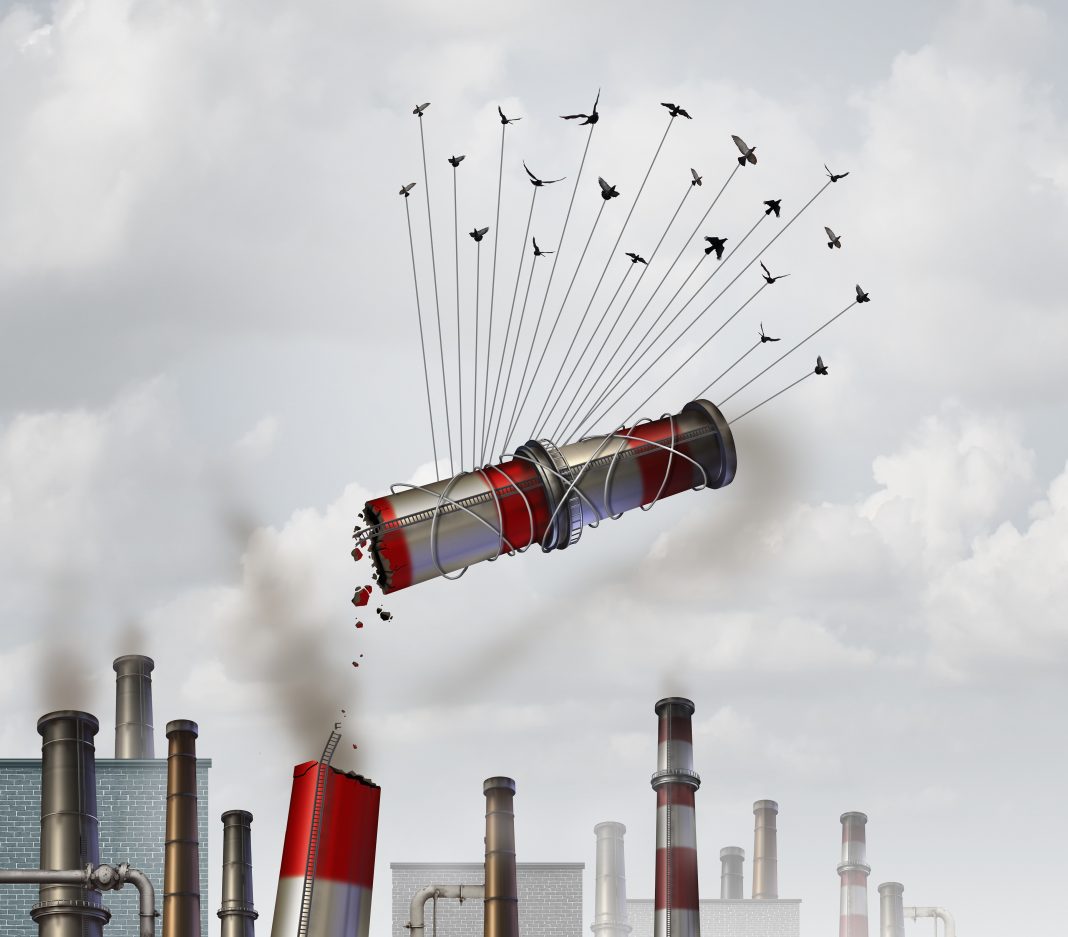 Mass disruption and transformation — these are the words that currently describe the automotive industry best.Plenty of traditional automotive companies have quickly — and massively — expanded, competition has grown, and innovations have entered the field.

Companies like Apple, Uber, Google, IBM, Intel and other tech giants are investing billions in this industry, hoping to change the automotive game. Various start-ups are also taking their roles, and just last year Frost & Sullivan, a market research and analysis firm, reported that an impressive number of over 1700 start-ups along with technology companies are expected to disrupt and transform the automotive industry as we know it.

If you’re wondering about money, well, we have a few numbers for you right here: in the world economy, the automotive industry generates more than 2.5 trillion dollars in revenue per year. This industry also represents Europe’s largest private contributor, Research and Development (R&D), with more than 62 billion dollars being invested in it annually.

These numbers are more than impressive, but they are also a part of the problem. According to the Global Carbon Project’s report, published in November 2017, following a stable three-year period, global CO2 emissions are set to rise by 2 per cent. The main reason for this is an increased global usage of fossil fuels.

Interestingly, although Europe usually leads the way when it comes to environmental protection, the USA has reacted to the situation the quickest: besides adding limits on air pollution and CO2 emissions for cars and trucks, the USA has also set a mandate for manufacturers to build a certain number of electric vehicles.

Given that improving air quality and reducing CO2 emissions are important objectives for Europe, European environmental activists urged that the EU should follow the USA’s example. One of the biggest arguments for this was that it would motivate automakers to innovate and find new, unexpected solutions in the automotive industry. Naturally, the need to meet new standards means, cleaner cars will be developed, making vehicles more affordable and saving the environment at the same time.

So, in targeting one of Europe’s top priorities, the battle against climate change, the European Commission proposed adding stricter carbon dioxide limits for cars and vans from 2021 up until 2030.

This strategy is projected to have a few key stages, bearing in mind that average emissions of new cars in 2030 will have to be 40 per cent lower than in 2021. Given this would be a long-term strategy, the intermediary target of 15 per cent would be expected to be reached by 2025, making sure that the industry is “driving” in the right direction.

gram of CO2 above the acceptable limit.

However, it’s not all that simple. European automakers have strongly resisted every new proposal about adding limits to CO2 emissions. The European Automobile Manufacturers’ Association (ACEA) caught the attention of the decision makers’, emphasising how important this vote truly is — not only for the environment but also for the future of the whole EU automotive industry.

The situation became more complex once Erik Jonnaert, General Secretary of the ACEA spoke out, saying that “Our industry is committed to making the shift to zero-emission vehicles. However, this transition should be gradual, rather than abrupt. The more aggressive the CO2 reduction targets are, the more disruptive the socio-economic impacts will be, especially in member states and regions where the sector’s share of industrial output is high.” In other words, a reminder that the automotive industry is responsible for more than 10 per cent of manufacturing employment in four out of ten of Europe’s regions.

E. Jonnaert also noted that future CO2 reductions mostly depend on the development of electric vehicles, whose market uptake remains rather weak and fragmented across the EU, representing only 1.5 per cent of EU car sales last year. That’s why, according to him and ACEA, the timeframe proposed by the parliament is not feasible.

However, clean transport advocates see nothing wrong or impossible here, according to them, E. Jonnaert’s warnings are fear-mongering, and the automotive industry is more than capable of quickly developing more electric cars if needed.

It turns out when it comes to electric cars, European citizens have a definite opinion. Interestingly, a recent poll by Ipsos Mori for the NGO Transport & Environment (T&E) showed that as much as 40 per cent of EU citizens say that it’s most likely that the next car they will buy or lease will be electric or fuel cell powered.

What is more, about two-thirds of Europeans think that carmakers are not doing enough to sell electric vehicles by good marketing and pricing, offering a limited choice.

Commenting on the survey, T&E’s spokesman Greg Archer said that “The clear message is that citizens expect their government to be far more ambitious about driving the shift to low and zero-emission vehicles than what the European Commission and the German government are proposing.”

Recently, there was an incident when Germany’s Chancellor Angela Merkel unexpectedly came out strongly and publicly against rising the Commission’s 30 per cent proposed target. Environmentalists reacted immediately to this, accusing A. Merkel’s government of making “a dirty deal” with automakers — offering to oppose raising CO2 target in exchange for them agreeing to pay for diesel vehicle retrofits.

It’s true that the automotive industry is vital to the German economy, and numbers speak for themselves: it employs more than 800 thousand people, produces more than 15 million vehicles each year and is responsible for about 20 per cent of German’s GDP. Despite emission scandals, German’s automotive industry is still considered to be one of the most

influential out there, which means that Germany’s resisting position in the vote can influence other countries greatly.

Reacting to the situation, the Netherlands, Ireland and Denmark expressed a different point of view, proposing that the EU should adopt an overall target between 40 and 70 per cent.

Denmark also announced that they are banning the sale of new fossil-fuelled cars in 2030, aiming to have more than 1 million electric or hybrid vehicles on its roads by then. The country’s Prime Minister, Lars Lokke Rasmussen noted that he’s “all for cars, but they shouldn’t ruin the environment.”

Although Denmark has no car industry of its own, L. Lokke Rasmussen said that he is planning on joining forces with like-minded European nations to add pressure on carmakers to boost the supply of non-polluting vehicles.

Nevertheless, the current situation remains very uncertain. Due to the newly suggested limit for vehicles being in the first major stage of the legislative process, to become law, it must first be approved by all 28 member states of the EU and by the European Parliament. It seems like a long way to go, but manufacturers have already started investing heavily in electric vehicles.

When you think about it, modern and cleaner cars are the most critical element when reaching for improved air quality in Europe. And that’s just it — we can run, but we cannot hide from the situation.