Home Featured Article Is The Future Of Currency Centralised Or Decentralised 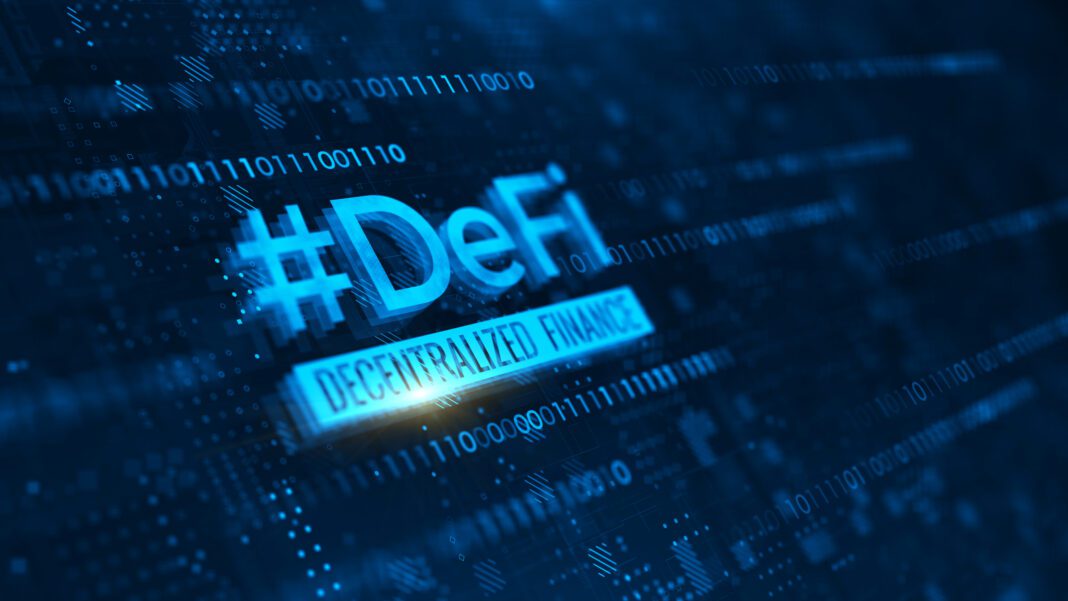 The debate over centralised and decentralised currency is one at the heart of many financial institutions short and long term strategic planning.

A centralised currency refers to the traditional idea of centralisation where any transaction goes through an intermediary, whether that be a middle man or an advisor who helps to conduct the process. This is commonly understood in the way we traditionally bank as the person trusts the bank to be this central figure who holds on to their money, mainly to offer levels of support, protection and monitoring that cannot be offered by the owner alone. Centralised Cryptocurrency also works by the same kinds of principles, with their use of an exchange trusted to find trading partners and safely complete trades. Their protection is vital, as should an owner forget the key to their wallet they would lose thousands if they did not have the support to prevent that from happening.

Decentralised currency is the opposite with the transfer of funds and assets completed without any need of a third party being present, giving complete control and responsibility to the holder. While some will use physical money, the vast majority elect to use primarily virtual markets with Bitcoin and Ethereum being prime examples of such currencies used. This works by representing value as ‘coin’, a small amount of encrypted computer code that is linked to both a public key that connects it to a blockchain and a private key which proves ownership by tying it to the owner’s digital wallet. Transactions are therefore simple as the only requirement is that the other party has a compatible wallet to receive the transaction. Value of the currency is dictated by its own increase in demand rather than being at the risk of the instability provided by an individual nation.

Currently, the success of each method differs between different countries and the needs of their governments. In response to having the highest number of bitcoin miners, China has very publicly sought to fight against the use of cryptocurrency with limiting its scope where possible, looking to keep its well-known control over its citizens by preventing the use of funds and value systems that would prevent those in charge tracking their financial developments. In response, they have made many strides to establish a central digital version of the yuan, invalidating the need to use decentralised cryptocurrencies and providing more effective solutions. The shift away from national currencies would also greatly impact the individual value within their economies and cause financial difficulties by limiting the values of goods and services.

In contrast, the American market has seen key business figures support crypto as an investment prospect that can survive in a long-term market. Leading tech companies, investment firms and other financial services have slowly begun to turn towards a more supportive offering in such coins as Bitcoin, with trust and stability slowly becoming more viable as these more traditionally centralised systems now offer clients access to decentralised opportunities. The government is also looking at a centralised currency to combat the threat posed, however as they push for a more worldwide digital offering and merely investigate the ‘digital dollar’, Bitcoin continues to grow and could easily be well established and trusted in the international business community before centralised products are able to be offered by the US government.

On a global scale, the needs of the market are likely to dictate which variant leads the future of finance. The continuation and modernisation of a centralised currency provides the user with a highly popular and well proven system that has a variety of features, easily liquid cash to be used quickly and the speed to instantly react to any situation. Risks of this however include the ease of hacking, costly fees for the privilege and legally enforced regulation.

This is a contrast to the trends in the market looking for more freedom and control, such as that offered by a decentralised system. The user has autonomous control of their assets without paying costs or being held accountable to regulations, which provide greater flexibility to conduct business internationally. This is also beneficial in terms of the provisions of anonymity when trading, allowing users to avoid sharing data that can be tracked or monitored by different governments. Difficulty in moving money, effective popularity and actual features to the system are issues in the method being as effective as needed.

These trade-offs do not appear to be detracting investors, with the ability to overcome governmental control making the opportunity much more palatable. Rather than being dictated to, the democratic ability to operate by creating user control and raise prices purely based on demand with a purely global reach that does not need to consider any international legislation. Even with new developments, any currency developed by individual nations will be restricted outside their own country.

It does not seem possible to favour one approach more than the other. Markets need the ability to stay responsive and to deliver competitive offerings in the public sphere. Cryptocurrency has clear growth prospects in more liberal countries where their attitudes towards the decentralised structure are providing new opportunities for people to invest with clear signs that it holds enough interest to remain a major player in financial interests.

Despite this, current forms of currency and transaction will never be fully replaced and form key components that are making large steps into providing their own digital competition to the threat of cryptocurrency.

The future is not based on choosing but instead adapting and delivering to provide the best possible outcome. Technological developments occur so fast that the only way to capitalise on the next trend is to constantly innovate and continue to provide as many services as possible and allow things to unfold with the needs sure to dictate the path that the world will take in regard to its currency.

In fact, the future of currency may not be as simple as the type to use, but instead mean giving every opportunity possible to allow markets and methods to consistently develop and provide solutions that revolutionise how we see finance.

Is copper set for long-term gains?

Why public organisations need to start gearing up for Cities 4.0