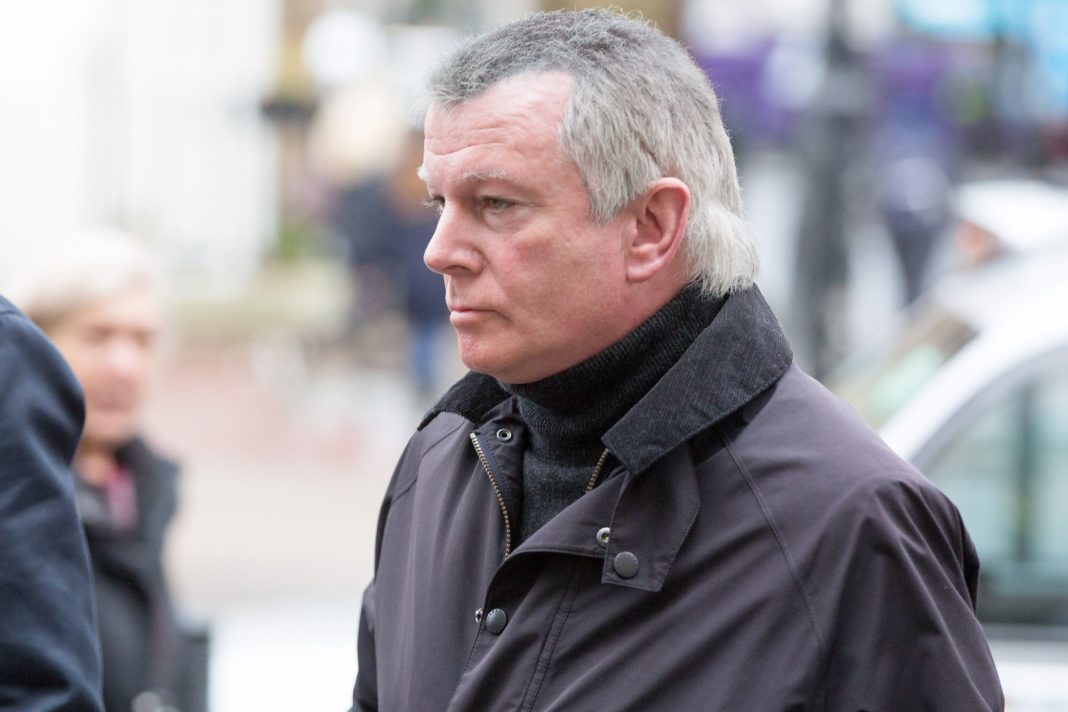 Another former Barclays banker has been convicted of conspiracy to manipulate the Euribor interbank lending rate, bringing an end to the two-month trial. Colin Bermingham, 62, who joined Barclays straight after leaving school, was found guilty by majority verdict at Southwark Crown Court this week on Thursday.

Earlier within the week, his fellow defendant, Carlo Palombo, 40, a British-Italian dual national, was also found guilty on a 10-2 decision, while Sisse Bohart, 41, a Dane, was acquitted. All three were being tried for the second time after a jury in their original trial failed to reach a verdict last year. Euribor is the average interest rate at which European banks are prepared to lend to one another and is based on daily submissions by a number of “panel banks”.

The Serious Fraud Office, which brought the prosecution, had alleged that between 2005 and 2009 the trio of former Barclays employees had conspired with two star traders at Deutsche Bank and Barclays, Christian Bittar and Philippe Moryoussef, and others to fix the rate.

The verdicts are a boost for the beleaguered U.K. Serious Fraud Office, which has been frequently criticized for mishandling high-profile cases. The Euribor prosecutions were marred early on by multiple defendants refusing to come to the U.K. to face trial and a mistrial regarding the three Barclays traders last year.

A representative for Bermingham’s lawyers at Slater and Gordon didn’t immediately respond to a request for comment. Bermingham, 62, and Palombo, 40, will be sentenced Monday morning. They face as long as 10 years in prison.

“By manipulating Euribor, these bankers damaged trust in a critical system that supports $180 trillion worth of financial products including personal loans, pension investments and mortgage repayments,” Lisa Osofsky, director of the SFO, said in a statement. “The accuracy of the rate is critical to maintaining the sanctity and trust in our financial system.”

Palombo was an interest-rate swaps trader who relied on the benchmark to make bets. Bohart worked on the bank’s cash desk, which made daily submissions on behalf of Barclays.

The case related to a network of employees at different banks, who worked together to influence Euribor. Along with Bittar’s guilty plea, another former Barclays’ trader, Philippe Moryoussef, was convicted last year for his role in the conspiracy.

Barclays was one of the first banks linked to Libor manipulation in 2012, when it was fined about $450 million in the U.K. and U.S. for submitting false rates. Since then, seven bankers from the lender have been convicted of rigging either Libor or Euribor at a series of trials. Bermingham was one of the oldest and most experienced people on the trading floor. He’d made submissions for benchmark interest rates for years and read the Euribor code of conduct when it first came out. He maintained that there was often a range of legitimate submissions on a given day. It was fine to take traders’ requests into consideration as long as the bank submitted a rate within that correct range.
Employees at up to six banks were involved in the conspiracy, the court was told, to increase the chances of Euribor being successfully manipulated. But the defendants said they were given no training or guidance on the proper way to submit rates, other than what they learned on the job, and they had no idea that commonplace discussions about whether submissions should be high or low were illegal or even out of the ordinary. In giving evidence, Mr Bermingham admitted he had heard from the “gossipy” markets that other banks were “putting in rates because they had a derivatives position that suited a high or low [Euribor submission]”. But he denied he had ever made an “untrue, misleading or inaccurate” submission.

Moryoussef, a French citizen and former Barclays trader who was tried in absentia last year, was given a prison term of eight years. Bittar, who worked at Deutsche Bank and had a reputation as a talented moneymaker, had already pleaded guilty to the same charge and was sentenced to five years. Mr Bermingham and Mr Palombo will be sentenced on Monday.