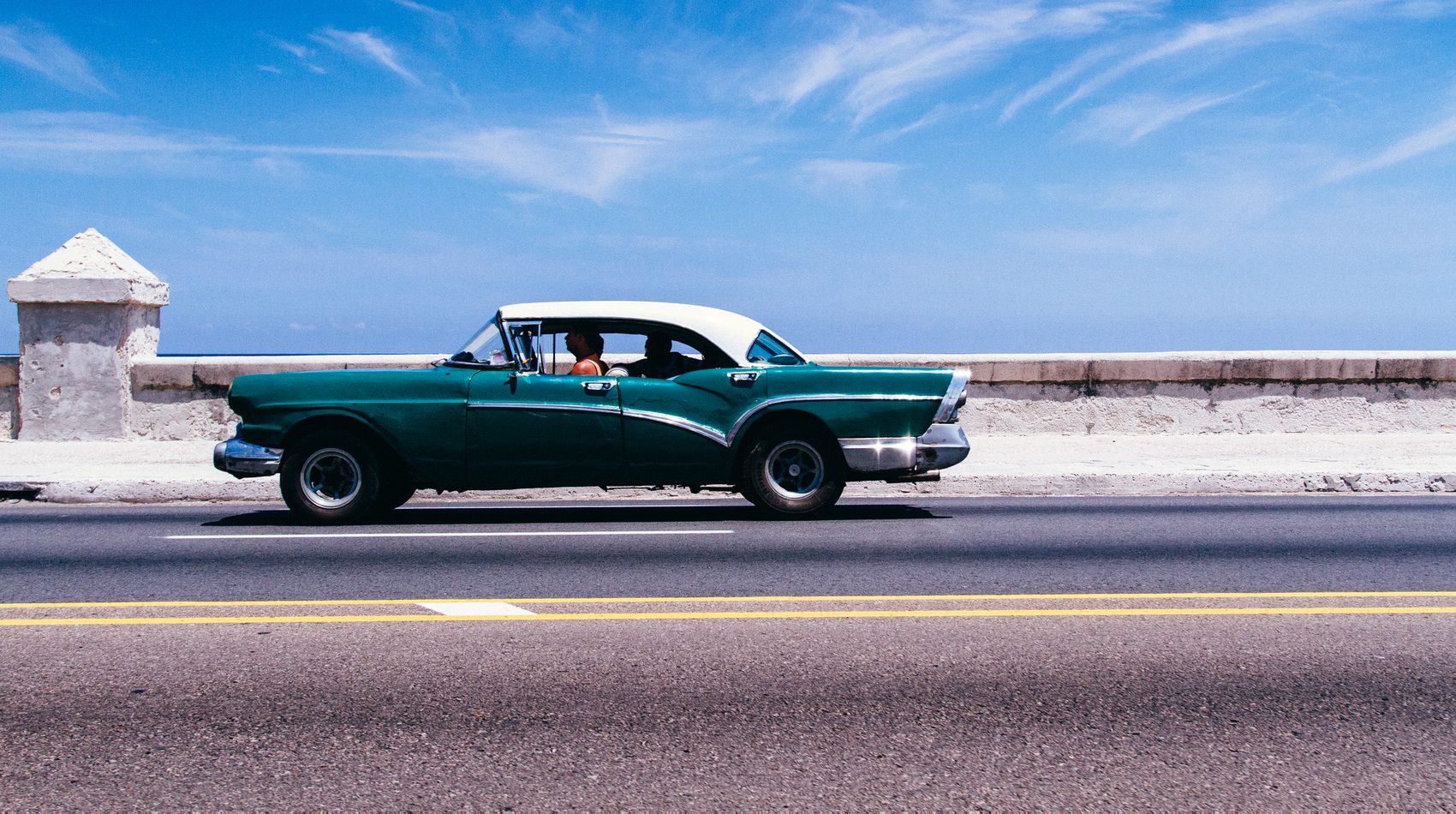 After years of Cuba being closed to serious investors from around the globe , countries want to make up for lost time and Spain it appears is knocking on its doors with heavy financial fists.

To begin with Cuba will be visited by both the  acting foreign minister José Manuel García-Margallo, as well as the  business delegation under the auspices of the Spanish Chamber of Commerce. Madrid and the powers that be have been in talks with  their counterparts in Havana and are about to sign a deal which is effectively turning the €375 million debt with Spain into investment.

The  return of the Spanish to Cuba will be initiated by the presence of the four-masted Juan Sebastián Elcano, the third-largest tall ship in the world. The Spanish Army’s famous training ship will arrive on May the 11th.

The 10th visit to Cuba by the schooner barque since 1929 and only the  first in four years however this stop will stand out above the others because “the Elcano ” will sail straight from Havana to Miami on the 16th which not many if any can recall the last time a  ship covered the 200 miles separating the Cuban capital from the capital of the Cuban exile in the United States.