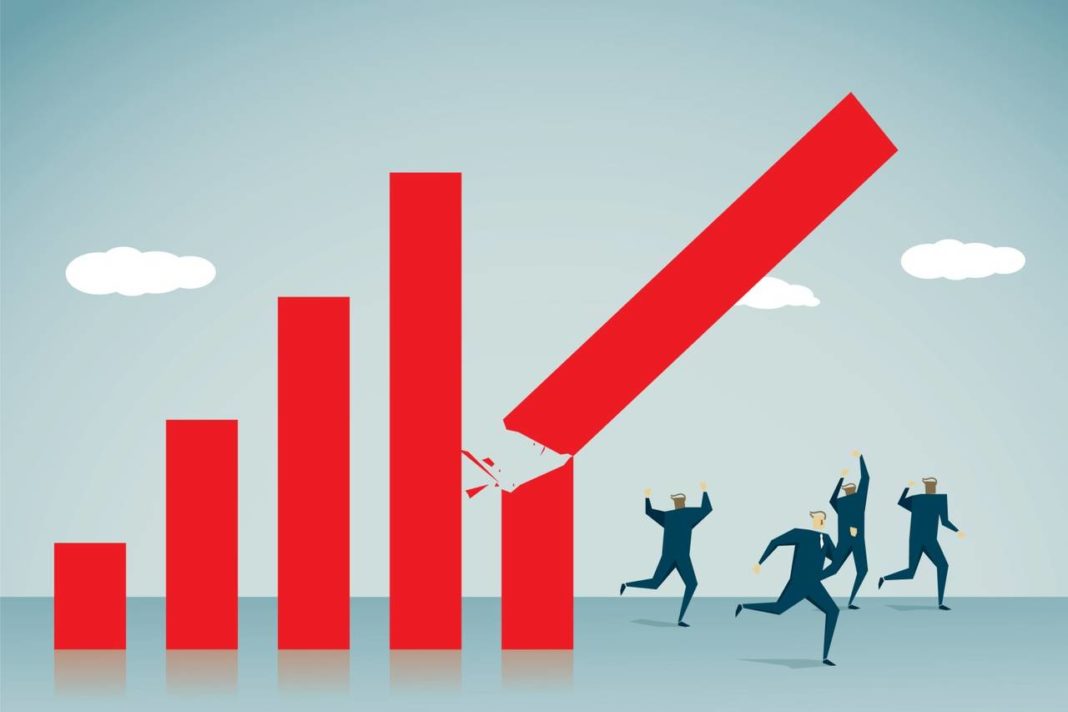 Stock markets around the world remain volatile, and ongoing economic conflict fuel fears of another downturn. Growth has decreased in Germany, Brazil, Italy and Mexico, and alongside a worldwide manufacturing slump and a sharp drop in business confidence, a global recession looks likely. But what is happening closer to home?

The UK’s recovery from the financial crisis in 2008 was the slowest since the Great Depression, and with the threat of a no-deal Brexit rising, Britain finds itself yet again in a dangerously fragile position. Brexit uncertainty continues to weigh in heavily on the UK economy – clearly evident from the recent sluggish economic data – and a recession seems almost inevitable. Predictions for the year end 2020 include UK stock markets to fall by 5%, the pound to plummet 10%, GDP to shrink by 2% and an overall drop in house prices.

A no-deal Brexit could plunge the British economy into a yearlong recession, adding tens of billions of pounds to government borrowing, according to the Office for Budget Responsibility. The independent watchdog states that “heightened uncertainty and declining confidence” would certainly deter investment while higher trade barriers could slam exports. Corporate pessimism is also having a real effect on planned investment, now at its lowest level since 2011, while consumer confidence has fallen significantly since 2016.

The TUC general secretary, Frances O’Grady reiterates this very real concern saying: “Negative growth at home and weaker growth around the world is a major worry for workers and business. The prime minister’s toxic threat to crash out of the EU without a deal only adds to the alarm. It damages confidence in the economy, putting people’s jobs at risk.”

Boris Johnson became PM last month, intent on putting “rocket boosters” under the economy and finalising Brexit, deal or no deal. Whatever his political rationale, a no deal would inevitably be a costly blow to the UK’s already weakened economy. A no deal scenario would veto the 21-month transition period, and consequently consumers, businesses and public bodies would have to respond immediately to changes and the UK would revert to World Trade Organisation rules on trade, facing EU external tariffs. Some British-made products may be rejected as new authorisation and certification might be required and manufacturers may move their operations to the EU to avoid delays in components coming across the border.

The Bank of England governor Mark Carney predicts that the value of the pound would fall in response to what he describes as a “real economic shock” – claiming products such as petrol and food would become more expensive if the UK leaves the EU without a deal. Whatever form Brexit takes, the 2016 referendum result has already adversely affected living standards in the UK. According to Resolution Foundation research it has already contributed to a larger decrease in incomes than the recession in the early 1990s.

The British economy shrank last quarter for the first time in seven years, indicating that Britain is now just one negative quarter away from its first official recession since 2009, and the Bank of England warns that Britain has a 33% chance of going into recession in 2020. The pound plunged to 93.26p against the Euro, the lowest level since 2009 – apart from a flash crash in October 2016. New data from the Reed.co.uk Job Index, shows vacancies fell by 2.3% in Q2 2019, compared to the same quarter last year – the largest percentage drop on reed.co.uk since 2010. As Boris Johnson prepares to leave the EU with or without a divorce deal, these statistics paint a gloomy picture of what’s to come.

However, the UKs planned exit from the EU may have already forced the country into a recession, according to the National Institute of Economic and Social Research (NIESR). In a pessimistic set of new forecasts, NIESR predicted that, even assuming a smooth exit in October, the UK will grow a scant 1% in 2019 and 2020, with a one-in-four chance that the economy is already shrinking. Whether it’s just Brexit related or there are broader factors at play remains a matter of some debate, but with weak underlying growth, a no-deal Brexit could further contract the UK’s limp economy. NIESR indicates a “severe” downturn in the event of a messy departure. Even if an organised no deal exit is realised, the research institute projects that the economy will deteriorate in 2020, with inflation accelerating to 4.1%.

Nonetheless, a recession is so far a fear, not a reality. The future, as ever, is uncertain and past performance of recession recovery is not a reliable indicator of future performance. Retail sales volumes rose 0.2% in July compared with June, defying expectations of a slump in purchases, so consumer spending, supported by rising real incomes, may help support modest economic growth. Hopes that the UK might just dodge a recession, despite the pressure from the US-China trade war and the risk of a no-deal Brexit, are echoed by economists who believe the UK will rebound in the current quarter thanks to resumed stockpiling, alongside solid consumer spending.

However, should the UK soon enter recession, it is dangerously short of firepower. Britain’s momentous decision to leave the EU has opened up a new era of uncertainty and ambiguity for Europe and the global economy. Yet, one thing remains crystal clear: Brexit is bad for business and therefore will be bad for Britain. 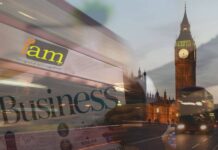