Home Business How Advertising Got So Intimate 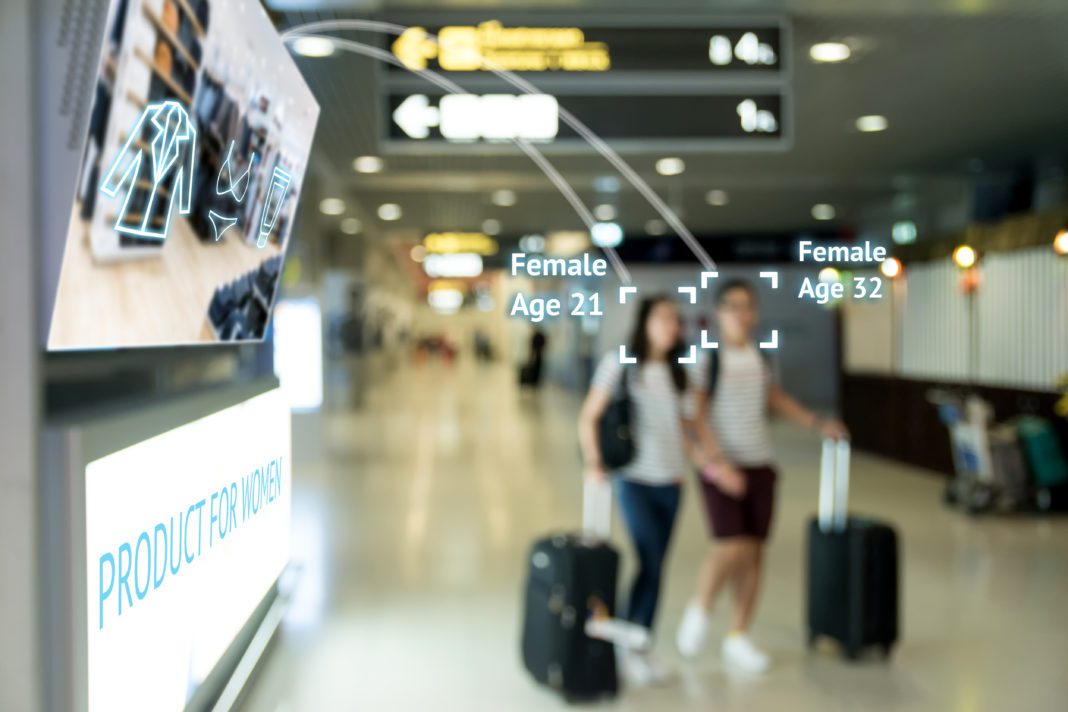 Thanks to today’s world of social media and technology at your fingertips, marketers are able to use tremendous amounts of data to produce personalised content to target potential buyers.

Sometimes, that content has go so hyper-individualised that people start asking the question: whether facebook is listening to them and why are digital ads starting to feel so psychic?”,Is it an urban legend ?More and more people have noticed that, following a private conversation they’ve had with someone about a specific product, place or subject, they will start to receive ads for that very same thing, even though they never searched for it online. European Business finds out.

Adam Mosseri, head of Instagram – which is owned by Facebook – commented on the endless debate, stating: “We don’t look at your messages, we don’t listen in on your microphone, doing so would be super problematic for a lot of different reasons. But I recognise you’re not gonna really believe me.”And he’s right: many people are convinced that Facebook isn’t telling the truth, and believe that these ads keep appearing for a reason. This belief first dates back to May 2014, when Facebook added a new feature to its smartphone app allowing it to identify the music playing around you, and use that information for your Facebook status update. To do so, users had to give Facebook access to their phone’s microphone. Although the new feature was not created in order to listen to our conversations, the idea that it does, started to circulate rather quickly.

As a response to the rumours, Facebook issued a statement in June 2016 with the to-the-point headline: “Facebook Does Not Use Your Phone’s Microphone for Ads or News Feed Stories”.Elaborating further, it stated that, “Some recent articles have suggested that we must be listening to people’s conversations in order to show them relevant ads. This is not true. We show ads based on people’s interests and other profile information – not what you’re talking out loud about.”

However, the New York Times responded with the information that there is actually a programme that may be behind it all. And it turns out this programme is not only legal, but the amount of grey area surrounding the concept means that we really don’t know when someone – or something – might be listening to our phones.

The programme is called “Alphonso”, and it uses automated content recognition technology, which enables certain signals in television ads to be heard and recognised, in order to see what you’re currently watching. Once collected, this data is sold for advertising and marketing purposes. According to the New York Times, by “identifying audio signals in TV ads and shows, sometimes even matching that information with the places people visit and the movies they see, the information can then be used to target ads more precisely and to try to analyse things like which ads prompted a person to go to a car dealership.”The software can also detect sounds even when a phone is in a pocket, so long as the apps are running in the background.

The biggest contra-argument so far is that wiretapping users would not only be illegal, but it would also require storing unrealistically large amounts of data, as well as software sophisticated enough to analyse the ambiguities of human language and pick out the valuable information.David Soberman, professor of marketing at the University of Toronto’s Rotman School, commented on this argument by explaining that we are not being eavesdropped on, and that the whole process is far more advanced: “I think what happens is people don’t realise that their clickstream path is actually extremely informative of the thought processes that are going on in your mind. Even if you don’t Google something or speak about something, from your thought processes, they can sort of infer what’s on your mind, what’s your state of mind, what you’re thinking about.”

Furthermore, this kind of information is sourced from masses of people who all have similar habits, which helps to figure out what we might like next.

John Pracejus, director of the school of retailing at the University of Alberta, also noted that “They know such a scary amount about you that they’re able to guess the topics that you’re thinking about, even without listening in on your verbal conversations. The algorithm is better at knowing how things you think about are related than you are, in terms of your own thought process, because they have information across millions of people and you only have access to your own experiences.”

However, even if Facebook, Instagram, Snapchat and other apps aren’t listening to us without our permission, that doesn’t mean they aren’t using several tools to figure out what will make us click.The way Facebook determines what ads to show you is based around the information you provide by your online activity. It uses everything: age, location, interests, page likes, app use, data from the mobile websites you browse, purchase history … you name it. It then profiles you into certain categories, which advertisers can use to target ads specifically to you on Facebook and Instagram.

In other words, Facebook doesn’t need to spy on your private conversations, because you hand over so much information anyway – starting from where you live and who your friends are, and ending with your political beliefs. And there’s more, as with a few key partnerships in place, Facebook can match data that is gathered through shopper loyalty programmes, to individual profiles. This way, it can further influence and track the ads you see.

The secret term behind it all is “Artificial Intelligence”.Facebook’s AI division uses many different machine learning techniques, including the famous GBDT – gradient boosted decision trees, which is used for advertising. GBDT is known for its ability to achieve state-of-art performance in various machine learning tasks due to its efficiency, accuracy and interpretability. Then there’s also Phrasee – an AI-powered tool that writes Facebook and Instagram ads for you, from absolute scratch. Those ads are designed to convert into clicks based on what’s worked in the past. What’s more, Phrasee gets better over time on its own, as it learns from each new ad.

Phil Lieberman, the tech industry veteran, noted that “The FB AI engine can determine intent from textual and visual material you provide. With intent, they can find products and services that you might be interested in. This is all about ‘recommender systems’ similar to what Amazon offers, but FB has more information on an ongoing basis to determine what you might be interested in buying.”Facebook isn’t the only one using AI in digital advertising. Google, Amazon, eBay and other ad-tech giants have been using AI to optimise their advertising offerings for years. The number of ways to activate and use AI is also growing.

As a result, hyper-individualised ads are able to read us more clearly than our friends, which often makes us feel scared, because it makes us feel seen. Speaking about the future, Michael Bjorn, head of research agenda and quality at Ericsson Consumer and IndustryLab, dotted all the i’s and crossed the t’s, by noting that, “The spooky thing is that the more digital traces we leave, the better these inferences will become and the more this uncannily correct advertising will freak people out.” 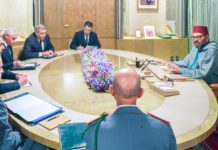 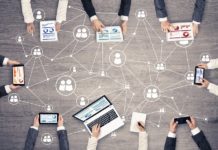 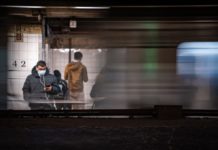