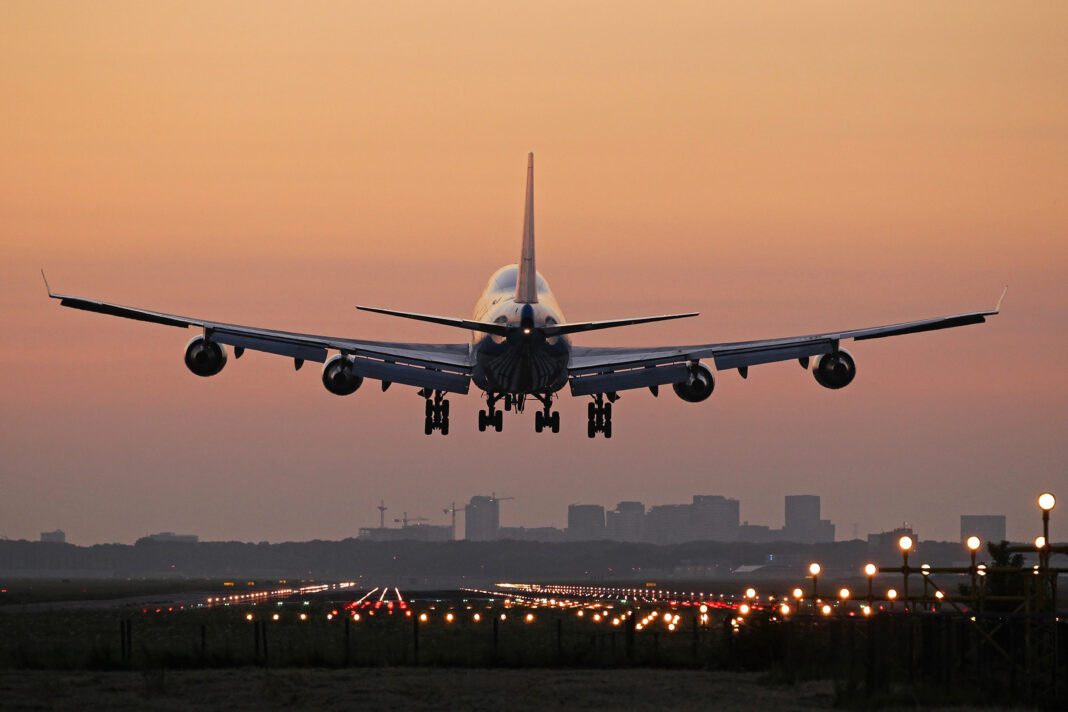 The air charter industry in Europe is expecting to experience an autumn uptick as businesses begin to think about how to move their people around the world once more.

A new focus on hygiene and social distancing is bringing in new clients who may previously have chosen to fly by scheduled airline.

Already, passenger air charter specialists have seen a rise in bookings as companies look to bring employees overseas back home; now there is evidence that thoughts are beginning to turn to sending employees abroad again in a gradual return to global travel.

The reality is the pandemic left a lot of people where they didn’t plan to be; whether that was back home unexpectedly halfway through a long-term assignment or stuck abroad with little chance of returning home in the short-term. Now, slowly, the wheels are moving again as European businesses begin to allow employees to travel once more.

It is clear the meetings, incentives, conferences and exhibition (MICE) industry, which has always been a major client for air passenger charter, will be the last to return – stymied not necessarily by travel complications but by continuing social distancing regulations for big indoor events in most countries, including the United States. The music and entertainment industry has suffered in a similar way.

However, other sectors are moving, including:

Oil and gas industry: crew rotations in this industry take place all year round, with oil rigs constantly manned, and so the pandemic has caused significant complications. Rotations are often made on a daily or weekly basis under normal circumstances, but over the last five months workers have often had to stay on rig for longer than usual. Now companies are starting to bring those people home and increase rotations again, especially in Scotland where flights head to the islands and then helicopters transport employees to the rig. A lack of scheduled airlines flying to the north of Scotland during this period has meant an increase in chartering.

Finance and global businesses: corporations which have offices in many destinations around the world have been used to moving staff around the globe, not just rotational or contract workers but high–level executives too. Now they are starting to move again.

Education: many universities in Europe depend on students from around the world, and especially China, but a lack of scheduled flights from that part of the world has caused complications ahead of the new term. In the UK, some universities have already joined forces to charter planes to bring students from China to all over the

UK, Germany, the Netherlands and beyond.

Sport: supporters may still be barred from attending sporting events in large numbers across much of Europe, but teams are starting to travel again – and are often choosing to charter. Football’s Champions League quarter-finals, semi-finals and final took place in Lisbon, with the Europa League finals staged in Cologne. International Nations League matches are due to take place across Europe in September, October and November, too. Teams are also booking charters for Champions League and Europa League qualifying games in 2021.

In the UK, the West Indies cricket team travelled to England by charter for a Test series this summer, whilst rugby union’s European Champions Cup and European Challenge Cup fixtures take place across Europe in September and October.

First-time charter clients: there has been a significant rise in new business clients who have never chartered before, making enquiries about chartering a plane. This is often driven by a desire to ensure employees do not have to mix with the general public when travelling abroad.

What is interesting about this rise in air charter travel is that it is not only explained by a lack of scheduled flights to some destinations (or reduced timetables), but also by a need for greater social distancing.

It’s possible, for instance, to ask for social distancing in the cabin by choosing a larger aircraft, which allows more room between passengers, or to ask for certain seats to remain empty. Many companies want only their own employees on board even if that means the aircraft is not full.

Other personalised safety measures available when flying charter include:

A private terminal, away from the main passenger terminal

In some instances, a private bus directly to the aircraft

Medical screening of passengers before boarding

Provision of a Covid-19 kit including personal mask, gloves, and anti-bacterial wipes

Extra personal protective equipment, such as visors, for the crew.

It is not only businesses chartering planes either – in some cases governments are following suit. This was particularly prevalent at the start of the pandemic when governments wanted citizens to return home from abroad as quickly as possible, but more recently the Chinese government chartered planes to bring back students who had graduated in the United States and couldn’t get home, whilst the German Chamber of Commerce organised three charter flights from Frankfurt in August 2020 to help Chinese workers return to Qingdao, Shandong Province, in close co-operation with Chinese authorities.

Those incidences show that air chartering is being used as an emergency tool, especially in a global environment in which governments change their minds regularly about whether

passengers need to quarantine when returning from a destination abroad. The panic caused by the UK government’s sudden decision to include France on its quarantine list in August shows how important it is to be able to get home at short notice – providing another reason to charter rather than use scheduled airlines.

But, importantly, recent developments have seen chartering used to help business get back to normal, too. South Korea’s Ministry of Trade, Industry and Energy, for instance, announced it would send charter planes to Vietnam to allow 571 business people working for 241 companies to re-enter the country. As businesses around the world attempt to get back to some kind of normality, moving executives around the world safely is becoming a major issue.

Catriona Taylor is Group Passenger Operations Director at Chapman Freeborn, a global group air charter specialist with more than 45 years of experience in the sector and offices worldwide.

Chapman Freeborn is a global aircraft charter and aviation support company, with a proven reputation for innovation, expertise and professionalism.

Established in 1973, Chapman Freeborn has over four decades of experience providing specialised air charter solutions for both passenger and cargo movements.

With offices worldwide, the company is always right where it is needed. 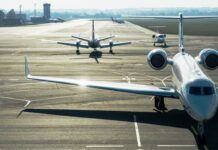 Lack of digital innovation is holding back the private aviation industry. 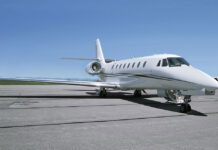 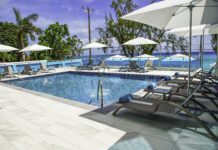 A Colourful Guide to Barbados