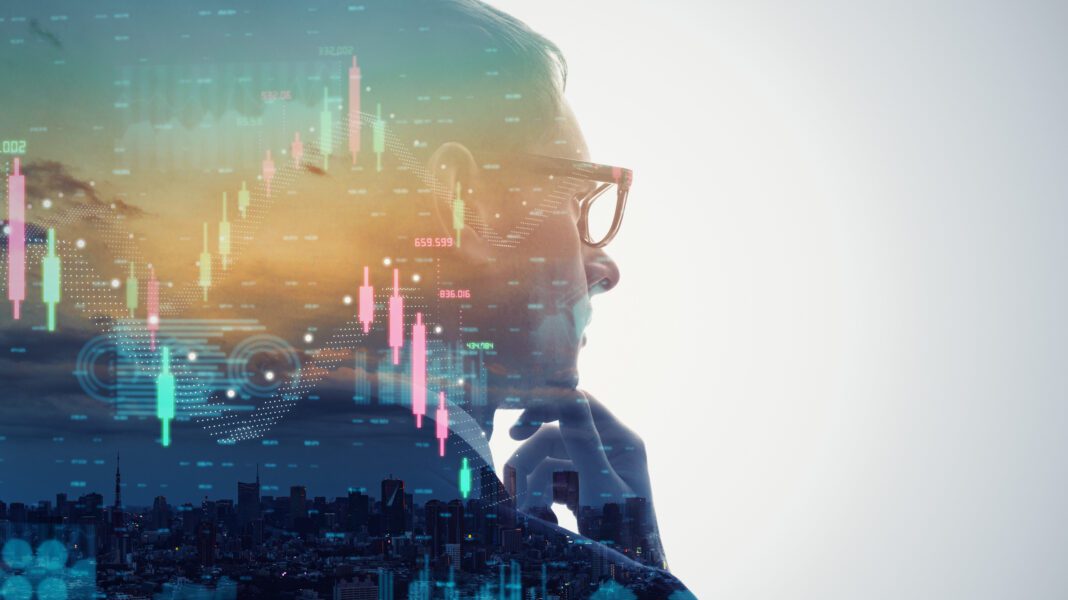 Startups that run in the payments and transfers segment were the ones with the most capital raising operations. The “Portugal FinTech Report 2020” shows that the FinTech ecosystem has changed in the last 12 months and the relationship with regulators has improved. Written By Beatriz Da Silva
According to Portugal FinTech, the 30 Portuguese FinTechs that stood out in the country increased the amount of capital raised by around €66m in 12 months. The report shows that the top 30 technological innovation companies have raised, since 2017, around €276m, which compares with the capital raised until last year, that stood at €210m. However, this was not the only change in the national ecosystem of financial, insurance, cybersecurity, capital markets and even real estate technological innovation – although the report is called “Portugal FinTech Report 2020”, there are startups that run in another market segments other than finance, hence why they are not truly FinTech (for example, a startup that runs in the insurance segment is known as InsurTech, while a startup that operates in regulation is called RegTech). In one year, the technological innovation ecosystem changed its configuration. As stated by the “Portugal FinTech Report 2019”, the top 30 FinTechs were almost equally distributed among the different market segments, which is not the case in this year’s report. There is now a clear predominance of FinTechs that operate in the payments and transfers industry, 27% – against 10% a year ago -, followed by InsurTech (19% v 17% in 2019) and startups that operate in blockchain and cryptocurrencies (13% v 10% in 2019). All other industries weigh less two digits in the ecosystem of the analysed FinTechs, which now includes a FinTech that operates in the real estate industry, a new feature that did not appear in the last year’s report. Another change was the increase of national companies who received funding. In 2019, about 46% of the FinTechs analysed had raised capital, rising to 60% this year. In Portugal, the loss of FinTechs based in Lisbon (the FinTech hub in the country) stands out, which now accounts for 54% of companies, against 62% last year. Porto remained with 19% of FinTechs, while Braga increased 6% in the last 12 months, from 10% to 16%.
Regulation remains a priority for FinTech There are aspects that have not changed between 2019 and 2020. Last year, FinTechs considered regulation as one of the aspects to be improved. This year, 37% of FinTech still consider this to be the priority to improve. Despite this, the relationship between FinTechs and national regulators seems to be improving as 53% of FinTechs considered that there was an improvement in access to national regulators, against 50% in the past; 49% considered that regulation had an impact in business development (29% in 2019), against 40% who considered that regulation had a negative impact (50% in 2019). FinTechs claim for a greater proximity to the Government. The vast majority of FinTechs (71%) believe that they need a better relationship with the public sector (60% in 2019), and only 16% consider that regulators act accordingly to the interests of startups (4% in 2019). Among the main obstacles to overcome, this year’s main challenge identified by FinTech was the sales cycle (42%), which in 2019 was identified as the second biggest hurdle to overcome.