Home Finance With the USD in decline, how else can investors hedge risk? 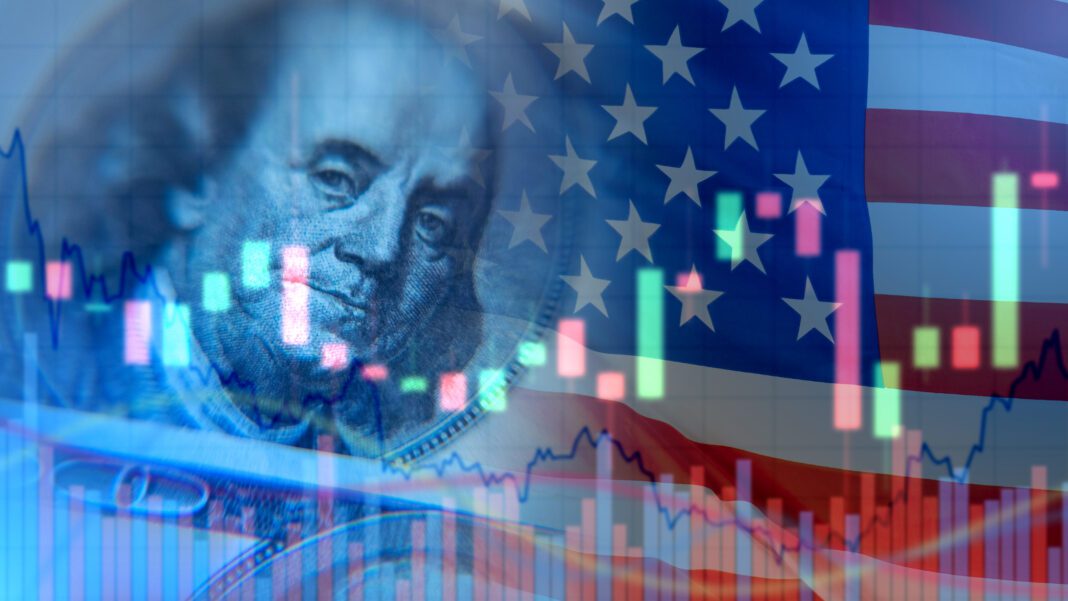 The US dollar has long been the benchmark for a stable currency. It has long worked as a defensive asset and affirmed “cash is king”. But in 2020, the US Federal Reserve took unprecedented measures to provide monetary support to the population, “printing dollars.” In a few months, the global dollar supply has soared by about 20%. And although inflation in the US is still very low, Citibank predicts the dollar will devalue by the same 20% in 2021, and the dollar index has already dropped to a three-year low. If the king is no longer the dollar, then who? By Victor Argonov, senior analyst at EXANTE

1. Euro and other world currencies. The same problem, only softer

Despite Citibank’s forecasts, inflation in the US is still below 2% per annum, and the Fed has leverage to maintain the dollar rate even in the face of expanded supply. According to “dollar optimists”, cash is still the king, and if someone encroaches on the domination of the American dollar, then it is some other cash – the euro, the British pound, the Japanese yen, etc. the DXY dollar index, which reflects the dynamics of the American currency against the euro, pound, yen, franc, as well as the Canadian dollar and the Swedish krona.

Before the COVID-19 pandemic, the dollar index was in the range of 96-100, and at the peak of the crisis in March soared to 103. Most investors, selling securities and other assets, preferred to transfer capital in the US dollar, rather than in euros or other currencies. Even knowing that the Fed was flooding the market with liquidity, they trusted this currency more in the old fashioned way. But since May the situation has changed. The dollar index began to decline and already (December 4) rolled back below 91 – the mark at which it was previously in 2018.

This means that storing capital in a basket of other currencies can mitigate the possible depreciation of the dollar. Since mid-February, the euro has grown by 11% against the dollar, the yen – by 8%, and the yuan – by almost 7%. However, this is only a half measure. Mutual exchange rates and the dollar index reflect only the change in their purchasing power relative to each other. However, they do not say anything about their absolute purchasing power. For example, if one day all world currencies depreciate by half, but do it synchronously, this will not affect the euro / dollar rate or DXY at all. However, at the same time, citizens will see their portfolios half, at least temporarily.

2. Cryptocurrencies. Algorithmic protection against inflation and long-term growth, but its own risks

Of all the assets of the cryptocurrency, perhaps the best showed itself against the backdrop of the COVID crisis. Although in February-March they collapsed even deeper than stock indices, their recovery turned out to be much faster, and since October, the dynamics of cryptocurrencies has almost completely ceased to depend on the whims of stock markets. After the spring recovery, many investors believed in cryptocurrencies as a defensive asset, and during the pre-election drawdown of the indices they did not dump them “for the company.” The rate of bitcoin (BTC) and many other coins began to rise, regardless of whether stock indices are declining or rising. At the same time, other factors began to work in favor of cryptocurrencies: their acceptance into the account of the popular payment system PayPal, the expectation of new measures to support the population by Biden, etc.

In November, Citibank’s forecasts of the threat of dollar devaluation by 20 % and, at the same time, the growth of the bitcoin rate above $ 300K. Both predictions were made by a reputable financial institution and sounded like a signal from the establishment to a mass of investors: “The dollar is bad, buy bitcoin!” This was a very apt statement when you consider that Bitcoin has been known as an excellent defensive asset against currency risks since 2018. While its hedging role against stock market crashes is still controversial, it has helped buyers more than once against national currency crashes. The crises in Turkey, Argentina, Venezuela and a number of other countries have shown that the collapse of the national currency is causing a surge in interest in cryptocurrencies. And if now the time has come for the dollar’s instability, then cryptocurrencies can come to the rescue here too.

3. Index funds. In theory, the dollar is perfectly hedged, but in practice they themselves often collapse

In the modern world, a particularly rapid flow of capital goes between the stock market and the dollar. Major stock indices such as the S&P 500 (stocks of the top 500 US companies) usually move against the dollar. When people sell stocks, the dollar goes up and vice versa. Buying funds that track indices (for example, SPY, the price of which is proportional to the S&P 500 or DIA, the price of which is proportional to the Dow Jones), on average, allows not only insuring against inflation, but also getting a good income above it. Since the 1950s, the S&P 500 has grown at an average rate of 8% per year. For this reason, it is wise for any investor to have stocks and especially index funds in their portfolio. 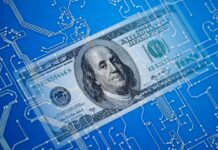 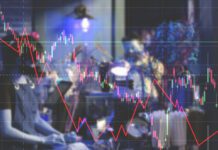 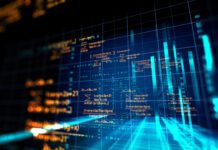 Is the Government becoming too reliant on financial tech?