Home Finance Leaving Fines and Scandals Behind But Is Deutsche Bank Ready to Rise... 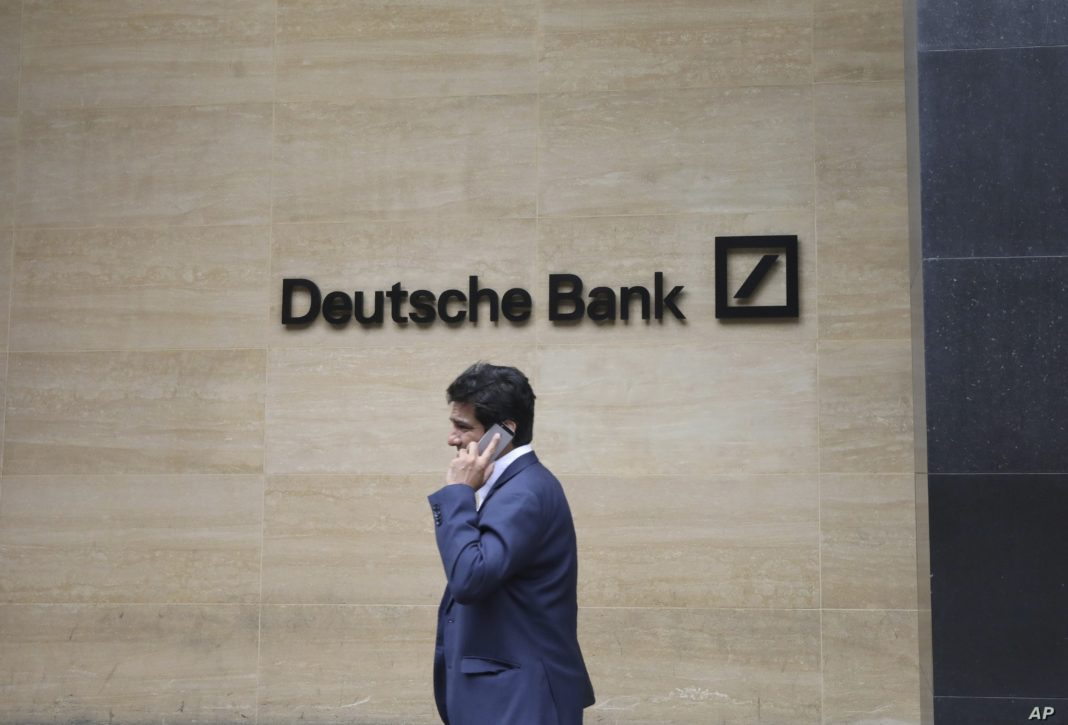 However, as it stands today, the mood is far from festive. Just a few months ago, in July 2019, Deutsche Bank announced that it will be pursuing a vast restructuring plan, which includes shutting down its global equities trading business. This news was shortly followed by reporting their biggest quarterly loss in four years – a loss of $3.5 billion, in the second quarter of 2019.

Deutsche Bank’s restructuring transformation includes laying-off 18,000 employees – roughly 20% of the bank’s global workforce – over the next three years, taking the number of full-time staff down to 74,000. The first wave of redundancies was in London and New York, then moving over to Hong Kong and Singapore.

Shortly after the first round of redundancies, Deutsche Bank’s investment banking chief Garth Richie announced that he is resigning from his position, followed by two other board members: chief regulatory officer Sylvie Matherath and the head of retail banking, Frank Strauss.

It is estimated that the whole restructuring program will cost the bank about $8.3 billion.Deutsche Bank’s CEO Christian Sewing commented on the upcoming radical transformation, saying that, “Today we have announced the most fundamental transformation of Deutsche Bank in decades. We are tackling what is necessary to unleash our true potential: our business model, costs, capital and the management team. We are building on our strengths. This is a restart for Deutsche Bank – for the long-term benefit of our clients, employees, investors and society. We are determined to generate long-term, sustainable returns for shareholders and restore the reputation of Deutsche Bank.”

And determined he is. Seconds after announcing the first lay-offs, Deutsche Bank’s share price fell by more than 5% in early trading, after which Sewing added almost $25,000 of his own money into the bank’s stock in an attempt to shore up investor confidence and keep things in balance.

Although Deutsche Bank’s restructuring announcement seemed to many as having come out of the blue, it in fact followed a decade of reckless management, numerous scandals and unprofitable numbers.

Financial journalist Geoffrey Smith noted that, “Deutsche has paid out more in bonuses than in dividends over the last twenty years, and its shares have hit a series of record lows since 2016 as it has spent billions on settlements for everything from misselling mortgage bonds and manipulating interest rates to laundering Russian money.”

What’s more, Deutsche Bank has failed three of the Federal Reserve’s stress tests in five years, and although it finally passed the Central Bank’s test in 2019, the bank continued to face restrictions from the US regulators over its compliance failures.

If you’re wondering how the largest bank in Europe got into such a difficult situation, most observers point to the Libor scandal back in 2015 – for which the bank was fined $2.5 billion – saying that this was the beginning of the end.The scandal involved a handful of Deutsche Bank employees – traders, managing directors and a vice-president from across Europe, North America and Asia – who were charged with rigging the London Interbank Offered Rate (Libor). It turned out that for almost 11 years the Deutsche Bank employees had been artificially inflating the Libor rate to boost the value of their trading books.

Two weeks after the Libor scandal, Deutsche Bank was then fined again – this time for doing business with countries such as Iran, Libya, Syria and Sudan, which were under the US sanctions between 1999 and 2006. For using “non-transparent methods and practices”, Deutsche Bank had to pay a fine of $257 million.

And there was more.

In 2016 Deutsche Bank found itself in trouble once again, now facing a $14 billion penalty for misselling mortgage securities in the US. However, it was able to settle with the US Department of Justice, and the final fine was a reduced $7.2 billion.

Then in 2017, UK and US regulators fined Deutsche Bank $630 million for being involved in the “Russian Laundromat” case, where the bank failed to prevent $20 billion of Russian money-laundering via “mirror trades”. Russian criminals with links to the Kremlin and the KGB used the scheme between 2010 and 2014 to move money into the Western financial system. Investigators claimed that the total amount of involved cash could have been as much as $80 billion.

Although Deutsche Bank was unaware of this money-laundering scheme, it admitted that the scandal has hurt its “global brand” and caused “client attrition”, loss of investor confidence and a decline in its market value.

And then just last year, New York financial regulators added one more fine to the long and expensive list: $250 million for “lax oversight” in the bank’s foreign exchange business between 2007 and 2013.

In March 2019, searching for possible ways to recover from the financial crisis, Deutsche Bank attempted to organise a merger with Commerzbank.

The idea was much championed by Germany’s Finance Ministry, who hoped to forge one strong institution out of two struggling lenders. However, after six weeks of intense negotiations, both banks decided not to pursue this option as, according to Deutsche Bank, “a combination with Commerzbank would not have created sufficient benefits to offset the additional execution risks, restructuring costs and capital requirements associated with such a large-scale integration,” adding that the bank will “continue to review all alternatives to improve long-term profitability and shareholder returns.”

CEO Christian Sewing noted that, “We tried to compete in nearly every corner of the banking market at the same time. We simply spread ourselves to thin.”

And so he came up with a new strategy for Deutsche Bank. According to Forbes, Deutsche Bank will have a new corporate division and will become primarily a corporate bank, serving German and European businesses. What remains of the investment bank will be refocused on serving the needs of corporations. It has also left behind its life-long ambition of competing successfully against such US investment banking giants as Goldman Sachs and Morgan Stanley.

After announcing the new strategy, Deutsche Bank’s stock price rose slightly and its cost of credit insurance fell. However, Neil Wilson, the chief market analyst for Markets.com, commented on the restructuring, saying that, “We’ve noted various efforts at shaking up Deutsche Bank have been too little, too late. Now it’s the right medicine, it just should have been taken a few years ago.”

Paul Achleitner, chairman of Deutsche Bank’s supervisory board, seems to disagree: “Deutsche Bank has been through a difficult period over the past decade, but with this new strategy in place, we now have every reason to look forward with confidence and optimism.”

Christian Sewing also believes that Deutsche Bank is finally on the right track, stating that “By and large our strategy is no longer being called into question, either by our investors or by the media or – most importantly – by our clients.” 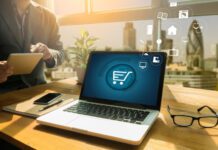 E-Commerce Technology: The Future Of Cannabis is Changing 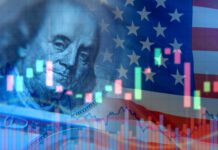 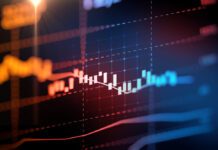