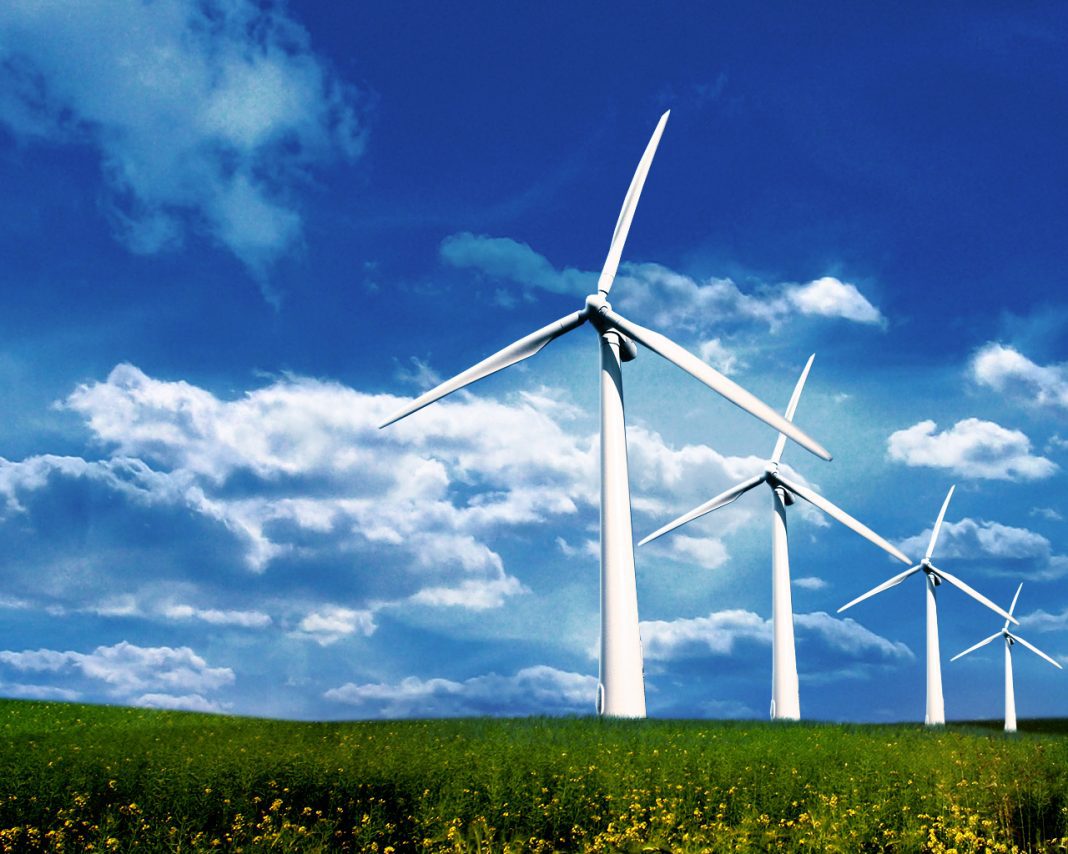 In spite of the current unpredictable business and political climate, foreign investors are still attracted to Europe, though the mood remains cautious. One thing’s for certain, investors who wish to grow their presence in Europe need to choose their business location wisely.

With 56% of investors planning to expand their activities in Europe by 2019, the fundamental question is where is the best location to put down your commercial roots? The internationalisation of the French economy last year shows that all national records were broken and the Pays de la Loire region was no exception, experiencing a powerful growth phase, both demographically and socio-economically. Exhilarating, sophisticated and picturesque, Pays de la Loire’s 450km of coastline is varied and diverse, featuring long sandy beaches, quiet bays, lively fishing ports and charming seaside resorts.

This region is not only visually charming, it has also seen significant development in both the number of foreign companies setting up in situ and direct investment in local companies from abroad.
What attracts foreign companies to Western France and more specifically to the Pays de la Loire region? The highly skilled labour force is a main attraction, and, excluding Paris, the Pay de la Loire province has the highest employment figures in France, with 66% of the working age population employed, making it the fifth wealthiest region in the country.

The attractive home-grown policy of international co-operation with Europe and the other major continents holds huge business appeal, and hosting events like the Grand Depart of the 2018 Tour de France keeps Pays de la Loire in the public eye.The region encompasses various cities and towns including Nantes, Angers, Le Mans, Laval, and La Roche-sur-Yon, and the area is buoyed by the energetic urban dynamism that they each offer. The capital, Nantes, allows access to all major European hubs from the Nantes Atlantique Airport, the leading airport in western France with five million passengers annually, the Nantes-Saint-Nazaire Port, the largest European port on the Atlantic coast with connections to more than 380 ports on 5 continents and the TGV, the high-speed train. The city has changed from a provincial town to a buzzing city, a modern hub with excellent infrastructure and is well prepared for foreign investment. Nantes was one of nine cities identified by the French government as fertile ground for digital start-ups under a national scheme, the French Tech initiative, and digital tech in Nantes Saint-Nazaire includes large corporations and innovative start-ups, with the fastest growth in tech jobs in France. The marine renewable energy sector is also very active, gearing up to welcome two offshore wind farms in 2018. GE-Alstom & STX, two key players, have set up their business in Pays de la Loire. Nantes was recently ranked the best place to work in France and the second best city for expats to live in, further boosting the FDI scene.

Historically, this region in western France has always been industry motivated and last year over 50% of foreign investment in Pays de la Loire was related to industrial production and business service, and industries like marine, manufacturing, renewable energies, agro-food, health and ICT industries are also all ripe for investment. Pays de la Loire has intentionally positioned itself at the forefront of the growing wave of ICT, and is home to top-quality networks, companies and know-how. Numerous high-tech companies including NEC Computers, and Euro Connect have already established themselves in the area, and the Ocean Energy Europe 2017 Conference & Exhibition in Nantes in October highlights the regions commitment to boosting innovation in ocean energy. The tourism sector is also booming, welcoming approximately 18 million tourists annually.

The power of the Pays de la Loire region is obvious, attracting the most investment across the entire Atlantic coast. GKN, a Birmingham-based global engineering business invested €20 million in its Arnage plant near Le Mans, and the investment to upgrade its facilities producing spare parts for the automotive industry will also be used to fund a major training programme for 520 employees and to create 25 new jobs. Cruise liners from Saint-Nazaire shipyards and ships made in Vendée sail the high seas, and companies already based in Pays de la Loire like Airbus, Accenture, and the manufacturers of Mayenne cheese and are all known on a global scale. If you’d like your business to join these success stories, contact, the Invest in Western France Agency and make the first move.”
The investment tide is turning, and thanks to Pays de la Loire’s industrial foundation, that has adapted and rejuvenated itself with the help of the entrepreneurial spirit, creativity and expertise of local and foreign businesses, it is time to hop on board. 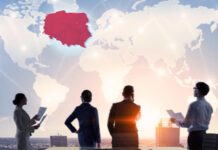 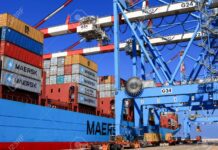 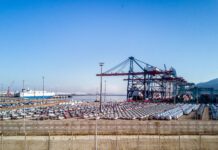