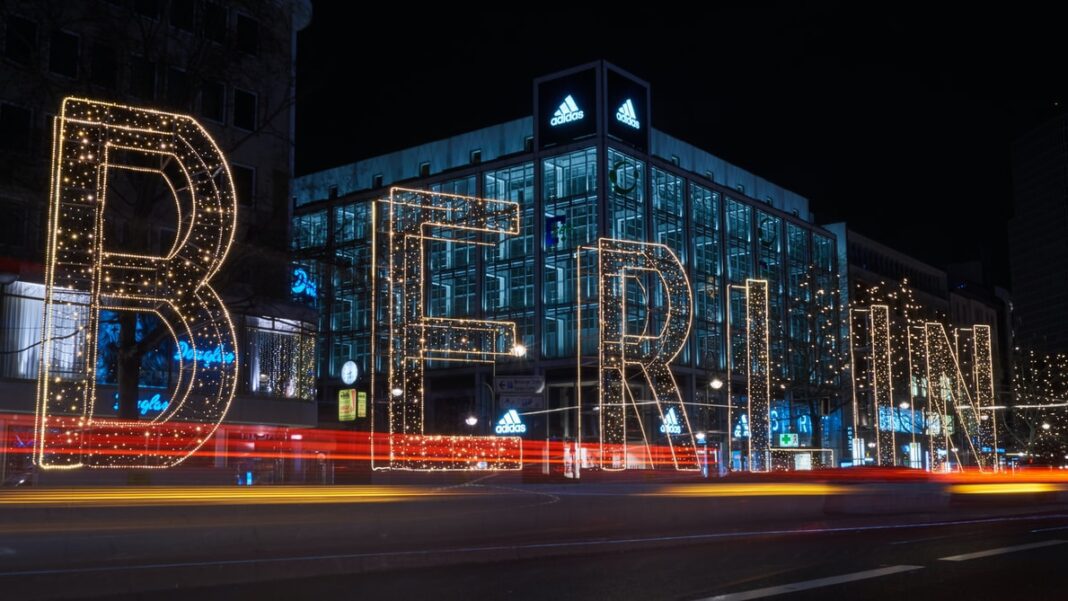 Will there be a deal between the UK and the EU? With less than seven weeks before the UK leaves the custom unions and single market, the negotiations appear to struggle. As the timeline for an agreement has repeatedly changed, the date for a European parliament vote on a deal is constantly pushed. Sources concede that Brussels may not be able to get the agreement ratified until 28 December.

Three days before the end of the transition period, it becomes essential to ask whether British companies will survive leaving the single market. Indeed, according to the British Chambers of Commerce, over half of the companies have not taken any of the steps recommended by the UK government to prepare for Brexit. Many could argue that the failure to reach an early deal has also impacted their ability to plan for changes in the relationship with the EU. Would UK businesses benefit in a continental relocation to avoid Brexit challenges?

The loss of beneficial trade tariffs

Michel Barnier has always been clear that avoiding a no-deal Brexit was the utmost priority of the negotiation. However, he also insists that a deal should not come at the cost of safety and peace between trading partners. Unfortunately, as significant gaps remain to be addressed, Downing Street warns that it is “entirely possible that negotiations will not succeed”. As days are numbered before the end of the transition period, businesses can’t afford to ignore the prospect of a no-deal. In the event the negotiations are unsuccessful, the UK will have to apply tariffs and quotas to all goods coming from the EU. The EU will treat the UK as a third country, applying the relevant tariffs and quotas to British goods. The Confederation of British Industry expects 90% of the UK’s good exports into the single market to be affected by tariffs. The bottom line, British exports would become more expensive to EU consumers, and therefore less attractive. Understandably, relocating inside the EU would secure trade tariffs and advantages.

How will goods travel between the UK and the EU? The UK government predicts long border queues and significant delays in the event of a no-deal. For lorry drivers, delays are only one of the many challenges they will face. Indeed, as France plans to establish immediate border controls after Brexit, the government estimates that up to 85% of lorry drivers would not have the necessary documentation for international shipping. It becomes essential for UK businesses to reach out to shipping partners who are prepared for the red tape challenges that could follow a no-deal.

Many entrepreneurs have already considered relocating inside the EU to escape the Brexit impact on their businesses. Many have considered or already made the move, with a preference for international hubs that support SMEs such as Ireland, Cyprus and Germany.

Sabine Harnau, the founder of From Scratch, explains, the lack of clarity about a Brexit deal combined with a post-referendum hostility forced her to relocate. She’s concerned about committing to long-term cross-border relationships in a situation where nobody knows what Brexit means.

In conclusion, the UK is at risk of facing a deep Brexodus movement. Businesses that are the most likely to struggle in a no-deal Brexit have already been looking at relocation options to secure EU trading advantages, avoiding increased tariffs and complex shipping processes. But even a Brexit deal can’t erase the post-referendum hostility that’s driving international talents away.

Malta – the island of opportunity