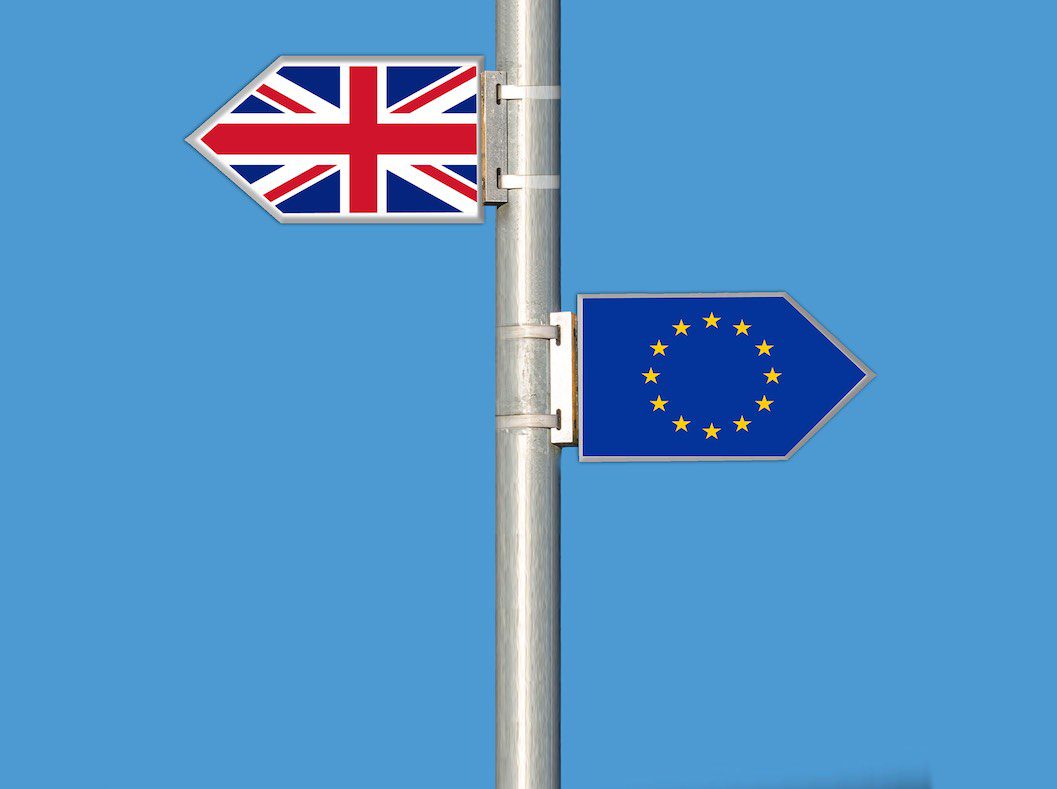 Climate change and its environmental impacts have become one of the most “hot button” political topics over the last 12 months. With recent news that ice sheets are melting faster than had first been predicted, the Extinction Rebellion movement continuing to grow in force, and a ‘Green Wave’ occurring at the last European elections, the tone for political discussion of the climate has been met: this subject matters, voters care about it, and real change is expected.

As we have discussed before, in terms of efforts to preserve the environment, Britain is performing relatively poorly. This fact is concerning in and of itself, but is all the more problematic when the spectre of Brexit enters the equation. If Brexit harms the UK economy – as the vast majority of economic experts suggest it will – then focusing on environmental concerns will, many fear, fall by the wayside.

It is difficult to disagree with this conclusion. Even in the event of an “orderly Brexit”, the shock to the UK economy is expected to be rather significant – though the current chancellor, Philip Hammond, is thought to have spending plans in place to mitigate the worst of the damage. In the worst case scenario, a so-called “no deal” Brexit, the British economy could literally take years to recover – a fact that members of the current government’s party recently indicated would be preferable to no Brexit at all.

In uncertain economic times, green initiatives tend to suffer. Green legislation is still seen by many sections of society as something of a luxury; a nice, preferable idea, but not something that can be realised when a country’s economy is already under pressure. It is therefore reasonable to conclude that should Brexit harm the UK economy, the environment would fall from centre view, especially given the current government’s existing relative apathy for the subject.

owever, while the UK has rightfully been criticised for their relatively slow environmental progress – especially when compared with their European cousins – there are signs of hope.

Perhaps the most significant is the fact that the “Green Wave” that swept the European elections very much found its way to UK shores, with the Green Party outperforming the current party of government, the Conservatives. What’s more, this impressive election victory followed on the heels of strong local election results for the same party.

While European and local election results are not necessarily a full reflection of a country’s views – both types of polling are prone to protest votes, and do not necessarily indicate that people would vote in the same way at a general election – there are still positive signs. Environmental concerns are now regularly inserted into political debate and discourse; for example, the topic was covered extensively during the recent Tory leadership debates, which would have been relatively unlikely only a few years ago. Polling has also revealed that climate change is seen as a more significant threat by voters, which could influence future general elections.

So while the UK is currently performing poorly in terms of environmental protection, there are signs that the general public are beginning to see that something must be done; an attitude that is being reflected in political discourse. While these attitudes may somewhat change in the event of a Brexit-related economic downturn, the seeds have clearly been planted, and the hope would be that public opinion holds firm and would influence government choices even if the economy were to be harmed.

At the present time, the EU is responsible for up to 80% of the UK’s existing environmental laws and regulations. Environmental campaigners have expressed significant concern that these laws will be lost after Brexit, and especially in the event of a “no deal” Brexit. However, the UK government has indicated that environmental laws will “roll over” to British law following Brexit, but this commitment has not yet been enshrined in law, which continues to concern campaigners.

Unfortunately, it is impossible to ascertain the government’s exact intentions at this point in time. As the Tory leadership election continues to dominate the political talking points in the UK, and the UK has still yet to fully decide how it will continue to pursue Brexit in the lead-up to the October 31st deadline, the topic has not been covered in-depth. Concerningly, there is no immediate end to the Brexit confusion in sight either, especially given some Tory MPs have suggested they would seek to “bring down” the government if No Deal became official policy. If this were to happen, then further discussions regarding the roll over of environmental legislation would fall even further from the debate.

However, the UK has introduced new measures recently that could be beneficial. In particular, new Streamlined Energy and Carbon Reporting (SECR) regulations went into effect in April. The regulations apply to around 12,000 companies in the UK, all of whom will now be seeking SECR guidance from Encope and similar groups to ensure full compliance. In achieving full compliance, companies will have the opportunity to reduce their carbon usage and increase efficiency, which can only be good news for environmental efforts.

In addition, as we have discussed, political will could help to ensure that EU regulations are carried over after Brexit.

Considering the potential offered by a change of government

A final consideration is the fact that government policy regarding the environment may change if the government changes. A general election in 2019 is considered to be fairly likely – but unfortunately, there is no clear picture of who would win that election. Some polls show Labour would win. Others have shown that the newcomer Brexit Party would triumph:

As a result, understanding how a change in government could influence environmental policy is next to impossible. However, it is worth noting that while the winners of the polls above differ, both record an increased vote percentage for the Green Party – which again indicates that public interest in environmental concerns may be the driving force when it comes to environmental matters.

In truth, there is no way of knowing how badly Brexit will harm the UK’s environmental efforts. Some new regulations offer signs of hope, while increasing concern amongst the general public for the subject is also encouraging. However, the general political confusion and the election of a new Prime Minister have muddied the waters, so unfortunately, all anyone can conclude at present is that predictions are impossible – but the underlying sense is that Europe’s environment “bad guy” may be able to change its way in future, but only if other political concerns are settled first. 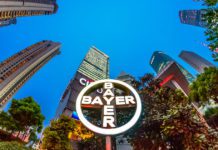 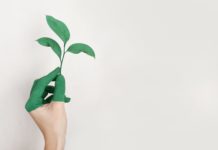 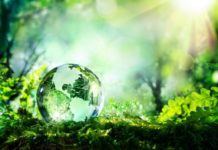