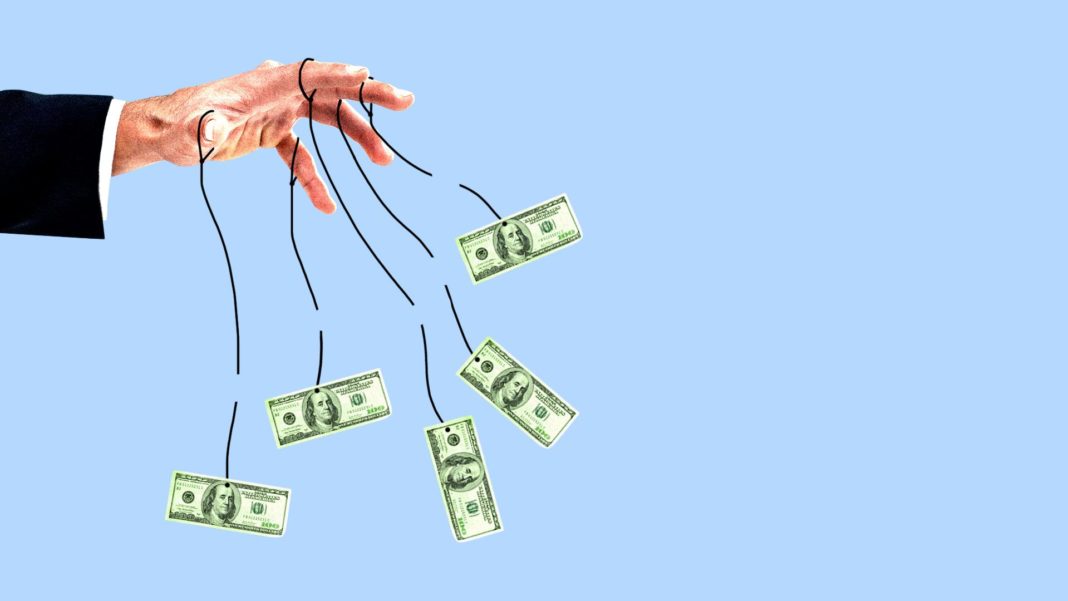 Amazon, Apple, Coca-Cola, Dell, Ford, Walmart, Bank of America, CitiGroup, Goldman Sachs… these are just a few of the names from the list of 181 multinational companies and large financial firms whose CEOs have already expressed a fundamental commitment to all stakeholders, differing from the long-standing view that shareholder profit is the sole purpose of corporations.

Also known as “conscious capitalism”, stakeholder capitalism shifts corporations into refocusing on purpose, instead of profit. In theory, it underscores the importance of all of a company’s interdependent “stakeholders”: employees, customers, shareholders, suppliers, community and the environment. And it’s been a hot topic for quite some time now. So hot, in fact, that the World Economic Forum (WEF) decided to focus on “Stakeholders for a Cohesive and Sustainable World” as part of its 50th anniversary celebrations.

In January of the coming year, the Forum’s founder and executive chairman Klaus Schwab, together with 3,000 notables from around the world, will discuss the evolving notion of “stakeholder capitalism”, aiming to help governments and institutions track their progress towards meeting the aims of the Paris Climate Agreement and the U.N.’s Sustainable Development Goals, as well as to join forces on the contentious issues that technology and trade governance present.

As Schwab has explained, “People are revolting against the economic ‘elites’ they believe have betrayed them, and our efforts to keep global warming limited to 1.5 degrees Celsius are falling dangerously short.” And so, he hopes that the World Economic Forum 2020 will be the platform to re-imagine the purposes of governments and the metrics by which their performance should be judged.

The World Economic Forum in Davos has centred many of its discussions on how businesses could help solve global problems for many years now. Back in January 2009, in the very depths of the global financial meltdown, speaker after speaker emphasised that we were in the middle of a transformation, noting that the days of “mercenary capitalism” were over and that we have now entered the age of sustainable “stakeholder-based capitalism”.

What this means is that today there is too much short-term thinking in business, and companies need to take into consideration the long-term impact of their plans on the future, as well as think about the ecosystem and the environment in which they operate.

Klaus Schwab is more than familiar with the stakeholder theory: he developed it almost 50 years ago, clearly recognising that businesses need to be aware of more than just maximising profits; that they are stakeholders in something greater than their bottom line: they are partners in the future.

He believes that the solution to today’s problems relies on businesses roundly rejecting the Council of Institutional Investors’ unrealistic position that: “it is government, not companies, that should shoulder the responsibility of defining and addressing societal objectives.”

But Schwab is certain: “Big issues in the world cannot be solved by governments alone.” He also adds that, “Businesses are not only responsible to their shareholders, but also to the wider array of ‘stakeholders’ – employees, governments, customers, and others that it impacts.”

The founder and executive chairman of the WEF also knows how businesses and governments can put an end to the economic short-termism and focus on goals and scorecards that look at sustainability and well-being.

According to him, we must start with rethinking GDP as our key performance indicator in economic policymaking. Today’s economies are expected to serve an entirely different purpose than they did 75 years ago: it’s now all about maximising well-being and sustainability, and no longer about mobilising wartime production. In which case we should be embracing independent tracking tools for assessing progress under the Paris agreement and the SDGs. And finally, we must implement stakeholder capitalism by introducing an environmental, social and governance scorecard for businesses.

Schwab further noted that, “Fears of a global recession, the US-China trade war, the fallout of the Brexit talks, and a dangerous debt overhang make this the most stressful economic juncture in a decade. These issues must be discussed, and we should all hope that they can be resolved with minimal damage. But they should not deflect attention from even more pressing long-term challenges: achieving the United Nations Sustainable Development Goals by 2030, delivering on the Paris climate agreement over the next 30 years and reforming our global economic system to make it fit for the next 50 years and beyond.”

Faced with new social, political and market pressures after the financial crisis, even the CEOs of the largest companies in the world admit that capitalism has lost legitimacy and needs to be “saved from itself.”

Many chief executives, including Larry Fink from the Black Rock, the world’s largest asset manager, have begun calling on companies to be more responsible and to participate in a fight against climate change, to reduce income inequality and to improve public health.

The good news is that many businesses are moving in this direction. And what’s more, they will soon be able to rely on a common scorecard that is being developed by the International Business Council, a group chaired by the Bank of America’s CEO Brian Moynihan. The effort is also supported by the Big Four accounting companies, and Schwab is confident that, “If enough stakeholders embrace the new scorecard, it could become a leading indicator for business performance globally.”

In the summer of 2019, 181 chief executives from the Business Roundtable – a lobbying organisation that represents many of USA’s largest companies, including leaders of Apple, JPMorgan Chase, Pepsi and Walmart – got together to try and redefine the role of business in society. They stated “the purpose of a corporation”, noting that companies should no longer advance only the interests of shareholders. Instead declaring that they must also invest in their employees, protect the environment and deal fairly and ethically with their suppliers. The companies also vowed to “protect the environment by embracing sustainable practices across our businesses” and to “foster diversity and inclusion, dignity and respect.”

As a WEF spokesperson said, “This year represents a real tipping point when it has become obvious that ‘business as usual’ capitalism is no longer fit for the purpose. We need more investment in skills and green growth to lift productivity, and hence the business performance. There need not be a trade-off between long-term growth through sustainability and inclusiveness and short-term economic performance.”
To build a new economic system that works for the many, and not just for the few, is undoubtedly the task for the 21st century. And it’s certainly a great thing that the CEOs, activists and politicians from around the world are starting to pave the way towards a more equitable, human and democratic economic system that recognises the role of business and corporations in creating value in ways that 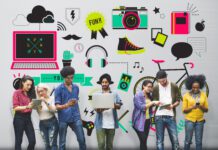 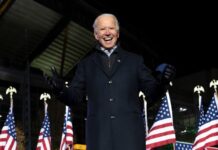 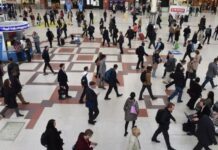