Home Business Transatlantic travel about to change for good 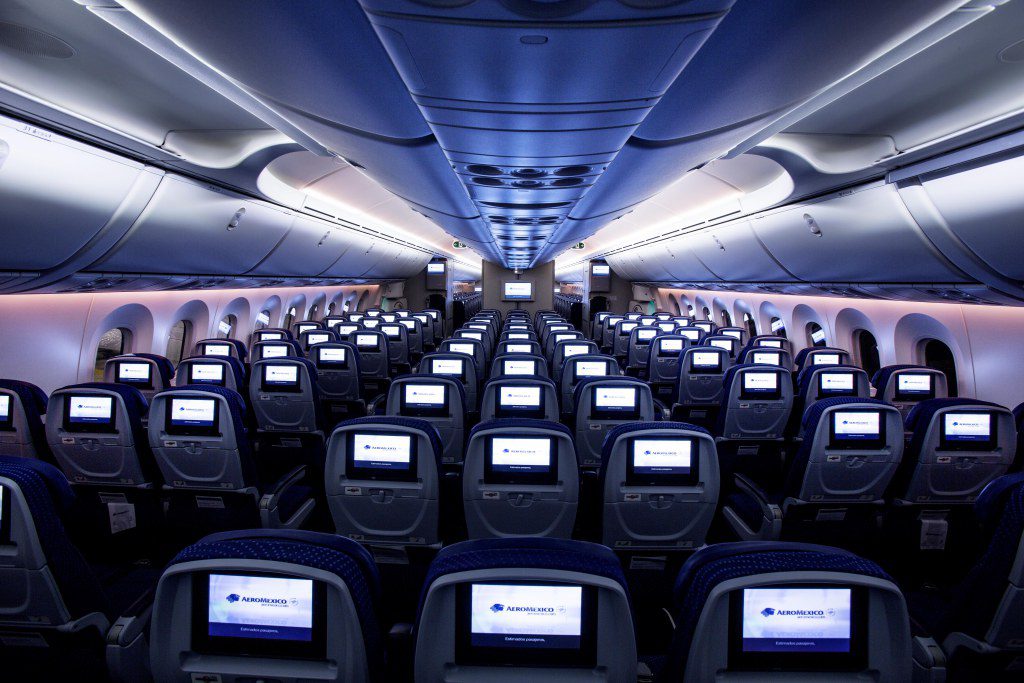 The biggest change for air travel passenger especially for those looking to travel to Europe, is the preliminary approval granted to Norwegian Air Shuttle by the U.S. Transportation Department to increase its operations between the United States and Europe by using an Irish subsidiary.

Norwegian is a low-cost airline that already flies from New York to five major cities in Europe with the most modern jets with onboard wifi ( albeit weak wifi) . It also flies to two in the Caribbean that are on French-administered islands. The carrier wants to run 37 nonstops between the USA and Europe by summer, including flights between Paris and New York, Los Angeles and Fort Lauderdale, Fla., that would start at £125 one-way.

These plans are far more ambitious than past attempts to transform the the potential cash cow transatlantic travel by “mid-cost” airlines such as Icelandair and Aer Lingus. Norwegian will take advantage of Ireland’s low taxes and limited labor protections, which could allow the company to use cheaper crews from places such as Thailand. The company also has subsidiaries in Denmark, Sweden, Finland, the United Kingdom and Singapore.

Transatlantic routes have been dominated by the three American large airlines operators  — United, Delta and American — and their forges partnersthe other side of the pond- one being BA . The airlines, as well as unions and lobbies associated with them, have fought tooth and nail against Norwegian and other competitors. WHY ? Well they have accused Norwegian, for instance, of “labor dumping” and claim that they violate “open skies agreements” that the United States has signed with more than 100 countries and that stipulate certain degrees of labor protections.

However they have also accused the wealthy Persian Gulf governments of overly subsidizing their prolific, state-owned airlines, calling that practice “financial doping.” Airlines such as Emirates and Etihad have expanded service to the United States, providing greater competition on routes to Asia and Africa.

Norwegian and Emirates deny this and say that they engage in either practice, and they say their operations employ many Americans and support the economies of the cities they serve. Both airlines also have invested heavily in American planes.

“The four factors that go into ticket prices are supply, demand, fuel costs and competition,” said Rick Seaney, chief executive at Farecompare.com. “From a consumer perspective, competition is now the only thing keeping fares artificially high.”

With a spate of mergers in the United States, the field is down to three legacy carriers from seven. As a result, both domestic and transatlantic competition have drastically reduced. By way of its aggressive low-cost model, Norwegian is pushing the boundaries as to what will be allowed in pursuance of the lowest possible airfares.

Last week, Sen. Robert Menendez (D-N.J.) called the legacy airlines’ rule change “unfair and deceptive” and requested that the Transportation Department to investigate. As Christopher Elliott noted in a recent Washington Post column, this would be the second investigation into collusion among legacy carriers in as many years. Last year’s, which looks at the possible limiting of available seats and resulting price inflation, remains active.

“Now that there are fewer airlines, it is easier to collude,” Seaney said. “Those three follow each other like lemmings — either off a cliff, or to wherever they’re feeding