Home Business StanMe aims to be the 1st community marketplace to enable collaboration and... 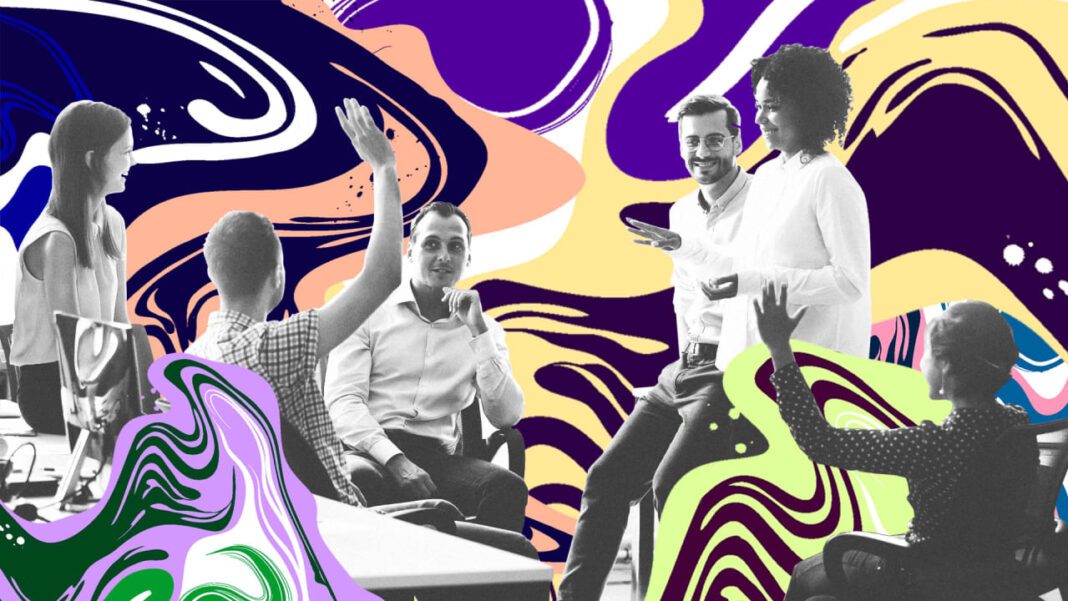 STANME, the world’s first community marketplace for independent creators, has smashed its fundraising target in just a few days of launching on crowdfunding website CrowdCube.

The company was founded in 2019 to support creators including musicians, developers, podcasters and designers and had a goal of raising £150,000 to enable it to invest in new technology, marketing, recruitment and user acquisition. In less than two weeks since launching its fund-raising, STANME raised over £153,000 from 160 investors – who committed sums ranging from £10 to £50,000 – and there is still several weeks left of the crowdfunding to run.

STANME is EIS and SEIS approved and since launching in beta, already has 1,900 pre-registered users on its waiting list. Its mission is to allow people in the creator economy to build and grown their own brands and marketplaces, using collaboration as their secret weapon. In less than a minute, users can set up their store on STANME, customise it to represent what they do or what they are selling, and instantly share it on social media. But rather than just being yet another online marketplace, the unique functionality of STANME will be to enable users to collaborate with other creators to sell items in ‘bundles’ which will allow them to sell to more customers and reach a wider audience.

Co-founder of STANME and head of operations, ( Bilal Khalifeh-), says that the potential market is huge.

‘Independent creators, such as Generation Z and Millennials, aspire to become YouTubers, online creators, influencers and internet sensations and want to monetise their work and sell directly to their audience,’ he says. ‘Born after 1995, they are known as the digital generation and have $143 billion in spending power. They are also very entrepreneurial and ambitious at a very young age, but also very community driven.’

The problem is, explains Bilal, is that the opportunities to succeed are not equal for every creator.

‘There are around 50 million creators in the world today, but the wealth and the possibility of monetisation is concentrated right at the very top, he says. ‘For example, on Spotify, the top 1.4 per cent gets 90 per cent of the royalties and the rest just have to fight to make an average of $36 a quarter.’

Algorithms used by platforms to push celebrity or paid-for content mean that the medium and smaller creators are forced to compete against each other or pushed into constant self-promotion just to scrape a living.

The original idea was born when Bilal was talking to his brother, STANME founder and CEO Zein Khalifeh  , about how they could see power starting to shift from brands and companies to influencers.

‘We saw that brands were starting to go after individuals rather than the other way around, and we thought ‘Why don’t we build something for those creators?’ says Bilal. ‘We started talking to creators and realised that they were really struggling to be discovered. While there are many platforms out there for them, everything was dedicated round individual success, whereas they wanted to pool their resources and talent. They wanted to collaborate!’

On the STANME platform, creators can join forces, create projects together, list their products, content or skills on the STANME marketplace and split any revenues between them. The benefit to creators is not only in learning from each other and amplifying their creativity, but being able to share the audience to reach a wider marketplace, increasing their chances of selling more of their products and boosting earnings.

STANME is free to join and just charges a 5 per cent commission fee on transactions. Future revenue streams include subscriptions, paid media partnerships, licensed merchandise and publications. ‘We’re at the intersection of media, e-commerce and entertainment,’ says Bilal.