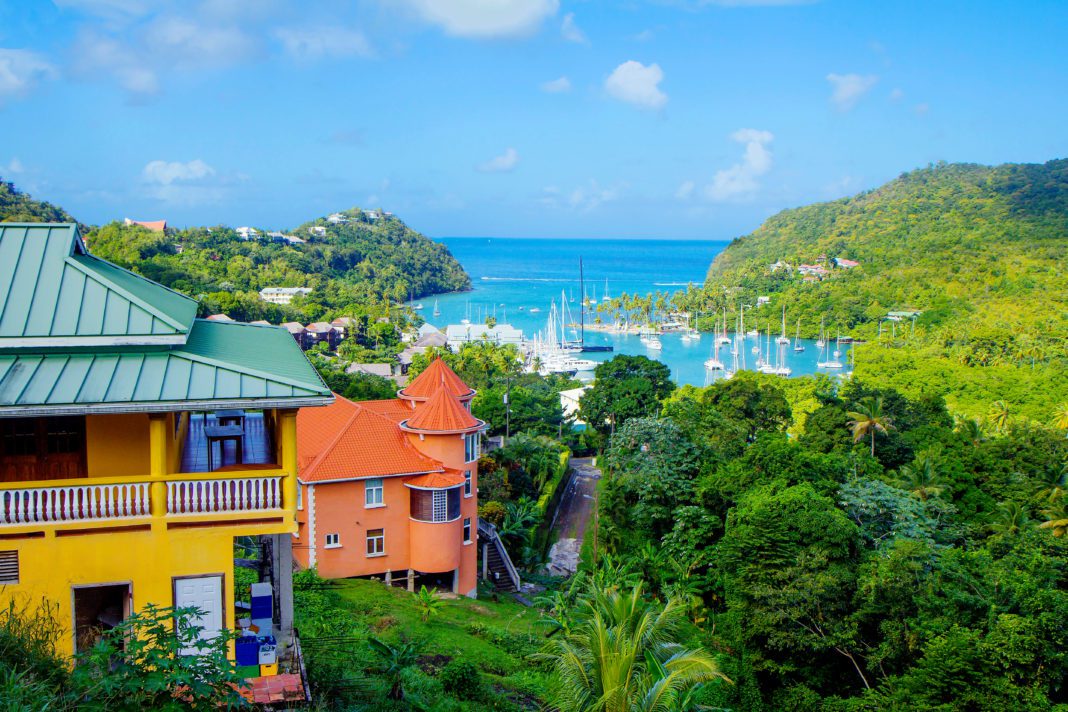 Any visitor to the 238 square mile island of Saint Lucia will understand, from first glance, why it is known the world over as a premiere tourism destination, capturing the coveted title of World’s Leading Honeymoon Destination by the World Travel Awards for a tenth time!

Whether one enters by air or sea, one cannot help but be captivated by Saint Lucia’s mountainous beauty, lush rainforests and its endless shoreline of palm-fringed beaches. But don’t think for one minute that this island, renowned for the hospitality of its people and its iconic twin peaks – “the Pitons” – a UNESCO World Heritage site, is only famous for its beauty and splendor. Saint Lucia is in fact the only country in the world with the most Nobel Laureates per capita – the late Sir Arthur Lewis who won for Economics in 1979 and the late Sir Derek Walcott who won for Literature in 1992.

Culturally rich offerings include the bustling marketplace in Castries, the capital city; quaint fishing villages along the coastline; and annual events such as the Soleil Summer Festival – which includes the popular Saint Lucia Jazz Festival as well the Roots and Soul and Creole Heritage.

Historically, Saint Lucia is known as the “Helen of the West Indies”, a comparison of the island to Helen of Troy, who, according to Greek mythology, was considered the most beautiful woman in the world. This perhaps explains why Saint Lucia changed hands 14 times between Great Britain and France before France relinquished possession of the island to Great Britain in 1814, 165 years ahead of the island’s independence in February 1979. Historical remnants as well as artefacts of early Amerindian inhabitants still exist and form part of island tours for the hundreds of thousands of cruise and stay over tourists who visit annually. Saint Lucia is just four hours away from North America and an eight-hour flight from Europe. The island’s international airport is serviced by major airlines flying to Europe, the United States and Canada with connections to other destinations.

Award-winning deep water harbours located in both the northern and southern parts of the island, provide quality facilities for cruise ships and modern heavy-duty equipment for cargo. Saint Lucia is also home to two yacht marinas including the IGY Rodney Bay Marina, which serves as the finish line for the annual Atlantic Rally for Cruisers (ARC) now in its 29th year.

The island offers prime real estate including green field properties earmarked for tourism development; agriculture and aquaculture farming; industrial development and housing – validation as to why Saint Lucia was recently voted Best Caribbean Island to Invest. Moreover, the island’s prospects for growth and development are boundless, given the number of projects that are either proposed or currently under construction. Investor confidence is rife and given Saint Lucia’s strong history of attracting & protecting investments, there are no limits to what can be realized.

Since Saint Lucia’s independence, the executive, legislative and judicial branches of Government have nurtured stability within the economy through the enactment of policies and legislation aimed at protecting investors and their customers. This is further evidenced by the fact that Saint Lucia was also identified as one of the countries outside the US, where companies will most likely locate within the next five years.  A burgeoning middle class, political and economic stability, an industrious, well-educated workforce, and quality infrastructure are some of the considerations cited, when it comes to investing in Saint Lucia over other islands.

Through the efforts of its investment promotion agency, Invest Saint Lucia (ISL), the Government has adopted a more targeted approach in relation to investments, ensuring that potential investors are environmentally conscious and socially responsible. Invest Saint Lucia is focused on stimulating and attracting investments in three key sectors, namely tourism; manufacturing; and infrastructure and their respective sub-sectors such as eco-tourism, smart manufacturing and Business Process Outsourcing.

Saint Lucia boasts of political and economic stability; freedom to repatriate profits; regional and international market access based on our strategic geographic location; modern and reliable infrastructure and advanced technology. Despite these competitive advantages, the Government is constantly working towards enhancing the investor experience by putting in place additional reforms and incentives to improve the business environment. Learn more at www.investstlucia.com 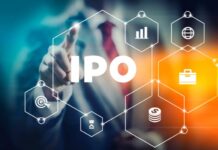