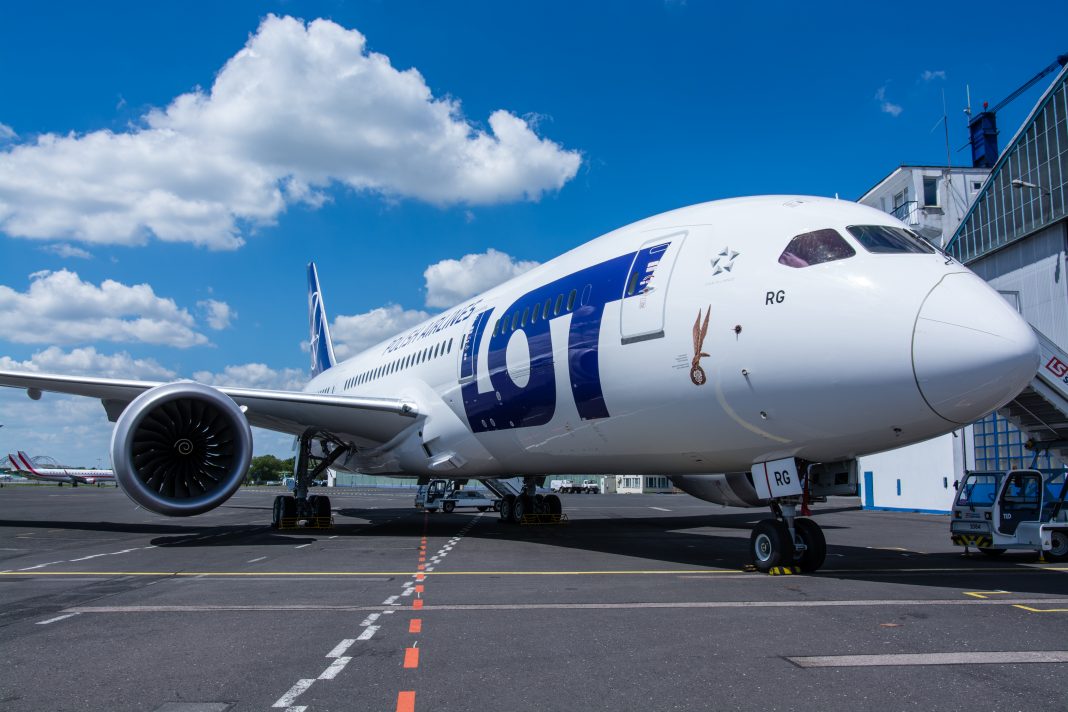 With 15.75 million passengers in 2017, Warsaw’s Chopin Airport is the busiest in central and eastern Europe. Last year, it overtook Prague’s Vaclav Havel Airport, which served 15.4 million passengers, according to Airports Council International. As traffic at Chopin Airport continues to grow, it will meet full capacity in a few years’ time. Amid these concerns, the government plans to replace it with a new, central airport. The Central Transport Hub — as it is called — has since become a flagship project for the governing Law and Justice party, known as PiS in Polish.

The European Union’s largest eastern economy plans to plow as much as 35 billion zloty (S$12.9 billion) by 2027 into building a 45-million passenger airport with a train hub and construct highways and railroads in the first stage. It’s set to be “the biggest undertaking in Poland’s modern history” and the largest transportation hub in central and eastern Europe, according to the official in charge of the project.

The plan is to create a hub for CEE passengers, who now have to travel through Germany, France or the UK when they go on longer flights,” deputy infrastructure minister Mikolaj Wild said in an interview in Warsaw on Friday. “One of the biggest advantages of the airport, and Poland as a country, is to be located on the eastern flank of the EU. We’re the gateway from the EU to the east and the other way round.”

The new airport, which would be 15 minutes from Warsaw’s central station by train, is key to LOT’s ambitions to triple passenger traffic and boost long-haul service to Asia and the Americas. Construction is slated to begin in 2021, after the government acquires the land in Baranow and nearby towns, and flights will begin in 2027. Further phases would add more runways and terminals, increasing capacity to 100 million passengers a year—more than Heathrow, Europe’s busiest airport.

With Lot being the major carrier and currently operates its base  from with a projected 9 million passengers this year, LOT is only Europe’s 19th largest airline.

However LOT isn’t even the biggest airline in its home market, with  both Ryanair and Wizz carrying more passengers to Poland. LOT’s operating profit is on track to fall 22 percent this year, to 225 million zloty—mainly because of rising fuel and leasing costs—even as revenue is projected to rise 25 percent, to 6 billion zloty. And at about 2 million residents, its home city, Warsaw, is relatively small.

People confronting this new project say the money would be better spent on highways, rail lines, and updating Chopin and another airport 40km north of Warsaw that’s served by Ryanair. The first phase of the project will cost more than 10 percent of this year’s national budget. Some part of that would come from the EU, but the government says it’s also likely to take on debt.

Ryanair CEO Michael O’Leary calls the idea “stupid” and a “shiny cathedral in the middle of nowhere.” And the residents of Baranow have voted against the plan. “I see more megalomaniacal self-aggrandizement than any realistic analysis in this project,” says Marcin Swiecicki, a former Warsaw mayor and member of parliament from Civic Platform, the biggest opposition party. 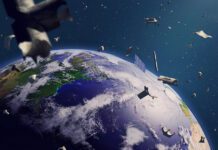