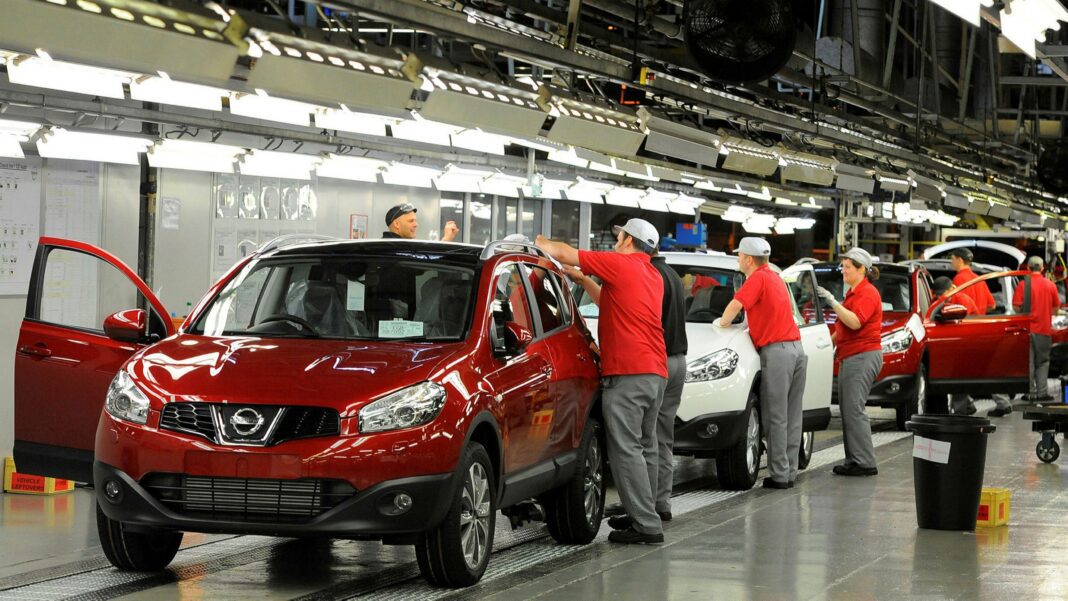 With a Brexit deadline just days away, Britain’s biggest car plant “will not be sustainable” if there is no deal, Nissan has warned.

The company employs 7,000 workers at its Sunderland factory but said that inceased tariffs would raise costs.It cautioned that any delay in overseas supplies of parts because of new customs checks could slow production.The EU has warned the UK it has less than 10 days left to secure a deal that will govern trade from next year.

Nissan said there must be agreement on a free-trade deal by next week if it is to be ratified in time for the end of the Brexit transition period.

“If it happens without any sustainable business case obviously it is not a question of Sunderland or not Sunderland, obviously our UK business will not be sustainable, that’s it,” Nissan’s Chief Operating Officer Ashwani Gupta told Reuters.

He said Nissan was not seeking compensation from the UK for costs incurred from any no-deal Brexit, after reports suggested that the company and Toyota Motor Corp would do so.

“We are absolutely not thinking that and we are not discussing it,” he said.

Nissan warned in June that the prospect of additional costs from tariffs and possible border delays threatens the viability of its UK business.

Mr. Gupta told the BBC the EU was the Sunderland factory’s biggest customer and warned that Nissan’s commitment could not be maintained if there was not tariff-free EU access.

“We are the number one carmaker in the UK and we want to continue,” he said.

“Having said that, if we are not getting the current tariffs, it’s not our intention but the business will not be sustainable. That’s what everybody has to understand.”

Nissan’s Sunderland plant opened in 1986 and is scheduled to build Nissan’s new hybrid Qashqai model, which will go on sale next year.

It is the third generation of the Qashqai, which came out in 2006 and is the plant’s most successful car.The Sunderland factory also makes Juke and electric LEAF models.

Mr. Gupta added that the company is ready to meet Britain’s revised plan to move up a UK ban on new petrol and diesel cars and vans to 2030 from 2035.