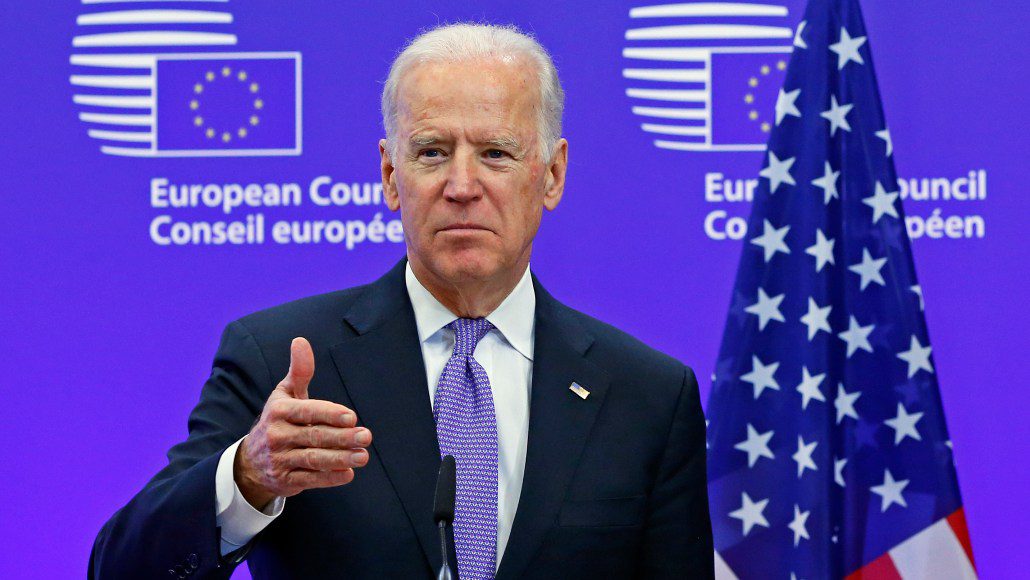 Now that the presidential race is all but over following the electoral college predictions in favour of now President-Elect Joe Biden, thoughts turn to how his role as number 46 will change the way America operates over the next four years. While Donald Trump made many efforts to change the landscape, his most pivotal initiative was to stimulate and revitalise the economy which, he claims is the most successful it has ever been despite the authoritarian and self-interest regime which moved away from the EU, seeing them as a foe not friend. Biden’s relationship with European business, while strained is expected to provide a much different outlook.

Many European leaders in fact feared that Trump would a second term and were vocally supportive of Joe Biden due to the perception that under the current president the Trans-Atlantic relationship was starting to fade, while Biden as a lifelong Trans-Atlantic advocate already shares some strong links to various key figures across the continent such as German chancellor Angela Merkel, and therefore is considered to be possibly the best thing aside from an actual European in the white house.

This presence means that in terms of being able to negotiate and do deals, there will be a mindset shift from the current hostility into something that is respectful and will allow for a perfect environment to repair, renew and redefine the business relationship and specifically the Trans-Atlantic agreement for years to come, provided that Europe actually want this to happen.

When you consider the state of the global economy where the world is crushed by the constant fear due to the current coronavirus pandemic, the subsequent environmental destruction and the fact that Donald Trump has almost single-handedly encouraged the reinvigoration of authoritarianism, there is no doubt that in order to preserve their future then they will have no choice but to work with any new American government.

The current situation around trade will take much negotiation, mainly thanks to the way Trump treated the EU like an enemy and instead formulated plans and strategy around ideas at great opposition to the current agreements, mostly through his stance of building stronger and more dangerous relationships with combative nations such as China, North Korea and Russia while seeking to increase tariffs on EU imports such as metals and wines. The Biden administration also can’t directly change this overnight either. Due to the republican party attacks on free trade agreements, the party would be at threat of losing support should they directly realign themselves with a continent that also has a widening and outstanding trade deficit of over $170 million.

He however, will be expected to over time reengage with the agreement especially with the openness that many EU leaders will need to have, a fact made a lot easier by the President-Elect already having committed to returning to the Paris Climate Agreement through executive action immediately following his inauguration on January 20th.

The US also has a great need for this relationship with their agreement with China slowly degrading even under Trump, especially considering they slowly become more of a threat to the nation which causes further losses in the business relationship. An added complication is  that China actually also has strong ties within Europe, where Germany is a key partner to the Asian nation and therefore specifically German companies will be more apprehensive of conducting further business with America due to the political landscape possibly causing suppliers to refuse to work with companies who do show loyalty to their home nation. This is more significant as the American influence could cause further economic losses for China in countries such as Germany where they look to force Huawei and their 5g technology to be banned under suspicions that they are a secret vehicle for Chinese intelligence gathering.

While still considered part of Europe geographically, the impending Brexit initiative means that the UK will only further suffer with the new president, with Biden’s Irish roots meaning that he could look to use Ireland as the bridge building nation rather than the traditional English route, which puts great risk of damage into the special UK-US relationship. Pressure is being heavily placed on Boris Johnson to provide a viable mutual solution to the ongoing exit talks, as existing tensions stemming from Johnson’s close relationship to Trump and his rude language when talking about democrats such as former president Barack Obama. This presents a situation where in 2021, the trade talks will be heavily skewed towards working with the EU in a time of great British need to strike individual deals, unless Johnson can impress and show support for Biden and his plans in order to build the kind of rapport needed. The sheer volume of companies who operate on both sides of the Atlantic makes this a crucial part of the decisions taken to ensure that the economic outlook can remain positive.

Despite all this positivity in regard to moving forward in prosperity with EU and creating a positive business environment, Biden faces many issues that must be fixed in order to proceed. Most of all, the tariffs and trades must be lifted from the previous administration and he must navigate an agreement on the current $4bn that the continent is threatening to levy over fake subsidies believed to have been used on the aerospace industry for Boeing and Airbus. The damage from this is that for some smaller corporations, the supply chain will prove too expensive to profit from US goods and no longer be able to benefit from any current or prospective partnerships.

There is also a growing cultural divide from some of the member states with may provide some hostility to Biden, with Trump’s message not only resonating with his own American people but his forceful personality also inspired the many anti-establishment parties who due to legislation such as free movement and the financial crisis, have found promise in a more self-focused attitude. Countries like Poland are actively despondent at the loss of such a booming presence that helped their own causes, and so see less merit in engaging with Joe Biden.

Following in the footsteps of Donald Trump, Joe Biden is the kind of leader Europe and its business communities need to prosper once again from their previous and current relationships. While there may exist lasting hostilities and there be a lasting time period before it is reinstated, countries like Germany and France suffered under Trump and so will look forward to the ability to regain a vital ally, especially in a worldwide pandemic where this support for their economies will be so important.