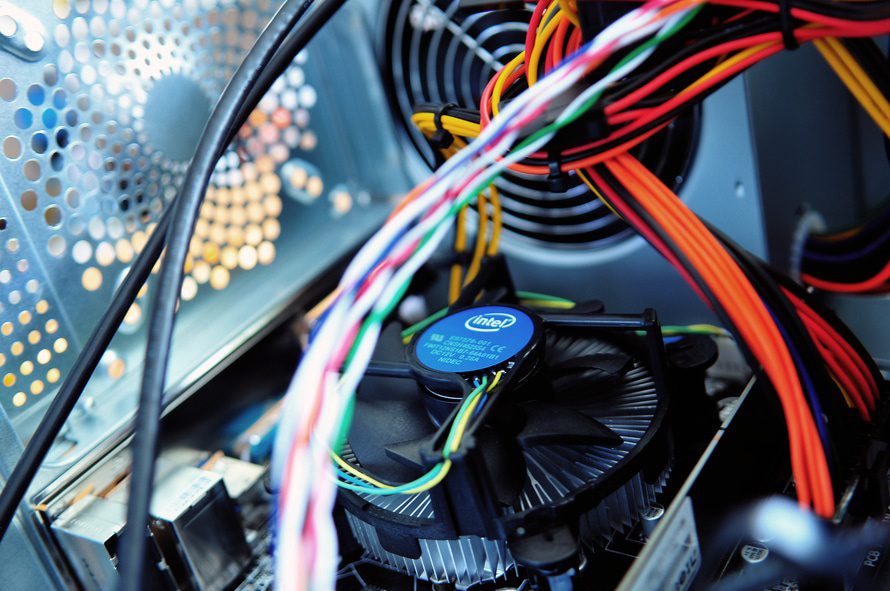 The new cross Atlantic Data agreement  that was finally agreed on Tuesday (12/07/16) will allow some of the world’s biggest companies, including Google to move digital information freely between the EU and the Unite States.

Known as the E.U -U.S. Privacy Shield, it finally reached agreement after months of political and legal wrangling. It is aimed at allowing online data — from social media posts particularly and search queries to information about workers’ pensions , employment data  and payroll — to be transferred across the Atlantic. The agreement is an updated version of the previous agreement  and is designed to give more  protection  for European citizens when their information is moved to the United States .

More than 4,000 companies  registered with the Department of Commerce to be allowed to transfer this data from Europe across the pond.The pact was actually deemed  necessary after Europe’s highest court ruled last year that the previous pack ( Safe Harbor ) was  ruled unworthy as it did not sufficiently protect Europeans’ privacy rights

Many large corporations like Yahoo ,  MSN , Facebook and Google  rely on moving digital data and information quickly between regions to power their online advertising businesses. According to  industry experts ,up too 300 billion is the annual transatlantic price tag  for these corporations so the pact needed updating and had been under pressure to do so.

The new pact  is offering better rights especially for Europeans and offers more than the previous pact. Contrary to some pressure groups in Europe, both officials from Europe and the US have insisted that the privacy rules and laws will be  respected more so than the previous agreement when data is moved to the United States. However it looks that there will be plenty of resistance despite these amendments .Some of not all of the various European national data protection watchdogs  still think the deal still does not go far enough and feel that Europeans’ rights were still not sufficiently protected.. Legal challenges are already being prepared, and the European Court of Justice — the same court that overturned the previous trans-Atlantic data transfer deal — is likely to review the Privacy Shield to see if it meets European standards.

What is interesting at this point is that it is still in murky waters as some speculators have suggested  that Europe’s highest court could still overturn the pact  even although a hearing would take 18 months .Presently the larger  companies are very busy with lawyers spending in the millions just  to ensure that their data protection rules meet Privacy Shield standards  while in the meanwhile as suspected , charities , pressure groups and privacy groups are busy looking for incidents and holes in the  new agreement so that they can oppose it.

Interesting set of events as if the deal does not work out , the years that been invested and the thousands of labour hours toiled over  not to mention the tens of  millions spent both by the European Commission and the department of Commerce in the US will have been lost and the credibility issue will be hovering around the ankles of both sides of the Atlantic