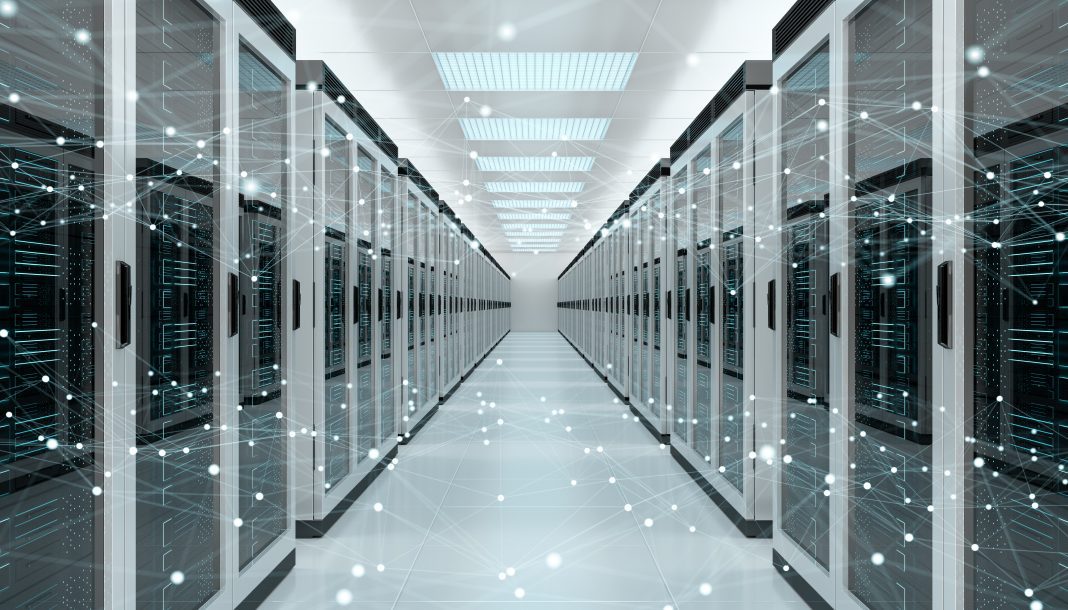 European cities are in transition, and with an ever-growing influx of sensitive data businesses are looking for alternatives to the public cloud to secure private information. Consequently, the data centre market is central to the commercial success of these capitals and towns, playing a fundamental role in helping companies innovate, develop and grow.

With the global tech industry booming, digital jobs are fast becoming the solid foundation for the world economy. Silicon Valley was once at the heart of everything tech, but investments in Europe are at an all-time high, and the status of the tech scene on this side of the Atlantic is the greatest it has ever been.  Understandably then, America’s tech giants – Facebook, Apple, Microsoft, Google and Amazon – are focusing their attention on Europe for acquisitions and talent, and it is becoming increasingly evident that the Old Continent is home to some of the world’s newest tech cities. There is also a growing call from the major cloud and content platforms for highly-connected data centres. So, what key cities are meeting this demand?

With over 800,000 people, Amsterdam has historically enjoyed a celebrated reputation as a key centre for commerce and culture. With approximately two million sf of data centre floor space anticipated to be added to Amsterdam’s hosting portfolio, practically doubling the area’s current size, the city is fast becoming the digital gateway to Europe.  Its efforts have not gone unnoticed and have earned the location numerous accolades, including a million-dollar Capital of Innovation award from the European Commission in 2016 and a place in the top 10 of the most advanced global cities in the IESE Cities in Motion Index from the University of Navarra.

Stockholm – another location to watch – has always been at the forefront of data and technological innovation, and its start-up ecosystem is one of the best in the world. This progressive city has been home to several ‘unicorn’ companies such as Spotify, Skype and Ericsson, attracting $1.4 billion of venture capital investment since 2013, and entering into the New Year, it is still a technological hotspot. The Swedish capital has produced the second highest number of unicorns and the most start-ups per capita after Silicon Valley, and the Stockholm Data Parks initiative highlights the city’s ground-breaking and unique appeal. Hoping that data centres can soon create a net-positive environmental impact, harvesting their heat for Swedish homes, this city and its data centres are real game changers. Hoping to be entirely fossil fuel free by 2040, Stockholm, and its pioneering data centres, can play a key role in positive, environmental change.

The Startup Ecosystem Ranking October 2017, which features 125 countries and 950 cities, laid Germany at fifth place, just behind the US, UK, Canada, and Israel. Frankfurt, nicknamed ‘Mainhattan’ thanks to its striking skyscraper skyline and location on the River Main, is one of the world’s leading financial centres. Home to major financial institutions such as the European Central Bank, the Bundesbank and the German Stock Exchange, and with more than 70,000 people employed in its financial sector, Frankfurt requires perfect connectivity and security to combat digital transformations and cyber threats. The EU’s principal financial centre is an ideal location to attract fintechs, and it has fast become a centre for young, innovative and reactive businesses. Frankfurt has had its share of breakthrough successes, such as BuyVIP, which was acquired by Amazon, and Fintech 360T, Germany’s largest start-up exit, which was acquired by Deutsche Boerse in 2015 for $796m. Effective businesses need effective providers and effective interconnection hubs that align with their approach, delivering the best performance for the business.

Closer to home, London has always been dominant in the data market, but when you take into account all that capacity being occupied by the hyperscalers, Dublin will soon get its time in the data

spotlight. The Irish capital is set to overtake London as the biggest European data centre market in terms of occupied capacity in 2019.

Digital technologies assist in the development, design and delivery of transportation systems, infrastructure and architecture to help create the healthy, sustainable, resilient and prosperous cities mentioned above, and companies turn to the cloud to strengthen their influence in the digital age. Data centres are the 21st century’s most important infrastructure, and are the beating heart of both corporate and everyday living, connecting business people and communities.

InterXion Holding N.V. provides carrier and cloud-neutral colocation data center services throughout Europe, allowing its users to connect to a range of telecommunications carriers, Internet service providers and other consumers. The company currently operates more than 50 data centres in 11 countries, and by harnessing the power of this connectivity, businesses can exploit profitable opportunities, creating value for themselves and their customers.

The Internet of Things (IoT) is shifting how we live – from the emergence of smart cities to connected cars – and much of what is driving progress within the IOT’s is data, and lots of it. Connecting over 20 billion devices this year, a number that is anticipated to be more like 70 billion by 2020,  the IOT’s is ensuring IT infrastructure is capable of handling the 24/7 demand for applications such as video, social media, enterprise business and financial systems.  Likewise, virtual reality (VR) is a concept that has skyrocketed in recent years, and according to Cisco’s report ‘The Zettabyte Era: Trends and Analysis’, VR traffic is expected to increase 20 times over by 2021.  AI, VR and the IoT’s are driving the future, influencing and changing all areas of our lives, and the traditional data centre is no different. The rise of pioneering data centres and the implementation of 5G, alongside so many other developments is telling. The next few years are going to be very exciting for business and trade.

There has been a fundamental shift in how people interact with work, technology and each other, and current models run the risk of becoming obsolete. Businesses need to acknowledge this and consolidate their digital technical strategy into a unifying hub. This new hub-based approach to technology and data centres can help truly harness the power of digital and allow your business to extend its footprint, enter new markets and burst into 2019 with increased expertise and gusto.