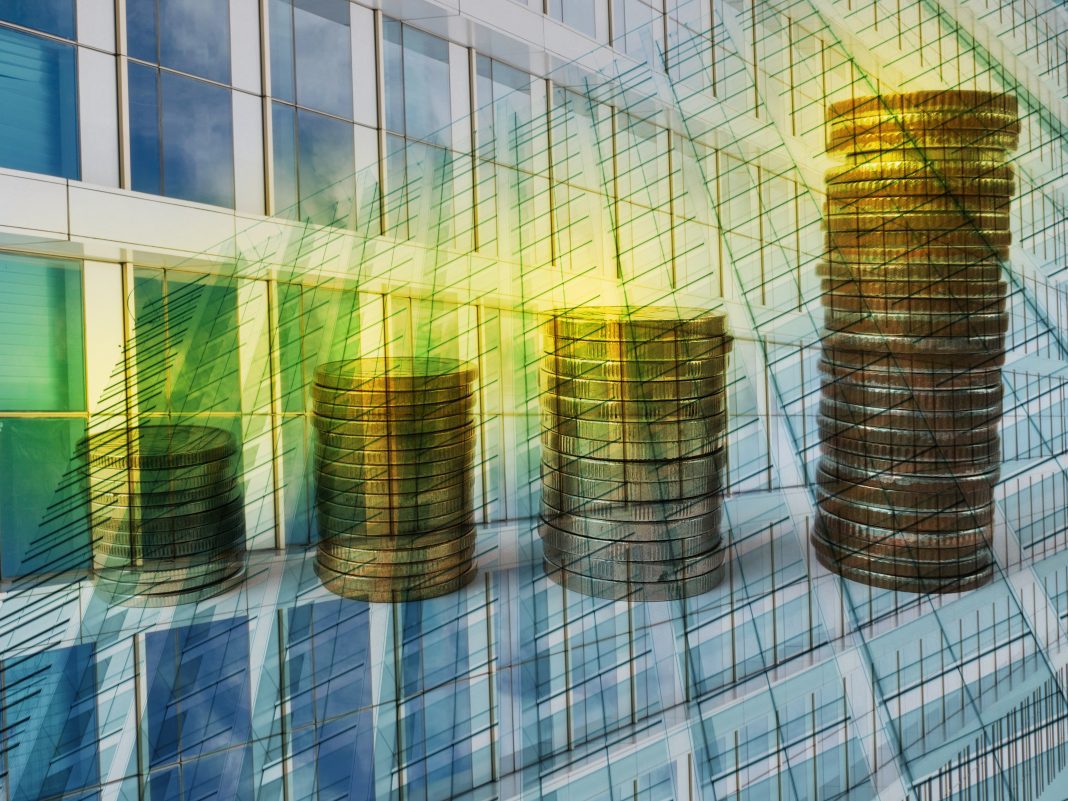 Brexit’s uncertainty has been felt in all corners of the UK. Not only has it halted the booming London property boom but it stopped large scale investment from reaching British shores as a result of uncertainty and confidence. After an extended period, the British pound which was near parity with the Euro experienced a moment of slight recovery, clawing itself back at the end of the last year. However, uncertainty remains, and the pound continues to decline with the current value being 1.28 USD and 1.12 EUR.

How does this affect businesses in the UK? What can we expect in the following period? Will the UK face even greater uncertainty and economic downturn or will the pound recover again?

The pound depreciation as an aftereffect of Brexit

Following the results of the Brexit referendum, the pound dropped 16.5% against the US dollar until the end of 2016, the lowest level of the pound in 31 years, due to high uncertainty in the world economy caused by Britain’s decision to leave the EU.

Soon after, the UK faced high inflation that further contributed to the decline in economic activity of the UK. Many businesses have been challenged, having to adapt to the situation, hoping it will not last. Unfortunately, this has not been the case, and the prognoses are not good.

In the short-term, the decline in currency increases import prices and reduces export prices, which stimulates the consumption of domestic products, and thus the growth of domestic production. However, in the long-term, there is a reciprocal response from other countries, which leads to inflation that diminishes the purchasing power of the population and causes an increase in interest rates.

That is precisely what happened in the UK with high inflation mainly caused by increased prices of imported raw materials and petrol, which also increased rates of other products and reduced all important macroeconomic parameters. In June 2018, the index of UK company shares declined by 1%, the consumer prices index hit 2.5%, and the trade deficit fell from £12.5bn to £11.4bn. In addition to this, wages growth did not follow the price growth, putting consumers in a very unfavourable position, leading to a decrease in production volumes and an increase in unemployment, which further reduced the purchasing power of the UK population.

On the other hand, due to the pound depreciation, the UK stocks are now more attractive for purchasing. However, due to the considerable uncertainty of Brexit and political disagreements in the UK, investment growth in the UK is not as high as expected, affecting an already low productivity growth of UK businesses.

Although some businesses suffer losses when the pound falls, some also experience positive effects. For example, UK manufacturers that export or cooperate with exporters have an increased sales volume due to the weak pound boosting export activity. We also see foreigners gladly coming to the UK, because their currency is more valuable than the pound, which makes their visit to the UK much cheaper than before, highlighting that tourism and related industries can benefit from the situation. For instance, Scottish hotels recorded a 5% increase in revenue, while in the rest of the UK it was slightly lower – 4% in Wales, 2.2% in Northern Ireland and around 2% in England. It has also been noted that the number of European business flights to the UK has increased by almost 10% between July and August 2018 compared with the same time last year.

Similarly, the UK boating industry has recorded a revenue surge to its highest level in the last ten years. Again, due to a weak pound, sales rose 3.4% to reach £3.1bn in last year, and it is estimated to continue to grow. Primary buyers are from abroad, where sales increased by 4.7% last year, as the pound depreciation has enabled them to buy boats at much lower prices than in recent times.

Companies that export their goods have found similar results. Some have increased profits by a third, such as Norbrook Holdings, the Newry-based pharmaceutical firm, with profit rising by 36% to £49 million in the last year. Companies that export luxury cars have also had a great year due to lower prices of their products in foreign markets.

So, it’s clear to see that while some companies experience adverse effects due to a weak pound, others benefit from it. In any case, in 2018, the UK economy experienced its slowest growth rate in the last five years. It was just 0.1% per quarter compared to 1.2% GDP of growth rate at the same time the previous year.

What can we expect in the following period?

Although the presented data about the UK economy is not encouraging, no one can say for sure what will happen in the next period. Whether the crisis will continue or not, according to many, depends on the Brexit deal.

If Britain quits the bloc without a deal, there is no doubt of another, higher depreciation of the pound. In this case, the pound will potentially fall to 0.88 euros by the end of 2019, and this will not be good news for the British economy which would see a new price increase and a slowdown in economic growth until the UK and EU confirm an agreement.

Despite the downfall of the pound in the short-term, those who have included the Brexit risks in the estimation of the British future predict a bright future for the pound in the medium and long-term period, claiming that some UK economic data has already been improving this year.

Therefore, there is still hope for the UK economy to stand on its own feet and see the pound recover, and while currently, it may not appear this way, viewed from a wider angle – leaving the EU could be a good decision after all. When uncertainty declines, UK businesses will surely flourish and there just maybe more pots of gold at the end of the rainbow!!