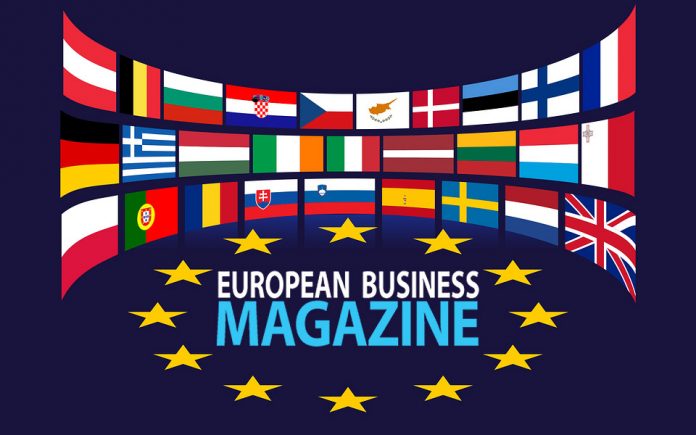 Established to reward the very best in their field , the European Business Magazine 2017/18 awards are here to recognise not just the best performers in their industry but the best in practice and innovation across the European business community.

The awards celebrate those who have achieved the peak of achievement in terms of various if factors from distinction from the rest to best game changers in the various industries , influence and overall excellence. The list will be taken from nominations suggested by the readers and subscribers. Relevant awards deemed pertinent  and  made aware to use by  the bi-monthly readership and subscribers will also be considered.

Either outright winners will be obtained from numbered results . The voting will mostly be counted from each category and in some cases  presented to independent adjudicators at final stage before winners announced. European Business Magazine  will be uncovering and establishing new leaders in the field, with the best new innovation in products and technology revealed as well  as the most promising and new pioneers in business today. The respected companies and people who come through as winners will  represent the new heights of achievement in their respected field. There will be a specific link on the homepage for you to vote and if you feel a category needs to be added please contact us and if there is a specific entrepreneur you feel should they should recognised. Each category will be open from January to August with the winners being presented in the Autumn  edition of 2017 .We have stopped taking any more votes from August due to sheer volume and we received more than we anticipated from our subscribers.Awards are received by email only and will we acknowledged accordingly.Depending on categories some winners will be offered extensive media coverage depending on the category and this invitation is strictly open to the more significant award categories.