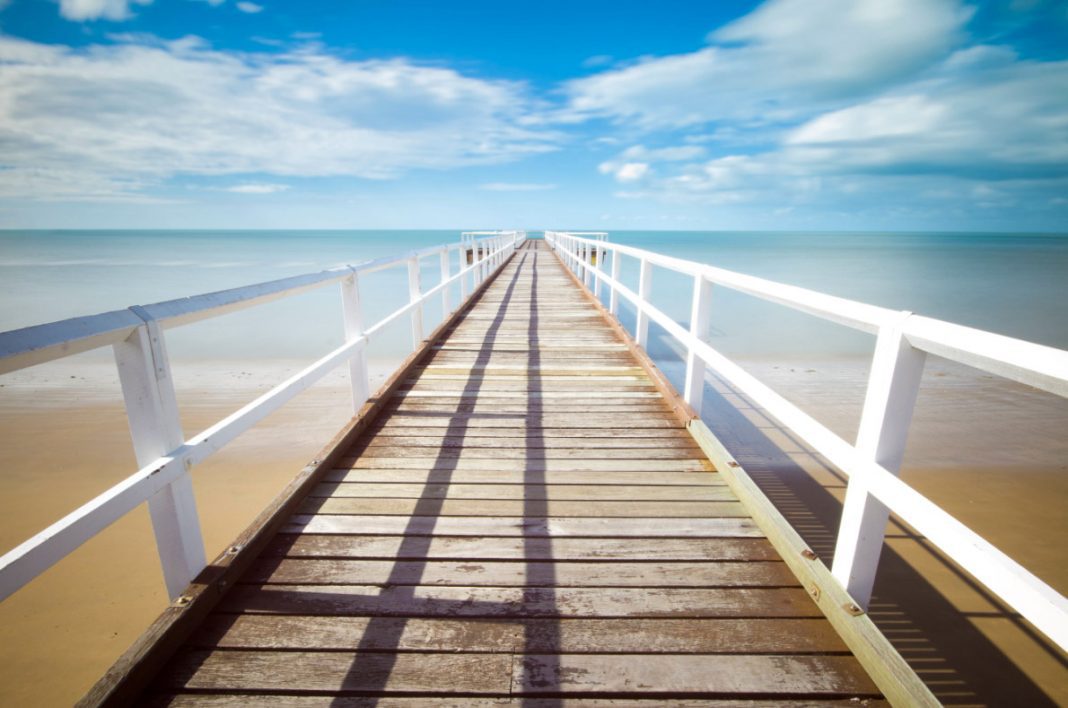 Despite terrorist attacks making headlines this year around the world , the summer travel season in Europe is looking up
What was set to be a drop in booking , most European travel agents have had suprisingly healthy balance sheets
European river cruises remain a popular choice for both US and European agents as their elderly clients still sees it as a favorite amongst their clients, the Danube being a hot favourite
The one factor is that although certain cities or on the bucket list others are clearly not. Paris and Brussels have been severely affected. Some travel agents have quoted Brussels is down 20 5 while Paris suffering a lesser blow at !0%
What is on the increase are smaller less visited locations from Croatia, Belgrade, Lisbon, Dublin to the lesser-known locations like Reykjavik and Fjiords in Norway. Spain, already a popular summer destination, is likely to see a strong season since it hasn’t been affected by recent terror attacks and Portugal, too, is popular.
The strong dollar is helping Americans stick with their plans overseas with Central America and Mexico still a very attraction although the Caribbean has had a big drop with Zikk which passengers being a little nervous especially with the media coverage of the virus being led to the Carribean. This has been a big drop said Anthony Lobet of Ant travel.
The mosquito-borne virus has stopped a lot of people travelling to Mexico and Brazil especially those who are pregnant.

SRI LANKA ON THE RISE
Apart from these specific affected areas the world of travel and luxury travel is still going strong and on the upward spiral
Sri Lanka is becoming one of the world’s leading destinations for luxury travel.
and is among the more popular options for those seeking winter sun in four and five-star accommodation. Cheaper accommodation , world class resorts and great location
has helped hotels and airlines attempt to attract business.
There is far more supply than demand.”
Mr Sear from the Casa Colombo recently noted that those in the industry are stepping up their efforts to attract luxury travellers.
Tourists are likely to benefit from improved standards of quality and service as a result, she said.

Luxury Hotels
Starwood’s Aloft properties allows guests to download its app so they can bypass the check-in desk and instead use a code sent to their phone to activate their door-key sensor.
Andaz Hotels has already thrown the traditional check-in – especially with regular travellers as receptionists with iPads complete the process as they walk with a guest to his or her room.
At some of the Conrad Hotels, a concierge app allows people to customise their stay, from informing hotel staff of their arrival time to choosing their pillow type.
Some traveller of The Loews Regency Hotel in New York offers “wrinkle-free travel” by allowing frequent guests to store a case of pressed clothes and other essentials in the hotel between visits, relieving them of the need to pack each time.While going to extremes you even have in Thailand, the Akaryn in Koh Samui has employed a “sunbed supervisor” to do the clock-watching for you. He keeps an eye on the sun exposure of guests and tells them when to turn over – meaning they can slumber in the sun without worrying about burning
In the La Réserve Geneva has provided a simple solution for guests eager to reach their hotel in double neck time, guests sail across the lake at speed in the property’s own Venetian taxi boat instead of the traditional taxi through the city.
Hotels in the luxury travel industry are always searching to make it perfect and for their well paying customers to return 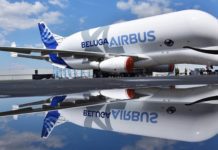 Iconic Superjumbos are Out — The New Airbus Whale Is Here 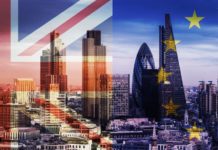 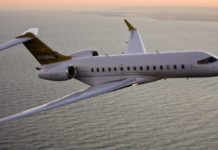