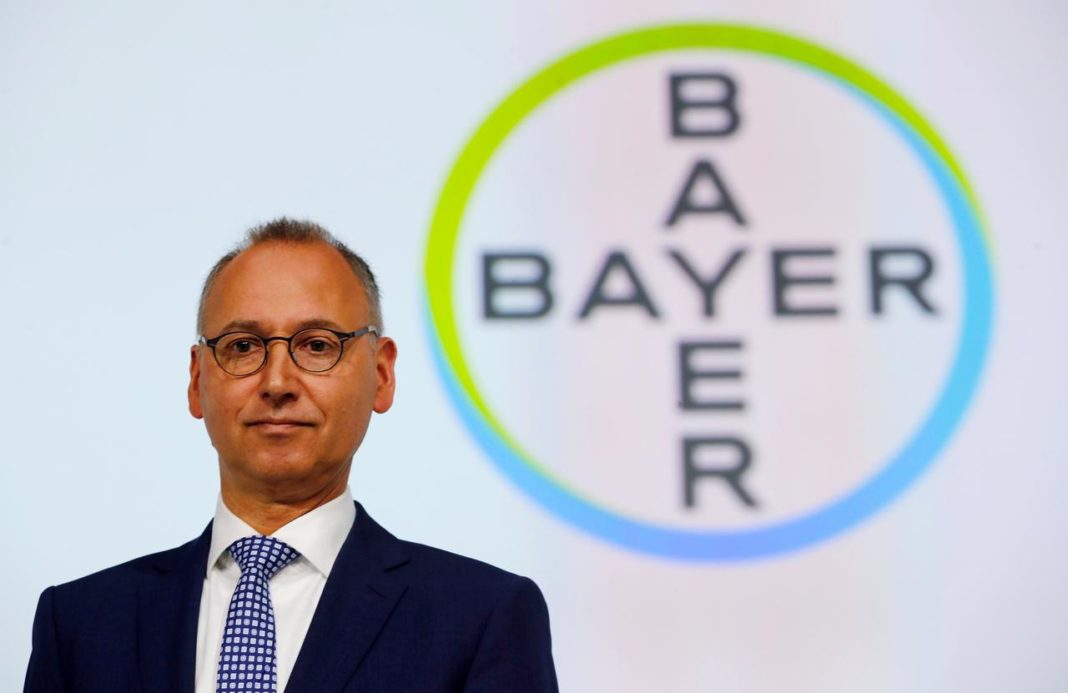 Bayer’s supervisory board stood strong behind its chief executive and top management on Friday in spite of losing a shareholder confidence vote in the fallout from the German pharmaceutical group’s $63bn acquisition of Monsanto and the subsequent drop in its share price. About 55 per cent of shareholders voted against ratifying the actions of the management board the company’s annual shareholder’s meeting in Bonn. The Monsanto acquisition, which made the group a leading player in seeds and herbicides, has left Bayer facing a deluge of lawsuits over allegations that Monsanto’s best-selling glyphosate-based weedkillers cause cancer. As of this month, lawsuits from approximately 13,400 plaintiffs had been filed against Monsanto. Bayer’s shares have tumbled .

In a 13-hour Annual General Meeting earlier in Bonn, 55.5 percent of shareholders voted against absolving Baumann and other managers of responsibility for their actions in the takeover last year. Though the shock result isn’t legally binding, it prompted an emergency session of the German drugs and chemicals company’s supervisory board that stretched into the early hours of Saturday morning.

Chairman Werner Wenning said in a statement that while the supervisory board is treating the vote “very seriously,” it “unanimously stands behind” Baumann and his team.

The vote is “an opportunity to support Bayer’s Board of Management in its efforts to swiftly and fully restore the confidence of shareholders and other stakeholders in the company and in its strategy,” Wenning said.
Bayer’s shares have dropped nearly 35 per cent since August, when a US jury awarded $289m in damages to a school groundskeeper and ruled his illness was a result of his repeated exposure to Roundup and Ranger Pro, two Monsanto weedkillers that include the chemical glyphosate. “There’s no getting around it. The lawsuits and the first verdicts concerning glyphosate are placing a heavy burden on our company and worrying many people,” Mr Baumann said at the meeting on Friday.
While we take the outcome of the vote at the annual stockholders’ meeting very seriously, Bayer’s supervisory board unanimously stands behind the Board of Management,” said Werner Wenning, chairman of the supervisory board.
Before the vote, Bayer said a majority of shareholders opting not to endorse its managers’ actions at such a meeting hasn’t happened in at least 20 years, and possibly for its entire history.
It is worth noting that Wenning and Baumann have been close for decades and were co-drivers  of the Monsanto deal. Both are essentially company lifers/