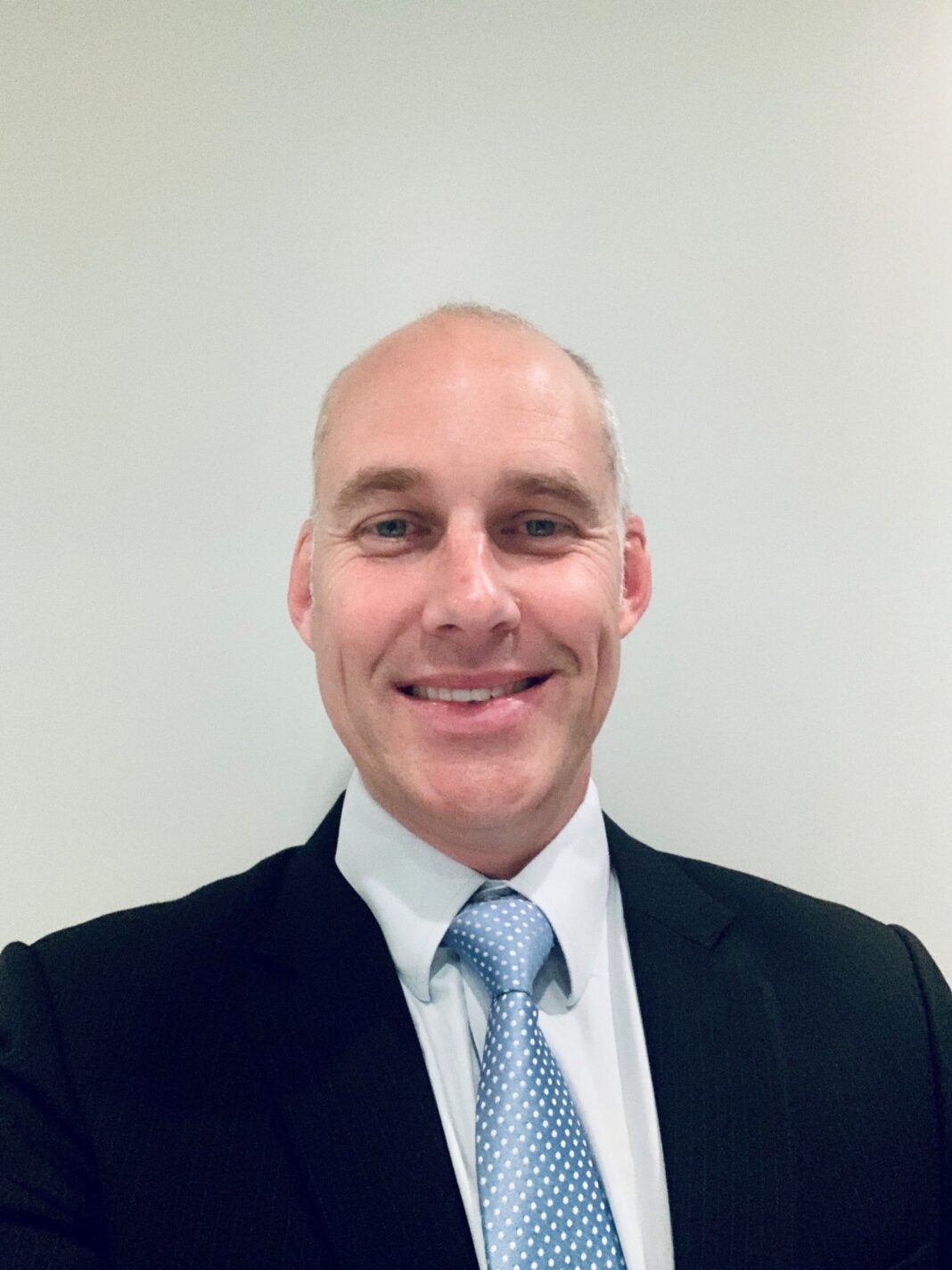 WINDHOEK, NAMIBIA – African Media Agency – 4 November 2021 – The Namibian government has issued a notice of award stating its intention to appoint HYPHEN Hydrogen Energy as preferred bidder to develop the country’s first large-scale vertically integrated green hydrogen project in the Tsau //Khaeb national park. The project, worth an estimated US$9.4 billion, will ultimately produce 300,000 tons of green hydrogen per year for regional and global markets, either as pure green hydrogen or in derivative form (green ammonia). 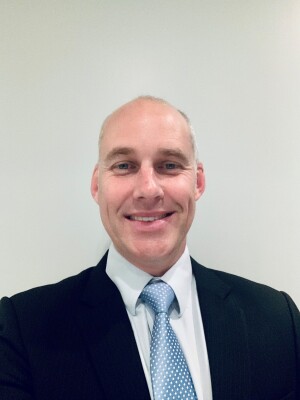 The announcement followed a competitive tender process, and following the conclusion of mandatory legislative processes and the entering into of the relevant contractual agreement will afford HYPHEN the right to construct and operate the project for a 40-year period following the conclusion of the feasibility study and sign-off from the Government.

“The first phase, which is expected to enter production in 2026, will see the creation of 2 gigawatts of renewable electricity generation capacity to produce green hydrogen for conversion into green ammonia, at an estimated capital cost of US$4.4 billion. Further expansion phases in the late 2020s will expand combined renewable generation capacity to 5 gigawatts and 3 gigawatts of electrolyser capacity, increasing the combined total investment to US$9.4 billion”, said HYPHEN CEO Marco Raffinetti.

Once fully developed, the project will provide a major boost to Namibia in terms of foreign direct investment and job creation. The US$9.4 billion investment amounts to the same order of magnitude of the country’s current GDP, and will see nearly 15,000 direct jobs created during the four-year construction of both phases, with a further 3,000 jobs created permanently during the operational phase. More than 90% of all these jobs created are expected to be filled by Namibians. In addition to taxes, HYPHEN will pay concession fees, royalties, a sovereign wealth fund contribution and an environmental levy to the Government.

“The Tsau //Khaeb national park is among the top 5 locations in the world for low-cost hydrogen production, benefiting from a combination of co-located onshore wind and solar resources near the sea and land export routes to market,” said Raffinetti.

“Namibia’s world class natural resources, combined with a progressive, pro-investment and visionary Government under the leadership of President Hage Geingob, has enabled the country to move with incredible speed to position itself at the leading edge of Africa’s ambitions to enter the green hydrogen production space.”

HYPHEN director Dr Tobias Bischof-Niemz said the consortium comprised shareholders and technical partners that were world leaders in their respective fields. “This collective deep technical expertise across the entire green hydrogen value chain, combined with our financial strength and experience in developing, fundraising and implementing infrastructure projects in Africa, will be crucial in successfully delivering a project of this magnitude and complexity,” he said.

“This is exactly the type of investment the board aims to attract as it is directly aligned to our mandate of unlocking investment opportunities that drive the economy forward, and most importantly, improve the quality of life for all Namibians. This is a milestone project that will enable the country to create on average 15,000 direct jobs over the four years of combined construction and 3,000 permanent direct jobs over the 40 year operational period, while contributing to other efforts to stimulate economic recovery.  We look forward to welcoming HYPEHN as an investor in Namibia and reiterate the Board’s commitment to creating a conducive environment for investment, provide the necessary support to all investors and ensure continued ease of doing business in Namibia”, said Nangula Uaandja, CEO of the Namibian Investment Promotion and Development Board.

“We’re humbled by the enormity of the responsibility that comes with this award, but are confident that we can not only live up to, but exceed the expectations placed on us. We look forward to working with the Government of Namibia and all other stakeholders in delivering Southern Africa’s first gigawatt scale green hydrogen project,” said Raffinetti.