Home Finance Is the Government becoming too reliant on financial tech? 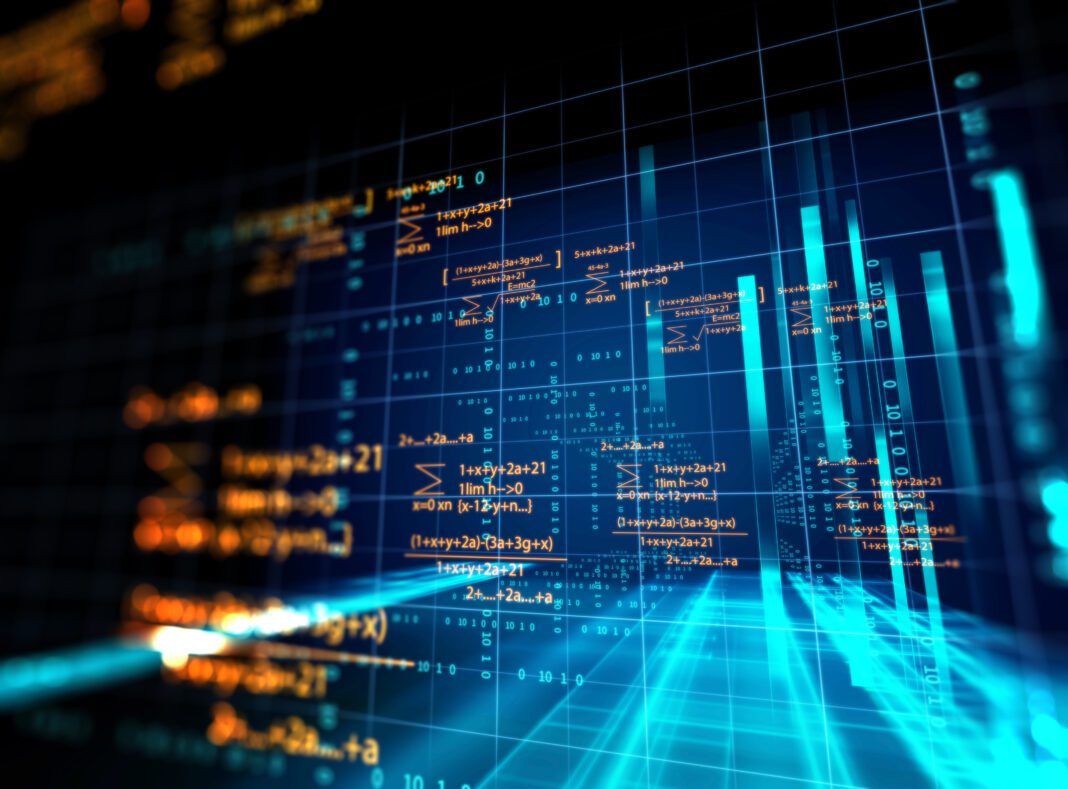 Chris Thompson, Partner at Wellers, discusses the challenges facing the UK Government as it tries to navigate tax in a digital world, and explores whether it is becoming too reliant on financial tech.

Technology has become a normal part of our everyday lives, from more mainstream things like smart speakers and doorbells, to the more unusual, including AI powered contact lenses. With all the tech advancements happening in the world, it’s no surprise that we live in an increasingly data-driven society.

This data is being used to build a picture of the world, of us, and our habits. It can be interpreted to make assumptions on us as consumers and people. In the not-too-distant future, it will be able to determine how likely a person is to become bankrupt or commit bank fraud. It will be able to do this by using machine learning to consider past behaviours and predict a person’s future decisions. It’s almost unbelievable, albeit inevitable.

When it comes to tax, the UK tax system is the longest in the world sitting at 22,000 pages. In fact, it’s so long, it contains more words than the average human will read in their lifetime.

Part of the reason that it is so long is because successive governments have simply added clauses, for Corporation Tax, Capital Gains Tax, and Inheritance Tax to name a few, to suit their needs at the time but haven’t ever rewritten or reformed the system. This has resulted in a multitude of issues, including numerous loopholes which leave it open to potential abuse.

What’s more, our tax system was largely complied in an analogue era. So, it is very much trying to get up to speed when it comes to modern concepts such as cryptocurrency, and even online banking in some cases. To try and plug the gap and keep up with the modern age, the Government has created yet more layers of rules designed to protect the system. However, is the civil service sufficiently prepared and equipped to deal with the digital era? Does it have the right systems and knowledge to cope with an ever-expanding digital landscape?

Digitisation holds potential advantages to the government. Given individuals and businesses have become so reliant on software for their finances, this means their financial history is well documented in data. In turn that provides opportunity for governments in the form of assessing such records against the amount of tax paid. HM Revenue & Customs use Connect, a data mining software, to cross-references business’s and people’s tax records with other databases to establish fraudulent or undisclosed (misdirected) activity.

This suggests the answer is that the government can no longer just rely on the civil service, it is increasingly having to use tech developers, including fintech, to help police adherence to the tax system. In turn this poses a risk to Parliamentary authority. The likelihood being the code, that makes up the software people use, will determine what businesses and individual can, and can’t, do. At present, the law works as a deterrent. If you commit a crime, you will be punished. In the future though, tech will design out crime. It won’t allow citizens to break the law.

Looking at tax as an example, the current system leaves room for human error. It can also be legally manipulated to work in a client’s favour while also being exposed to fraud. In the future, this may not be able to happen purely because of the tech that is in place to monitor and prevent wrongdoing. The software you’re reliant on simply won’t let fraud and errors be feasible, a case of prevention being more effective than the threat of punishment.

However, if it’s private firms that are in charge of the tech that is regulating these processes, what would stop them from bending it to work in their favour, rather than the government? After all, they answer to their stakeholders, not the government.

When you consider that eBay’s digital dispute resolution centre resolves 60 million disagreements per year, which is three times more than the US court system, it’s easy to understand why governments, including in the UK, are so keen to embrace tech. Especially when government bodies like HMRC struggle to keep up.

It begs the question, who will hold the power in the future, governments, or tech? For now, tech companies need governments for legitimacy, but a seemingly irreversible trend means that at best, government authority hangs in the balance.