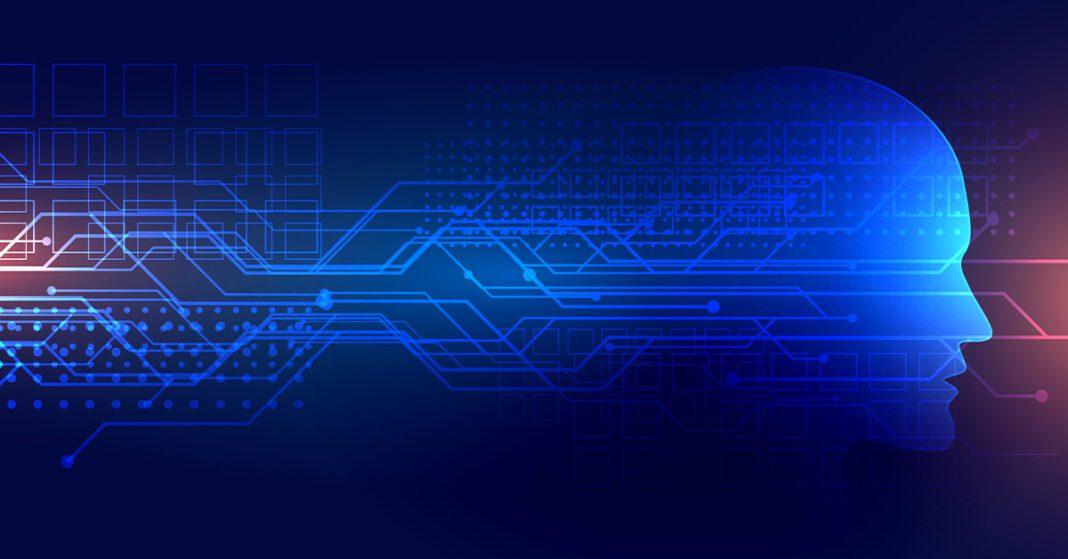 It’s clear that innovation is at the top of this government’s agenda. You only need to look as far as the 2020 spending review that promised £15 billion of R&D spending over the next year or the launch of the Advanced Research and Invention Agency (ARIA) to see that R&D is a focus for the government. What’s been important is that the government are not simply throwing money at the problem but are looking to improve how R&D is conducted in the UK.

Yet, the current state of UK R&D is a complex one. The latest statistics on R&D from 2019 show growth in R&D spending grew by its lowest level since 2012. These statistics are from before the pandemic, which will undoubtedly have had an impact on innovation and may well have accelerated innovation, but it shows there’s still room for improvement when it comes to UK R&D.

Therefore, it’s encouraging to see the government taking action in its commitment to boost innovation and R&D in the UK with intentions to release a new innovation strategy in the summer, which will set out its plans to make the UK a global innovator leader. It’s fair to say that any top-down innovation strategy that fails to consult businesses and the community would be doomed to fail, which is why we were keen to work closely with the government on its innovation strategy consultation. A couple of weeks ago, as part of my role with the IEG, we hosted a roundtable, which provided the Department of Business, Energy and Industrial Strategy (BEIS) an avenue to speak directly to UK businesses about what they believe should go into the plan. So, what are we hearing?

No need to reinvent the wheel

The first hurdle the government faces is where to start. There’s a genuine concern within industry that in developing a new innovation strategy, the government will seek to overhaul the programs and initiatives currently in place. An example of this is the 2017 Industrial Strategy which had a strong emphasis on R&D and laid out many of the current programs.

There is legitimate reason for this fear, as governments always seek to put their individual stamp on the UK innovation landscape. Yet, there’s no need to reinvent the wheel. While there is, of course, plenty of room for improvement, the ease of application for R&D tax incentive schemes in the UK is currently one of the best in Europe and the announcement of new mechanisms to support innovation through ARIA bode well for the future.

It’s imperative, therefore, that the government doesn’t seek to replace current funding schemes, such as tax credits, or radically overhaul institutions such as UK Research & Innovation (UKRI). Instead, what this new strategy should seek to do is look to improve, tweak, and steer our

infrastructure and not change the systems that have helped the UK R&D scene become what it has today.

To remove or add?

But, when looking at how the government can improve existing systems, one of the most significant areas of debate among participants was should the focus be on removing impediments or increasing the role of government. Some argued the best way to drive forward innovation in the UK would be to identify the key obstacles to innovation within the current system and remove them.

However, there were strong counterarguments to this, with many arguing that the government shouldn’t simply look to see where it can take less of a role but where it can take more. What’s important here is that a sector-based approach is needed. While we recognise that the government is putting together a national strategy, they must appreciate the need to take different approaches within this over-arching plan depending on the industry.

Collaboration must sit at the heart of any strategy

Participants agreed that if there was one element that has to sit at the heart of the government’s new strategy, it’s collaboration. This won’t come as a shock to anyone, but what should this collaboration look like?

A key talking point was the benefit of feedback loops. In every system or program that the government is involved in, they have developed ways of working that evolve as the system develops. However, typically when this is done, there is a lack of consultation with participants to develop these changes. By involving participants throughout, any changes made will be more effective as they consider what businesses need rather than what public bodies think they need.

There is also the question around the role of academia. UK Universities have a strong tradition of working with industry to innovate. You only have to look so far as the Oxford-Astra Zeneca vaccine. But we need to look at ways in which this collaboration can be expanded further. One participant suggested having a program in which academics can take time off their role, to do six months in industry.

When it comes to collaboration, the government should not only be focusing on collaboration within the UK, but collaboration across the globe. Innovation doesn’t happen in a vacuum. Any strategy should seek to maximise how the UK can collaborate with other governments and private companies to drive forward innovation.

There is a key stumbling block when it comes to collaboration: Intellectual Property (IP) rights. This slows collaboration down or can even stop it in its tracks when two parties can’t agree on how to split the IP. The government has a crucial role here as it often requires that government departments retail the IP when it comes to public-private collaboration. In the new strategy, there must be a system on how IP is shared and structured to streamline these conversations and ensure all innovation makes it to market.

Targeted projects rather than innovation for innovation’s sake

A frequent problem when it comes to innovation is the motivation behind it. We often see companies developing new technology simply because it’s exciting or new rather than because it services a key gap in the market.

Any changes to existing funding mechanisms or new programs should incentivise outcome-based innovation. These are innovations that not only look to fill a gap in the market but one that considers the customers’ needs as well. The customer has to be able to understand and use the product.