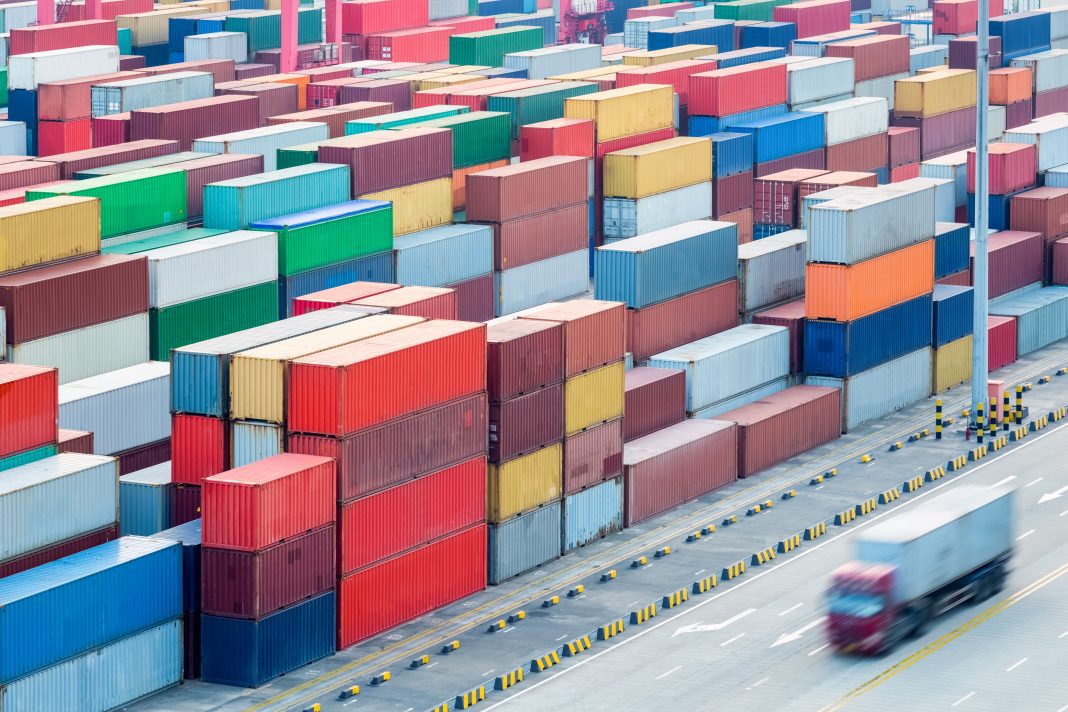 Free trade zones are being established all over the world — be it in Dubai, Indian Ocean, Jamaica, Caribbean Sea or Latvia. Generally aiming at stimulating regional development by attracting foreign investors, free zone areas are becoming increasingly attractive for establishing new businesses in strategic locations globally and at the same receiving very favourable corporation tax rates . As a result companies that are located in free trade areas tend to have great advantages over their competitors. European Business Magazine Reports.

Also referred to as “a state’s economic viability barometer”, a free zone is a territorial enclave located outside the customs area of a particular country. All barriers that could potentially impede free trade are removed here — and neither duties nor taxes are levied in free zones — as these areas primarily promote trade. Besides guaranteeing enormous savings on transport and exportation into other countries, free zones also provide accessibility — one of the main subjects which attract businesses from all sectors and all countries — encouraging them to settle there.

Free zones can also be used to improve a state’s economic situation — and that’s exactly what happened with Latvia back in 1997.

Back then, Latvia’s economic situation was called “catastrophic”, and in search of ways to improve it, the first free zone in the country was established. This decision turned out to be a good , to say the least.By 2001, various companies had invested 50 million dollars there, and now this free zone attracts as much as 7 million dollars per year.

As there are so many free trade zones around the world, Ray O’Driscoll, director of the Shannon Group, which oversees Ireland’s Shannon Free Zone — the world’s first free trade zone established in 1959 — noted that “Companies are attracted to free trade zones for multiple reasons, not just one. The successful zones will be the ones that innovate with the business environment that they provide.”

Talking about successful ones; just a few days ago, on November 8th, winners of the FDI’s  Global Free Zones of the Year 2018 awards were announced.

However, there were no surprises: for the 4th year running, the United Arab Emirates’ DMCC has seen off all other competitors and has been crowned once again.

Looking at numbers , they were quite impressive .Almost 2000 new businesses were established in this free zone in 2017. Additionally, DMCC finished the year with 14805 companies and more than 61700 employees.

Entrepreneurs love the United Arab Emirates, and there are many reasons for that: a great strategic location at the heart of the world’s largest and fastest emerging markets, a government that is committed to developing and supporting businesses, a low tax system, and free zones — which happens to be unofficial — but perhaps the biggest reason of all.

There are 45 free zones across all of UAE offering great benefits: 100 percent foreign company ownership, and allowing businesses, and companies to take back revenues and profits back to their home countries.

Investors also love that UAE’s free zones provide easy incorporation processes, fewer restrictions on staff recruitment, high-quality infrastructure facilities, and utilities , at low prices. Furthermore, most of the UAE’s free zones only require a minimum paid-up capital, for both corporate and personal income taxes to be waived for up to 50 years from the time of start-up.

Another important award was granted to Mark Geilenkirchen, the CEO of Sohar Port and Free zone , who just received the Energy Supply Chain Manager of the Year 2018 Award. Established in 1992, Sohar Port is currently one of the major ports in the Middle East which links the Far East within the Arab region.

Investors have shown enormous interest in Sohar Port, and its development project.  There are solid reasons for this as well: Sohar Port and free zone are proud of consistent growth numbers both in 2016, and 2017, with an average of over one million tonnes of cargo handled by the port every week in 2017. One of the major highlights for Sohar Port last year was the establishment of a 40-hectare food cluster, which means that it is now capable of handling a capacity of 500 tonnes per day.

At this particular point, it would be normal to think that all free zones around the world provide impressive outcomes seeing that the most successful examples mentioned have demonstrated the ability of creating huge wealth, a significant number of jobs, and become a starting point for industrialization ,especially in developing countries. However, there’s always an upside and a downside to everything in life.

There is no doubting that over the last two decades, the number of free trade zones has gone up significantly, but we can’t overlook the fact that not all outcomes have been as great as the ones mentioned above.  Some free trade zones have been criticized due to really poor management. As a result, they have failed to increase exports, and subsequently, did not provide the much-needed benefit to the host country. For example FTZ’s in Jordan, Syria and Egypt are the most common

examples of this . They failed to attract much foreign investment and are essentially storage and warehousing areas now. In other cases, they formed avenues for money laundering and drug trafficking as was the case  with Panama’s FTZ, as was Aruba

When talking about the future of free zones, experts tend to have different opinions. Some predict that their popularity will diminish soon — especially due to an increasing number of trade pacts globally. Others say that innovations and a certain trend in zone specialization — which is really strong in the US right now — should guarantee the success of free trade zones in the future. Ray O’Driscoll,  thinks that “classic“ FTZs will have problems, but the ones that will stay in hand with innovation might be alright.

Flexibility and cost effectiveness are strong leverages to any business, but there’s one more important thing. Many people usually imagine free zones as tax havens which offer many financial incentives in order to attract foreign investments. This stereotype has been around for as long as we can remember. Well, yes, you won’t need to pay corporate tax or income tax, nor will you have to worry about import or export duties — which are enormous benefits — but that’s not all.

One of the key advantages of establishing your business in a free zone is that as an owner, you will have ready access to the valuable knowledge, expertise, and opportunities of collaborating with other related operations in that area which is vital as necessary infrastructure, facilities, and sensitive information are simply analogues for “true game changers for any business”.