Home Business Remote Workers in the EU: The Current State of Play 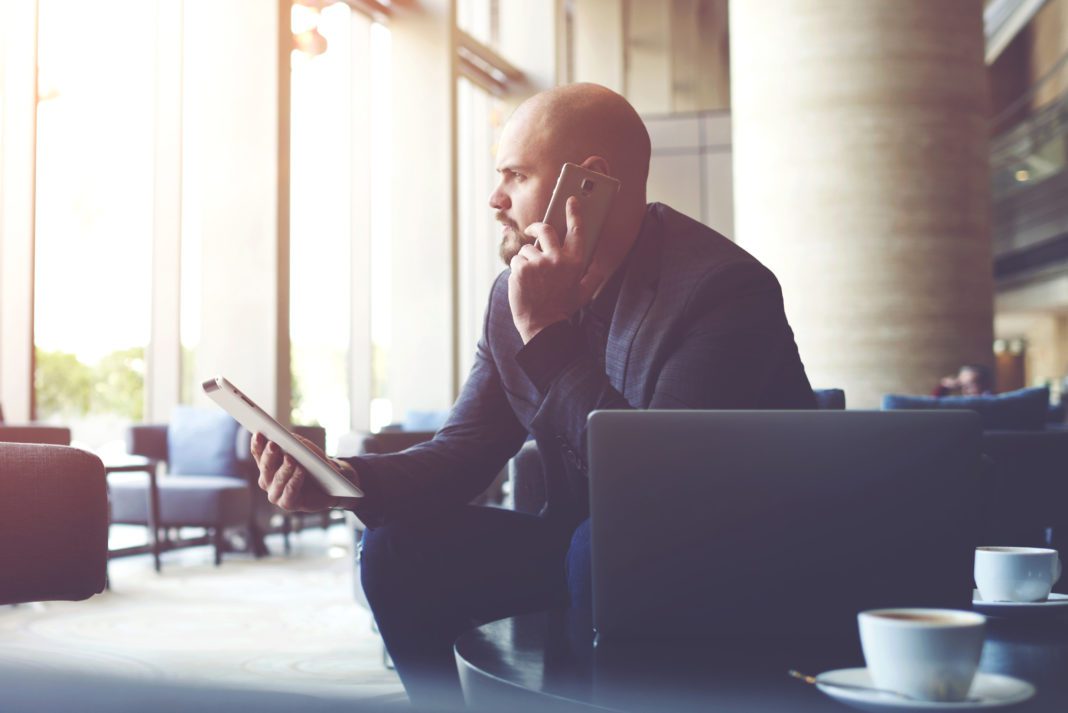 The advent of portable digital technology is partly the cause of the explosion of remote working across the developed world. Millions of workers across the EU choose to conduct their work from home, often on a freelance basis but also occasionally in the form of salaried positions with specific companies.

This development has prompted commentary from business leaders, politicians, and activists across the globe about what this might mean for the future of work. Much of the commentary is positive, but an equal amount is negative.

While a relatively recent phenomenon, the number of Europeans who identify as “remote workers”, i.e., somebody who earns their living in a manner that is completely or partly detached from a specific place of work such as an office, has ballooned in recent years.

Figures from Eurostat show that fully 10% of employed persons in the EU now work remotely, which equates to around 25 million people across the EU28. The same figures show that women are significantly more likely to work from home than men, although this might be related to cultural factors. Furthermore, remote working is almost exclusively the preserve of older workers, with a majority of remote workers being over the age of 40.

The Netherlands has the highest proportion of remote workers at 13.7%, while Bulgaria has the lowest, at 0.3%, suggesting that remote work is strongly correlated with wealth and technological readiness.

What kind of Work is being done remotely

The kinds of roles being taken up by remote workers in the EU are varied and diverse.Many are simply extensions of jobs traditionally done in offices that have been outsourced to the home. such as marketing , copywriting, and digital design roles. Others are slightly more specilaized

Work that can be conducted remotely thanks to live streaming technology, such as consultancy or certain kinds of carer roles, have also grown significantly over the past few years.

How is This Affecting Lifestyles and Economies?

The effect of this dramatic shift has changed European lifestyles in different ways. For one, fewer people are attached to a specific workplace, meaning that the job market is much more flexible. While this means that EU workers have more choice and personal freedom in their careers, it also means that they may enjoy less stability in the form of paid leave, benefits, and employee rights.

o work anywhere they want. While the image of working in a cafe on the Champs Elysees one morning and on a beach in Barcelona the next, figures show that few EU workers actually live like this. Rather, the overwhelming majority of remote work is simply conducted from people’s living rooms.

The trend of remote working is one that will dramatically shape European society over the next decade and it is up to policymakers and business leaders to ensure that workers benefit from this. 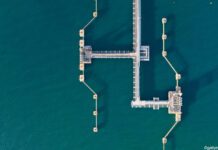 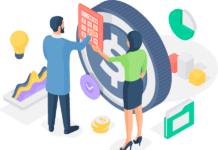