Home Business Immersive Exhibition; A Species Between Worlds: Our Nature, Our Screens created by... 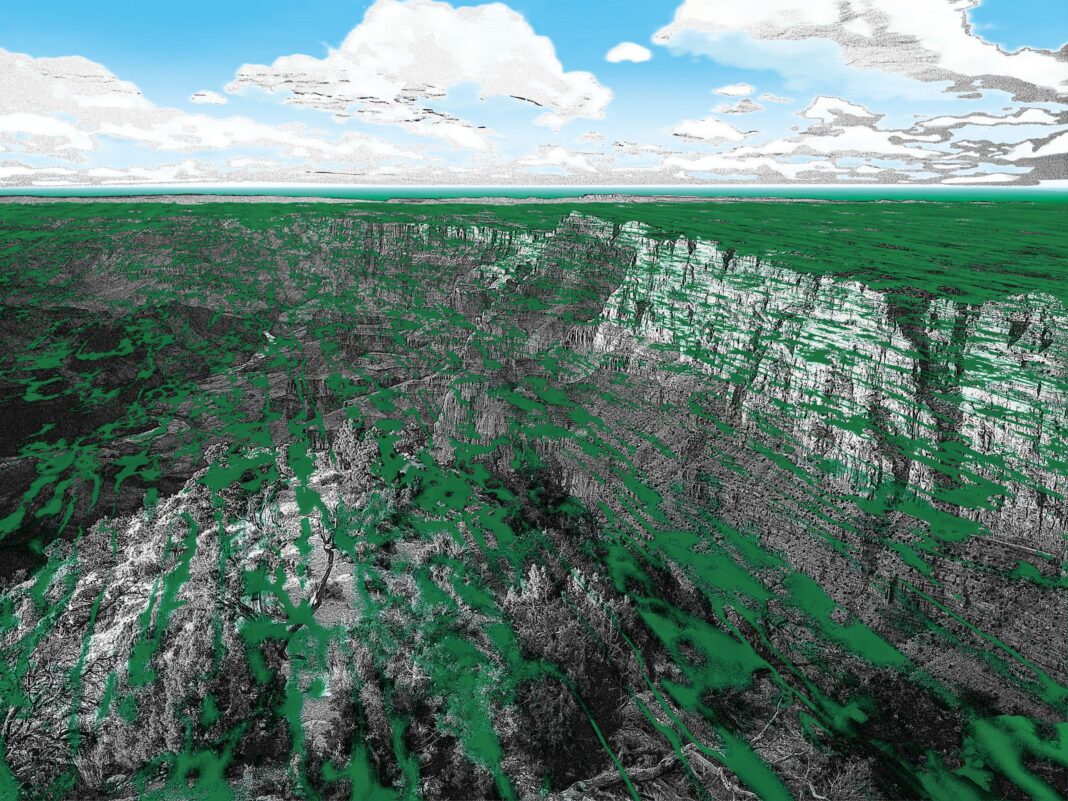 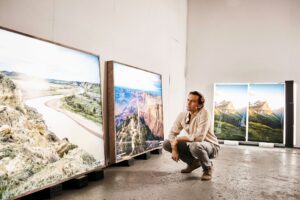 John Mack exhibition enters its final few weeks in New York City. The Ground-breaking experience of technology, photography and psychology examines the effect of the Pokémon Go phenomenon on humanity in the digital age .The Exhibition and forum has been named by Time Out as ‘must see’ and one of the Top 15 Things to do in NYC.

The month-long immersive exhibition and forum A Species Between Worlds: Our Nature, Our Screens created by artist, author and lecturer John Mack is continuing to attract record crowds as it enters its final few weeks.

A Species Between Worlds showcases more than 65 of John Mack’s artworks in a 17,000 sq ft exhibition space, featuring imagery of more than 50 U.S. National Parks and the Seven Wonders of the Natural World, all manipulated and combined with artificial landscapes from the Pokémon Go app.

Free to the public, A Species Between Worlds: Our Nature, Our Screens has attracted packed audiences to its ground-breaking program of talks and events attended by thought leaders from around the world to debate the ever-narrowing boundary between our humanity and our technology. 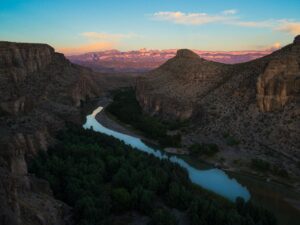 A Species Between Worlds was inspired by Augmented Reality app Pokémon Go which has been downloaded by more than a billion people. Mack was intrigued by the mass stampedes to catch the colourful Pokémon ‘pocket monsters’, which led him to explore how the phenomenon was blurring the boundaries between virtuality and reality. Developed over the past six years, this exhibition examines the intersection of humanity and technology, via a gamified meditation experience aimed at restoring balance between ourselves and our smart devices.

Speaking about the reaction to the exhibition this week, Mack said: ‘’It’s truly magical. People are understanding the show on different levels. Some get so distracted by the app and the imagery that they bypass the deeper nuances of the human aspect embedded in the exhibition. This plays right in line with the idea that the more distracted we are, the less we consider our deeper nature as human beings. It’s difficult to not be captivated by the augmented reality magic. It hits people by surprise and blows them away.’

He added: ‘I have had wonderful talks with teenagers who came to the show about the roots of boredom and game addiction. It is incredible to see them thinking in new ways and to reflect deeply about their emotional and psychological states and how that relates to addiction. The show is very much a fun psychological session. The imagery serves as a guide into their deeper emotional states and how those emotional states create dependencies on digital media and on all other forms of consumption.’

A Species Between Worlds has a customized app that guides visitors throughout the exhibition, framed by the artifice of the Pokémon Go interface, which gradually fades as reality is restored.

Explained Mack: ‘If you take the camera and hold it up to any of these images on the wall, you see the natural image on the phone through the app. So I’m reversing the augmented reality equation.

‘Because what these images on the wall do, is they really make you question: “What is my relationship to nature and to technology and who am I?” ’ 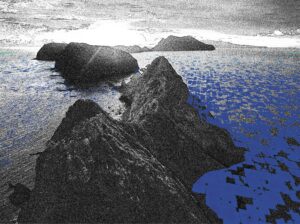 Alongside Mack’s ground-breaking artwork, A Species Between Worlds has featured a rich program of talks and events, free to the public, from thought leaders from around the world on the relationship between humanity and technology.

The success of the New York exhibition means there are now plans to take A Species Between Worlds to other cities around the US and around the world. Mack is particularly keen to take the show to Toyko, Japan – home of Pokémon Go.

Following the success of the screening of Leaping of The Timeline, a discussion between John Mack and best-selling author and historian Yuval Noah Harari which premiered A Species Between Worlds to a sell-out audience. Mack is also planning a series of hour-long conversations with thought leaders in different fields, where Mack as interviewer pushes them to the edges of what they know and attempts to provide the bridge upon which to step into the unknown. The conversations would be called Awareness 1 on 1 and would be posted on the Life Calling YouTube channel. Mack is also planning a documentary on consciousness and technology to follow on from the themes explored in A Species Between Worlds.

John Mack is an artist, photographer, author, lecturer and the founder of the non-profit initiative Life Calling, whose mission is to foster awareness and balance for society in the Digital Age. He is a frequent speaker at conferences and universities on the subjects of technology, awareness and consciousness.

Mack says: ‘I’m very consciously not anti-technology, but rather I aim to foster mindfulness so that our devices serve as our tools and not the other way around. The exhibition is an invitation to contemplate our relationship to our devices and the surrounding world while inspiring the introspection needed to prevent the loss of our humanity.’

He adds: ‘Humans are a species between worlds. We’re on a mass-migration from the natural world to the digital world, abdicating our natural spaces while expanding digital ones. Smartphones, designed to be tools, have become our reality — and with every swipe, tap and pinch, our humanity is being exported, little by little.’

A Species Between Worlds is supported by Tavros Capital, Bloomberg Philanthropies and the Rockefeller Brothers Fund.

The exhibition also coincides with the publication (powerHouse Books) of Mack’s collection of poetry, A Land Between Worlds: The Shifting Poetry of the Great American Landscape. The collection is John Mack’s vision of who we are in relation to our environment, and looks for clues as to whether a balance between nature and today’s increasingly seductive technology can be attained. A Land Between Worlds is the result of John Mack’s epic ‘reconnaissance mission’, having crisscrossed the entire United States of America over a four-year journey.

A SPECIES BETWEEN WORLDS: OUR NATURE, OUR SCREENS

John Mack is an artist, photographer, author, lecturer and the founder of the non–profit initiative Life Calling, whose mission is to foster awareness and balance for society in the Digital Age. Mack is a 2022 honoree of The Explorer’s Club 50: Fifty people changing the world who the world needs to know about. Mack also serves as a board member of Fairplay, an organization that strives to create a world where kids can be kids, free from the false promises of marketers and the manipulations of Big Tech. He has served as an adjunct lecturer for the Graduate program of Design at the University of Lisbon. He currently lives between London and Seville.

Founded in 2021, The Life Calling Initiative responds to the increasingly eroding boundaries between humanity and technology in the Digital Age. Its fundamental mission is to both raise awareness and to develop educational strategies to help preserve our humanity in light of the encroaching digital landscape.