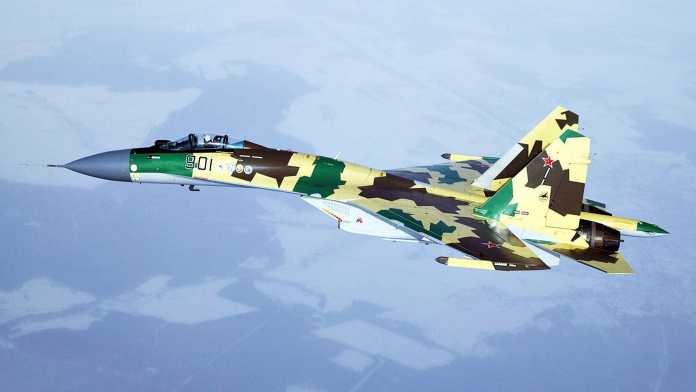 The Saudi-led bombing campaign against Yemen has resulted in the deaths of 6,400 people, while hundreds of thousands have been displaced across the country not to mention the movement of weapons to ISIS and its supporters

A leaked UN report recently condemned the“widespread and systematic” targeting of Yemeni civilians as the Saudis attempt to push the Houthi rebels out of the capital and reinstate the country’s deposed president, Riyadh ally, Abd Rabbuh Mansur Hadi.Andrew Smith said:

“Almost 6,000 people have been killed in the Saudi-led bombardment of Yemen. UK-supplied combat aircraft and bombs have been central to the destruction, and yet the arms sales have continued, and so has the government’s support of the Saudi regime.”

A cross-party parliamentary select committee on arms export controls is conducting an inquiry into arms sales to the oil-rich kingdom as well as other Gulf countries. What will ever come of these reports , no one ever knows and no ever seems to care but CAAT has meanwhile submitted a claim for judicial review into UK arms sales to the Saudis, calling on the Department of Business, Innovation and Skills to suspend all extant licensees and stop issuing new licenses during the review.