Home Business Brexit – why the UK needs to stay in Europe 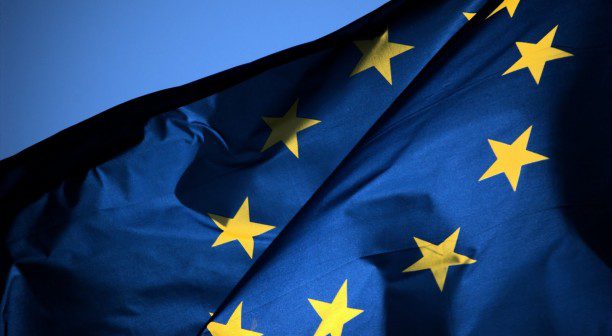 If you want to operate effectively in a big international organisation, you have to occupy what can in academic-speak be called the analytical heights. You have to know in detail what you are talking about, and, not less important, what your partners are talking about. You have to feel that you are at least a part owner of the enterprise. You do not get what you want by threatening to make for the exit unless you do.

We are on the inside, and much more than just on the inside, in the Commonwealth, the United Nations, NATO, the OECD, the Council of Europe – in every case except the EU, where we have all too often been market takers rather than market makers. During the Blair/Brown administrations we just played cop-out, most notably over the Lisbon Treaty, which has predictably been the cause of so much of the trouble.

The House of Commons Foreign Affairs Committee, in its report on Foreign Policy Aspects of the Lisbon Treaty quoted as describing the EU as “the world’s principal under-performing asset”. I also assailed the Blair government for caving in on the discussion of the Treaty as a whole: “the Government’s role in the preparation of the Treaty was effectively reduced to a damage limitation exercise of drawing red lines around what were judged to be key UK interests…a strategy which just leaves the field to others to get their way at your expense”.

It was freely prophesied at that time that the 2010 House of Commons would be the most Eurosceptic ever. Indeed it was, until it was outdone by the result of the 2015 General Election. There is now more than a whiff of Europhobia. Segments of the Conservative Party seem to have stopped the clock as from 2010. Hence the failure to recognise the transformation which has already taken place since then: the Referendum Lock, the Balance of Competences Review, clipping the EU Budget’s wings, and the consolidation of Britain as de facto the principal EU think tank.

The unique role on offer to us in the European Council agreement reached in February was dismissed by Brexit as anywhere between insulting and derisory, coupled with dire warnings that if we vote to remain we will be “prisoners of the EU bosses’ agenda”. No-one who knows anything about how to operate in international organisations would accept for a moment such a ridiculously defeatist proposal.

Brexit is not a policy, nor a programme. It is not even a scenario. It is more perhaps a protest or a grievance. That explains the emptiness of its campaign. It runs on assertion, assumption and criticism of the Remainians, rather than on rigorous or consistent analysis.

The ultimate question behind the referendum is whether the EU is so set in its own obstinate ways that it is in practice unreformable and will drag us down with it. The answer is that it is the Single Market which matters most to us.

If we remain, under the terms of the deal the deal the Prime Minister struck with his EU counterparts, we can ensure the survival of the Single Market without getting sucked into anything we don’t want. The challenge is a mighty one. We have what it takes to rise to it. Of this more in a later column.

If we leave, nobody, but nobody, can say what will happen, be it to us, to the rest of the EU, or, even to a lesser extent, to any or all of the other inhabitants of our Global Village.