Home Business Blockchain Technology and the Banking Industry: Changes Are Here, And Are... 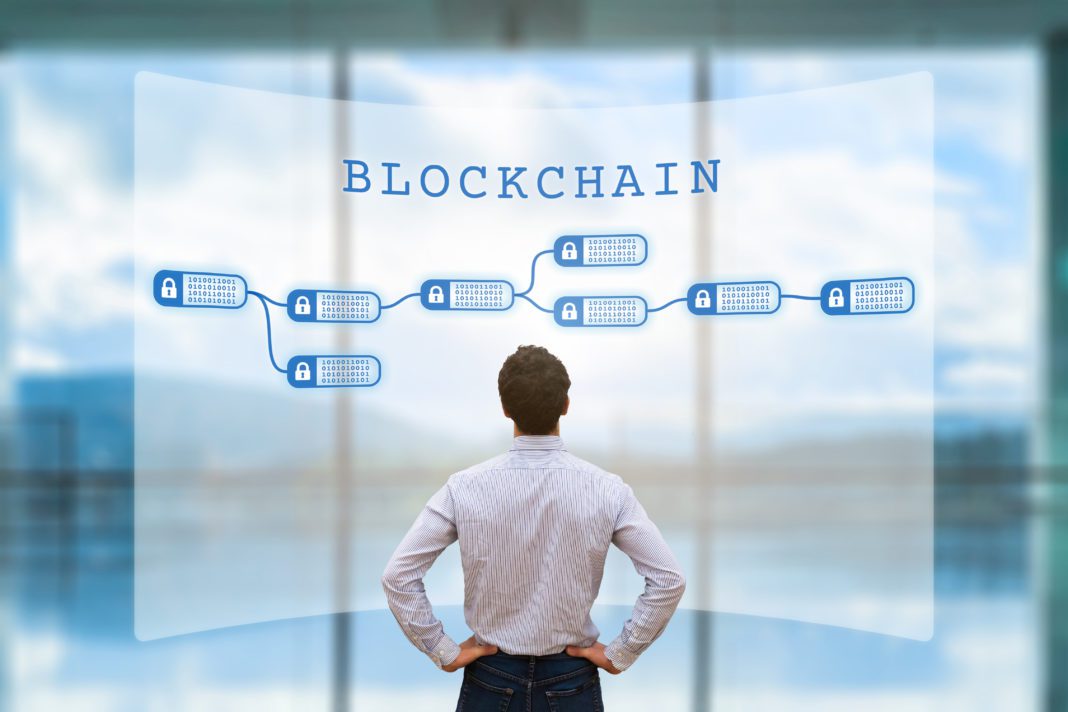 The world of banking as we know it is changing, and the biggest reason is blockchain technology. Let us ask you one simple question: What do you know about the global financial system?

It moves trillions of dollars a day and serves billions of people around the world. But that’s not all.It’s also slow, incredibly complex, and expensive – as inter-bank transactions need to rely on a trusted third party to maintain a central ledger as the record of authority.

Perhaps this would have continued to be the case for many more years, but in 2008 blockchain technology was developed, and this has been changing everything.

Originally created as the technology behind cryptocurrencies such as Bitcoin, it is in fact responsible for the massive disruptions in every industry around us, such as the Internet of things (IoT), the government, healthcare, banking and payments, and many others.

It’s no secret that in the early days of its appearance, banks and financial institutions around the world treated it with scepticism.

According to P. V. Singh, Carnegie Bosch Associate Professor of Business Technologies, the original hope for blockchain technology was that it would simply reduce transaction costs and make micropayments possible – as a result, bringing underbanked or unbanked individuals into the system.

Now, in 2019, we’ve seen it disrupting and revolutionising many different industries and sectors, but despite that, we keep coming back to the same question – wondering just how useful it really is for the banking sector, and whether it is here to stay for good.

Blockchain technology supporters believe that it can be used to create secure and convenient alternatives to time-consuming and often expensive banking processes.

An interesting example of which comes from Capgemini’s Digital Transformation Institute, who released a report stating that consumers could save up to $16 billion on banking and insurance fees each year via blockchain-based applications.

Blockchain is still considered to be a young technology. Despite this, however, Harvard Business Review claims that, ‘it will do to the financial system what the Internet did to media.’

And it looks as though we really are headed in this direction, as up to 99% of banks and investment companies around the world are now either exploring blockchain technology, or already utilising it, and according to Accenture, a global management consulting company, the world’s banking sector will save up to $20 billion by 2022 through the implementation of blockchain.

In terms of the adoption of blockchain technology to date, the Bank of America is currently a leading

company based on the number of blockchain patents it holds, along with such giants as IBM and Alibaba. JPMorgan Chase & Co has created a separate division that is purely responsible for exploring the potential of blockchain technologies, and Goldman Sachs is already known as one of the most crypto-friendly banks.

In Europe, Santander Group – a multinational commercial bank in Spain, was one of the first to start using the blockchain network RippleNet to power its ‘Santander One Pay FX’ service, responsible for conducting cross-border transactions. Russian banking giant Sberbank has been in the blockchain technology game since 2017, and the biggest Polish banks are right behind it, currently testing blockchain-based platforms for storing and managing customers’ personal data. In 2018, Deutsche Bank also joined the party, starting a collaboration with IBM and testing bank transfers that are powered by blockchain technology.

Even more interestingly, the European Union has just – in April 2019 – launched the newly formed International Association of Trusted Blockchain Applications (INATBA), the main goal of which is to bring blockchain and Distributed Ledger Technology (DLT) into the mainstream so as to unlock and harness the full potential and benefits for businesses. Over 100 companies have joined so far as founding members, including names such as IBM, the IOTA Foundation, Ripple, ConsenSys, and many more.

Banks and financial institutions are exploring blockchain technology for several reasons – namely cost savings, efficiency, international transfers and better data quality. However, not only is this technology capable of enabling transparent network infrastructure, decentralization, and a reduced cost of all operations, but it also provides a high level of safety in storing and transmitting data. Blockchain is thus being recognised as the only technology that may be able to reduce fraud in the financial world, where 45% of financial intermediaries, such as stock exchanges and money transfer services, are prone to being targets of financial crimes every day.

The combination of these features can help banks and financial institutions around the world save billions of dollars, by substantially reducing processing costs.

However, there’s another important thing to note. As previously mentioned, blockchain technology is still considered to be going through the very early stages of its development, which means that it also faces some specific challenges in the banking industry: There is no global coordination, no common standards between banks and financial institutions worldwide that can help utilise the technology, and no proper legal framework around the use of this new technology, meaning that it is not always clear what to expect in terms of protection, privacy, and potential risks.

One thing is clear – blockchain technology and the banking industry are colliding, making financial markets more efficient, secure, and transparent.

The Business Blockchain author W. Mougayar once aptly said, ‘The blockchain cannot be described just as a revolution. It is a tsunami-like phenomenon, slowly advancing and gradually enveloping everything along its way by the force of its progression.’

And we are right in the centre of this action.