Home Finance Will the Fed overtighten? Markets weigh the risks as FOMC hikes US... 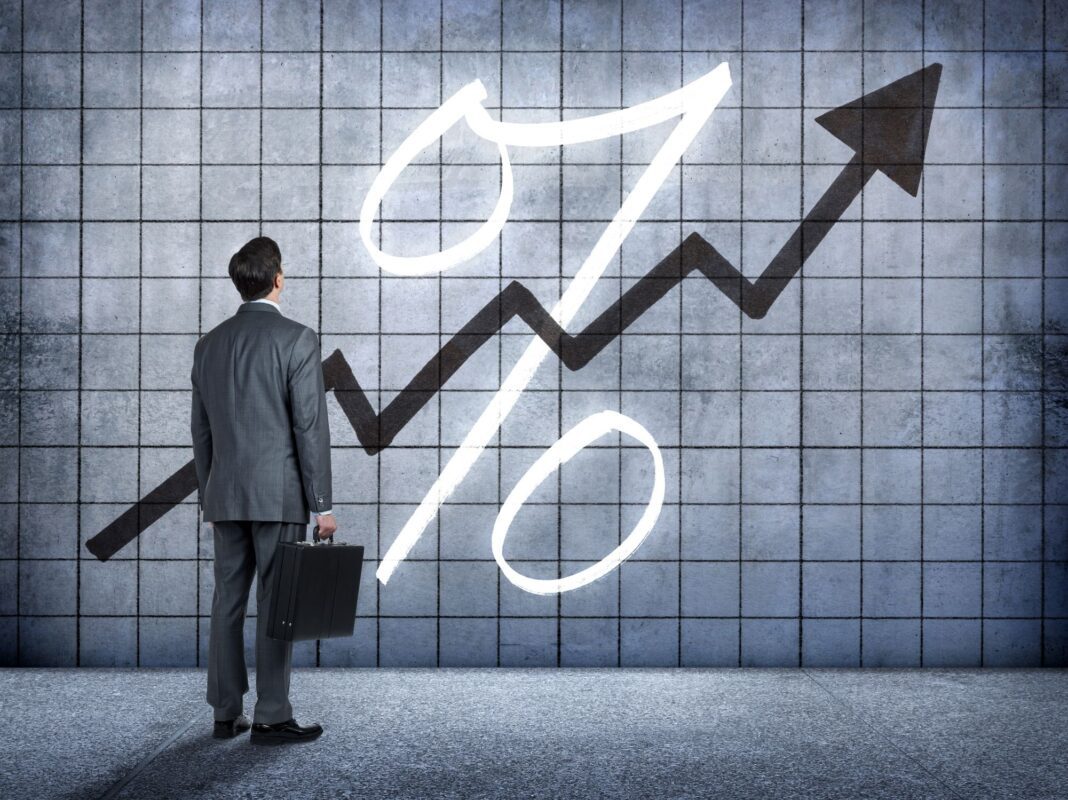 The FOMC raised the upper limit of its headline interest rate by 75bps to 3.25% last night, which was broadly in line with what the Fed Futures market and the economic consensus (as reported in the Bloomberg survey) had expected.

‘This followed a broadening in inflation to the service sector that appears to be supported by strong wage growth from the August CPI report. The FOMC did not disappoint the market with its hawkish, “outsized” 75bps rise in interest rates for the third consecutive month. The FOMC is set to continue to tighten until it sees evidence of inflation slowing towards its 2% target.

‘The risks for financial markets are threefold. First, there remains uncertainty over when the Fed ends this rate hiking cycle. Second, the pace of the increase creates further risk for markets. Third, the economic consequences – which are experienced with a 12 to 18-month lag – will depend on the level and pace of hikes.

‘On the third point, the market has concerns that the Fed will overtighten and drive the US economy into recession. The latest Atlanta Fed “now cast” model estimates third quarter annualised real GDP to be just 0.3%, which follows two quarterly contractions.

‘Essentially, the Fed seems to be trying to drive down employment (and wage growth) through demand destruction but is complicated by labour supply shortages dating back to the pandemic that are raising costs for some firms. Nevertheless, one positive for the Fed is that wage expectations are starting to decline.

‘After peaking last December, the August National Federation of Independent Businesses (the small business survey) showed that those firms planning to raise compensation has steadily declined. Given its close correlation with wage rates and its value as a lead indicator, the Fed may not have to tighten as aggressively in the future, and it could sooth market concerns somewhat.

‘In summary, there are probably more upside risks for additional Fed rate hikes than downside risks. Looking forward, weaker growth poses downside risk to company earnings. We therefore favour the more defensive areas of the equity market, such as healthcare and consumer staples, over those which are more sensitive to economic growth (e.g. consumer discretionary). We also like commodity-related stocks (e.g. in the oil and gas sector), which are supported by elevated free cash flows from capital expenditure discipline.’