Home Technology 5 tech trends to look out for in 2020 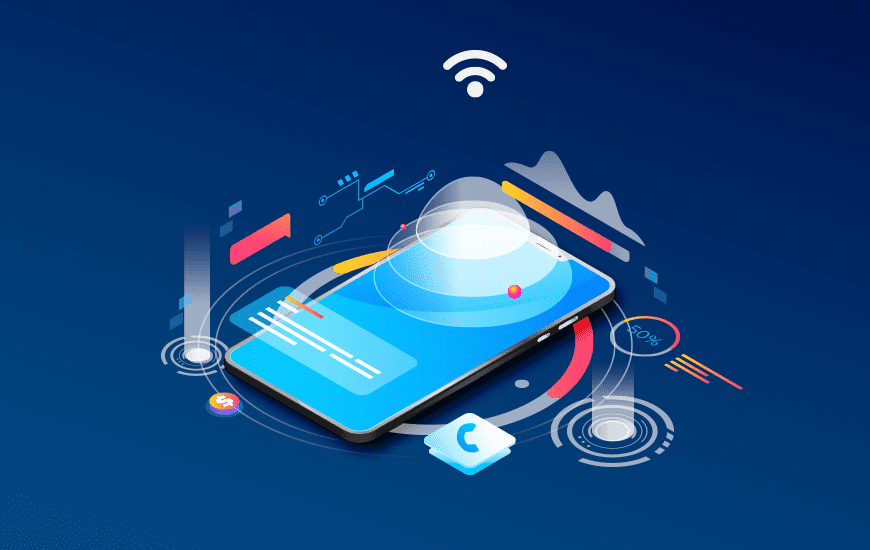 The next-generation wireless technology, which began its deployment in 2019, will gain even more momentum in 2020. Cristiano Amon, president of Qualcomm – the world’s biggest wireless chipmaker, noted that “2020 is the year 5G goes mainstream.”

5G, the most significant advance in mobile network technology since the introduction of 4G a decade ago, will have a major impact on our lives.It can run 10 to 100 times faster than a typical cellular connection today, and promises to significantly boost the speed, coverage and responsiveness of wireless networks.

The new-generation mobile networks based on 5G technology are also speculated to give a push to developments such as self-driving cars, smart city projects, robots and drones, enabling new experiences that would come from connected devices.

From automation to augmentation, it looks as though, in 2020, we will talk more about what technology can do with humans rather than without them. The human augmentation trend is confirmed by Gartner – a global research and advisory firm – predicting that in just five years, 40% of companies will shift their focus from designing tools for humans to designing humans for augmentation technology. Generally speaking, human augmentation is the use of technology to enhance a person’s cognitive and physical experiences. Physical augmentation, once implanted in a human being, will enable the person to execute tasks that were impossible for him before, whereas cognitive augmentation will enhance a person’s ability to think and decide. It also has the potential to make the world a lot more accessible. Human augmentation, AI, virtual reality and other new technologies are expected to result in the number of people with disabilities being employed to triple by 2023.

Cloud storage and cloud computing trends are not new, but there’s one big advance that is going to hit the tech ecosystem this year – the distributed cloud system, which is expected to be a significant breakthrough in the cloud infrastructure.We’ve always thought of the cloud as being location independent – it’s just “out there”. But the distributed cloud will change this, as it will allow data centres to be located anywhere, bringing them much closer to users’ devices. This will enable users to access large volumes of data more quickly. It is expected that in 2020, 75% of all enterprise-generated data will be processed regardless of the centralised data centre.

According to Gartner, this represents a significant shift from the centralised model of most public cloud services and will lead to a new era in cloud computing.

One of the top tech trends in 2020 – hyper-automation – is about to elevate task automation to the next level.

Hyper-automation is the application of advanced technologies like AI and machine learning to automate processes, not just tasks, in ways that are significantly more impactful compared to traditional automation capabilities.

This trend first emerged a few years ago with Robotic Process Automation (RPA). However, hyper-automation not only validates automation, but also elevates it to show how the combination of RPA and disruptive technologies such as AI, machine learning, process mining, decision management, natural language processing and others can be used together in an end-to-end automation solution.

In 2020, hyper-automation is expected to support dynamic and complex business processes, including loan processing, insurance claims, warehouse dispatch and more.

Blockchain has been around for a few years, but its commercial deployment has been slow due to some technical and management issues in the technology.In 2020, blockchain is expected to rise above it all, reshaping industries by enabling trust, providing transparency and enabling value exchange across business ecosystems, potentially lowering costs, reducing transaction settlement times and improving cash flow and the movement of materials.As complementary technologies such as AI and the IoT begin to integrate, blockchain will see tremendous growth in the enterprise. Gartner says that by 2023, blockchain-inspired technology will underlie the movement and tracking of $2 trillion of goods and services every year.Elaborating further, blockchain is also expected to innovate identity management. Smart contracts will be programmed into the blockchain where events can trigger actions: for example, a payment being released when goods are received. 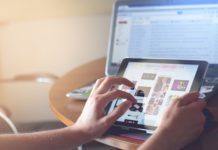 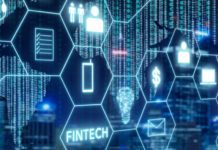 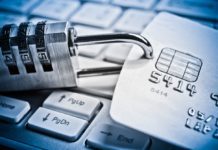 Fighting Fraud in the 2020s