Home Sustainability The Green Energy Transition: What is It, and Why is It Important? 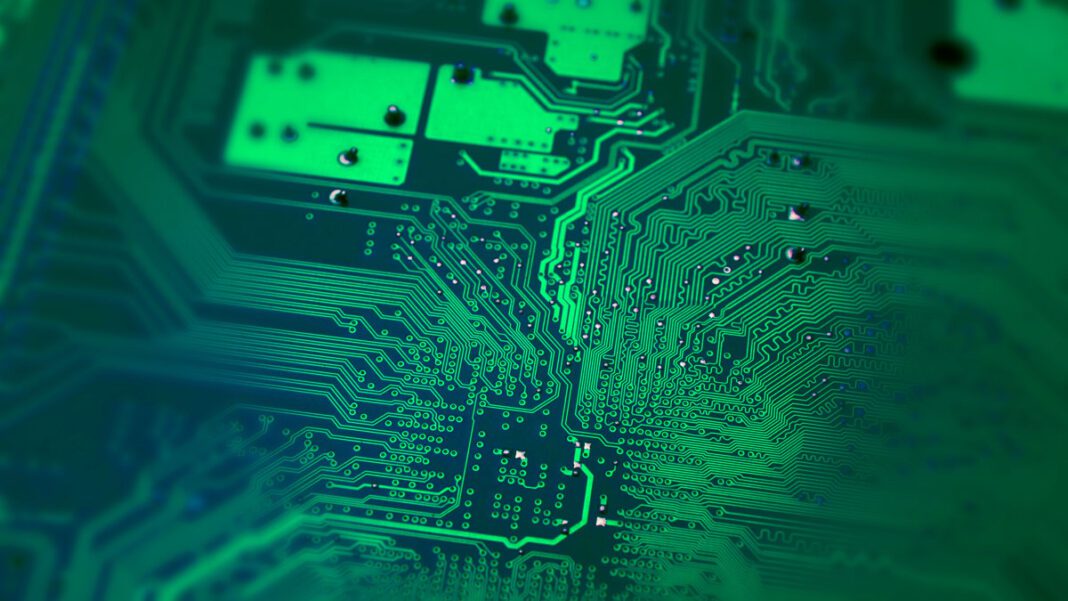 The COP27 summit in Sharm El Sheikh is eagerly awaited by climate activists and pressure groups, as a recently-released UN report reveals that existing climate legislation has not been doing enough to keep to the targets set out by the 2015 Paris Agreement. Naturally, the energy sector has received scrutiny for its role in feeding the UK’s carbon footprint, even as new laws and regulations aim to limit industrial and domestic pollution.

As a domestic engineer or contractor, it is important to follow the changing of the tide with regard to the climate crisis. As the impacts of fossil fuel usage become all the more obvious to the average consumer, interest in alternative energy solutions has risen considerably. The green energy transition is underway; what do you need to know about it with regard to your own practice?

What is the Green Energy Transition?

The green energy transition refers to a multilateral national shift away from reliance on fossil fuel sources and fuel systems. The burning of hydrocarbons – whether oil, coal, or other, petroleum products – releases carbon dioxide, amongst other pollutants, into the atmosphere. Carbon dioxide is a greenhouse gas that prevents solar energy from leaving the atmosphere, resulting in a heating effect that threatens Earth’s delicate balance.

As more people become aware of the harmful side-effects of reliance on hydrocarbons, more support is generated for sustainable alternatives in the form of renewable energy sources. The green energy transition describes the shift towards these sources and systems.

This shift has been incentivised by the government in recent years, as it attempts to bring the nation together in meeting the terms of the 2015 Paris Agreement. The government’s Net Zero Strategy, which aims to achieve carbon neutrality by 2050, includes a number of schemes and legislative shifts that prefer sustainable alternatives.

For example, the Boiler Upgrade Scheme offers government funding towards alternative heating systems, to increase domestic air source heat pump installation amongst homeowners and inspire uptake from property developers. Further along, 2035 marks the date by which new installs of natural gas boilers will be banned altogether. There are also incentives relating to the purchase of new electric vehicles, with knock-on impacts for electricity demand and infrastructure.

Embracing the Transition as an Engineer

But what does this all mean for you as a practitioner, whether installing electrics or heating systems? The government’s eventual ban on the installation of natural gas boilers requires you to effectively pivot to alternative heating systems, requiring new understandings of alternative fuels and heat capture systems. As an electrician, you may find demand increasing for the installation of electric vehicle charging points, and battery arrays for solar panel installs.

Packaging Industry Gets Boost in Race To Net Zero