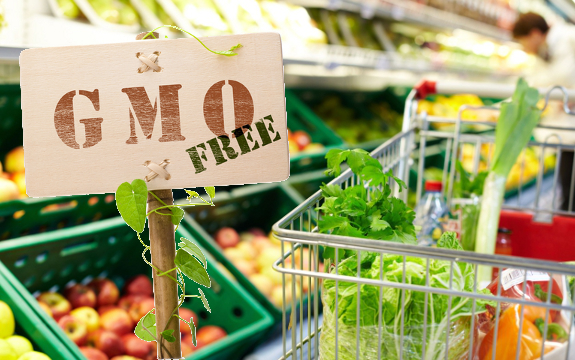 Monsanto Takes Another Hit with UK Supermarket Pulling Their Herbicide. The UK giant Waitrose succumbs to consumer pressure to remove Monsanto’s dangerous herbicide from its shelves.

Strength in numbers proved to be a winning mantra for activists against Monsanto: a petition 90,000 signatures strong recently forced UK supermarket Waitrose to remove all Roundup herbicide bottles from their shelves.

The petition allowed for thousands of people to voice their concern about the continued selling of glyphosate-based herbicide called Roundup, even after the World Health Organization’s IARC announced the chemical was potentially carcinogenic to humans. Not only does it impact human health, this toxin is absolutely devastating to honey bees, according to a study published in the Journal of Experimental Biology. When bees come in contact with the active ingredient of glyphosate, they lose their ability to eat and have a much more difficult time learning how to forage properly.

While this may seem inconsequential, the fact that 20 species of bees have disappeared is alarming. According to the United Nations Environment Program, 71 of the 100 essential crops that feed 90 percent of the world are fertilized by bees. Because of this, it is absolutely crucial to stop the use of pesticides that are known to have adverse effects on bee populations.

In response to the petition, a customer service representative announced Friday:

“I’m pleased to confirm that the last time we sold Roundup was in January this year. We’re committed to protecting our pollinators and after careful consideration decided to remove this product from our business.”

Similar businesses throughout western Europe have also removed the product from their shelves. Countries like Germany and France have both publicly recognized the health and environmental impacts of this particular chemical. Dominique Rotondi, General Purchasing Manager of the German retailer REWE (Toom Baumarkt), stated of the importance of finding alternative and more sustainable options, confirming that “Toom Baumarkt is constantly and consistently developing a more sustainable portfolio of products.”

The French Environment and Energy Minister has also spoken out against the product, asking stores to remove it from their aisles. Even Sri Lanka has banned Monsanto’s chemical completely, with their newly elected president Maithripala Sirisena announcing the import will no longer be allowed in the country.

It comes as little surprise that US retailers are not nearly as willing or prompt in their decision to eliminate Monsanto products from their shelves. While chains like Lowe’s and Home Depot have hinted they will discontinue the selling of another pesticide, called neonicotinoids, that has been associated with bee colony collapse, they still continue to sell Roundup. 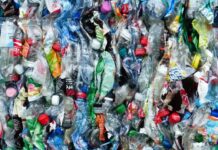 From Packaging To Healthcare Industry: Europe To Introduce Biodegradable Plastics In Every Sector 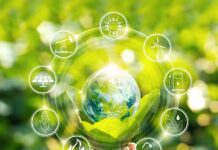 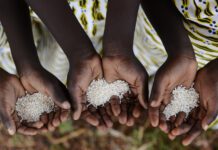