Home Innovation and Education “Vaccine War”: Race over Defeating COVID-19 by next year 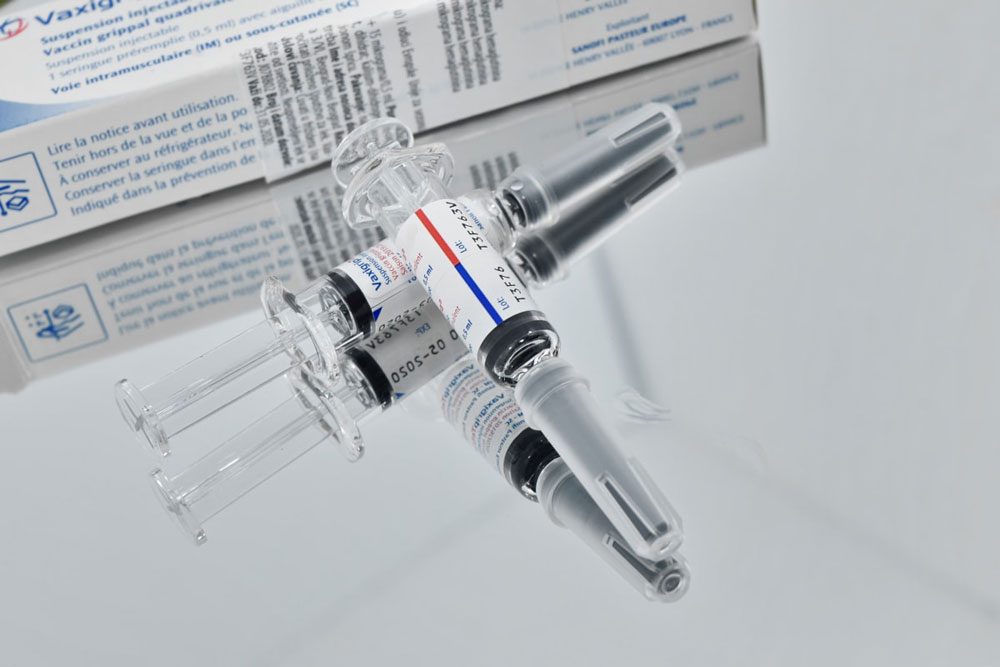 The outbreak of the novel coronavirus worldwide is still considerably severe. As of December 6, there are a total of more than 67 million cases globally, with 1.53 million deaths. As the outbreak rebounds, many countries and regions have entered the second wave of the COVID-19 pandemic.

The number of newly confirmed cases in the United States in a single day has successively crossed the 200,000 mark, and the cumulative death toll has exceeded 280,000. There are currently more than 36,000 new cases in a single day in India, 42,000 in Brazil, 31,000 in Turkey, 28,000 in Russia, 20,000 in Italy, and 20,000 in Germany. Almost all these countries have set new records in recent months. Although the overall pandemic prevention in East Asia is relatively better, the pandemic has rebounded significantly recently. South Korea in response has upgraded its restriction level to 2.5, and Seoul will be cancelling the New Year’s bell ringing ceremony for the first time in 67 years. As of December 5, Japan has recorded more than 2500 new cases in a single day, with the cumulative number of cases exceeding 160,000; 21 new deaths have been reported, and the cumulative number of deaths is currently 2,327. In addition, the situation in Hong Kong has also rebounded recently as well.

The severity of this pandemic has once again highlighted the extreme importance of vaccines. When it is difficult for countries to take extremely strict lockdown measures in order to halt the pandemic, vaccines become one of if not the only hope for countries to combat the coronavirus. In this regard, ANBOUND’s researchers point out that a “vaccine war” is imminent.

Simply put, a “vaccine war” is a competition for vaccines between countries in a limited time and limited vaccine production capacity. The “limited time” here refers to the fact that countries should grab enough vaccines before the next spring. Winter is the peak season for COVID-19 outbreaks, whereas the pandemic will ease in summer. Judging from the current situation, the pandemic in various countries will continue to worsen. If the pandemic is to be effectively controlled, a large-scale vaccination must be carried out before next spring. Now that the vaccine has just been released, short-term vaccine distribution and purchase have been finalized, and vaccine supply before next spring has become highly sought-after. On the other hand, “limited production capacity” here means that compared with the large-scale demand in the next few months, the world’s vaccine production capacity is far from sufficient. Therefore, governments of all countries will do their best to obtain as much of the vaccine for their respective countries as possible.

Judging from the current vaccine development progress, only three vaccine producers, namely Pfizer-BioNTech, Moderna and AstraZeneca have released effective data. Even without considering the effectiveness of the vaccine, in terms of production capacity alone, these companies can only fulfill a very small fraction of the vaccine required by more than 7 billion people worldwide. It is therefore rather certain that the competition for vaccines between countries from now until early February next year will be very stiff.

The effectiveness and safety of vaccines are the most important indicators to measure vaccines. Existing data show that the effectiveness of the two mRNA vaccines from Pfizer and Moderna exceeds 90%, while the vaccine from AstraZeneca is significantly less effective, measuring at only 70%. Russia has adopted a more forceful approach to its Sputnik-V vaccine, where it was distributed on a large scale before completing the phase III test. On December 5, the Russian capital Moscow began

mass vaccination. Under the pressure of the pandemic, Kazakhstan plans to start production of the Russian-developed Sputnik-V vaccine on December 22, and the country’s phase III clinical trials will not be completed until March 2021. As Russia started vaccination on a large scale even before completing Phase III clinical trials, the effect of the vaccine remains unknown, and this means Russia is taking a huge risk.

What is more worrying is that the effectiveness of some vaccines is very low. In an observation, ANBOUND noted that a few days after Anil Vij, Health Minister of the Indian state of Haryana, took shot of Covaxin, the vaccine developed by Bharat Biotech India, he was still infected with the novel coronavirus. Bharat Biotech said that the vaccine requires two injections, and the effectiveness of the vaccine can only be determined two weeks after the second injection. This uncertainty regarding effectiveness makes the global “vaccine war” even more complicated.

China is also in a rush for the COVID-19 vaccines, but its current three leading vaccines have yet to complete phase III clinical trials. It is understood that 214 vaccines have been developed globally, of which 51 have entered clinical studies, and China accounted for 14 them. Of the 14 vaccines that have entered phase III clinical studies, there are 6 vaccines from China, 4 of which are inactivated vaccines. Wang Junzhi, deputy head of the Chinese vaccine research and development team and academician of the Chinese Academy of Engineering, revealed that in the next one to two weeks, there will be news about vaccines in China, and 600 million inactivated vaccines will be approved for marketing within the year. Since inactivated vaccines must be produced in the P3 laboratory, there will be certain restrictions on production capacity. As China’s vaccines have not yet completed the phase III clinical trials, and the data disclosure in accordance with international standards is insufficient, it has not been able to obtain international recognition for the time being.

The “vaccine war” will also be manifested in countries scrambling to approve vaccines for use in their own countries. The UK is the first in the world to approve the use of the COVID-19 vaccine developed by Pfizer and BioNTech. Anthony Fauci, director of the American Center for Allergy and Infectious Diseases, questioned this and criticized that the UK is not cautious enough by rushing towards obtaining a vaccine. Although Fauci apologized for this remark the next day, his criticism represents his professional opinion. The UK’s preemptive approval of the use of vaccines has in fact exposed its intention to compete under the pressure of the pandemic. In the United States, which is currently leading in the development of vaccines, while controlling vaccine production, it is also paying close attention to the coming spring. Gustave Perna, head of the U.S. government’s Operation Warp Speed program, said that after the vaccination, life will return to normal by next April or May. This is the U.S. timetable in dealing with the pandemic, and it also shows the critical period of the “vaccine war.”

It should also be pointed out that in the current world, the “vaccine war” will also have a very obvious geopolitical characteristic, and is divided into several distinct camps. Western countries belong to one major camp, forming a system of vaccine production and supply while maintaining a degree of closeness to each other. Mainland China and Russia, however, have independent vaccine research and development capabilities and are a separate camp, both of which are facing difficulties in obtaining Western vaccines. Finally, other emerging market countries and underdeveloped countries belong to a camp with blurred boundaries, where they will mainly purchase vaccines from other countries under the coordination of WHO. There are varying degrees of competition both between different camps as well as from within the same camps.

The outlook of the COVID-19 pandemic situation is still grim. With the release of vaccines, countries will strive to compete for vaccines before the next spring, causing competition for vaccines continues to intensify and thus forming a “vaccine war”.

What happens to innovations in a crisis