Home Finance A new chapter in the books of “Evolution of Money” – Central... 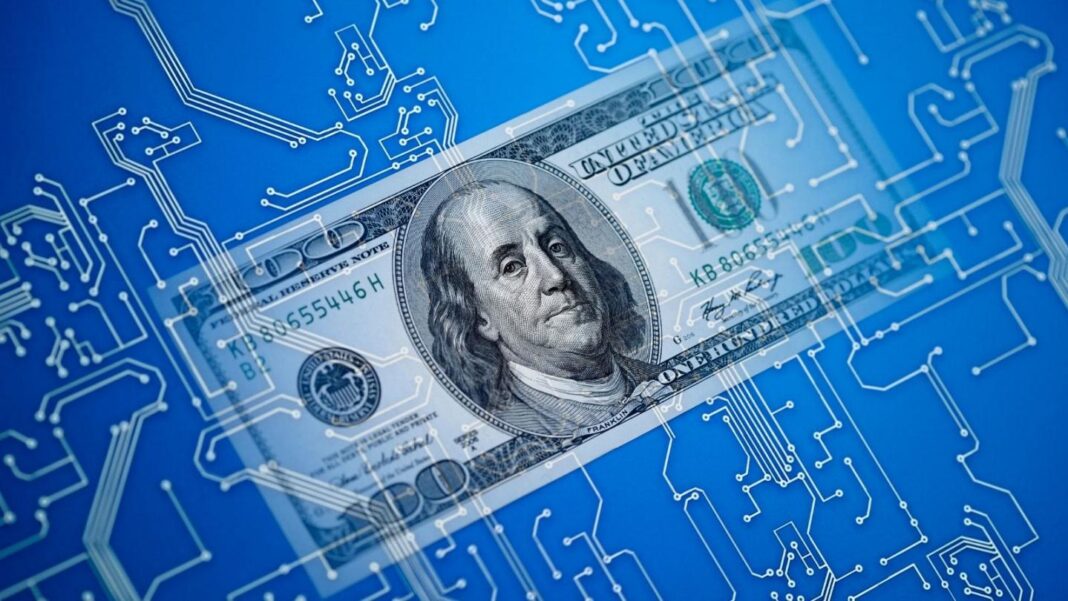 Change is the only constant. We’ve heard this from monks to philosophers when they describe life. It isn’t complex, it’s just a series of ‘constant’ changes. The same can be said to everything in life, and financial institutions are no different. In the chronicles of history, this evolution will go down as a major shift in the world of finance. The Future of Money is evolving. And this step, in evolution is a major jump to a new financial order. “Central Banks Digital Currency” aka CBDCs. A digital version of the country’s fiat currency having full-faith and backing by the governments. By Komal Motwani, CFP®

Today, most businesses and consumers are taking advantages of the available digital platforms. Exchange of paper money is being replaced by electronic (cashless) transactions at a lightning speed (flared by Covid-19 changes). From direct deposits of salaries in the bank accounts to direct payment of bills, credit cards etc., paper money does not really exchange hands in this technology driven era. From paper, the first step was towards plastic (credit cards). That took some decades to establish, secure and make it the new norm. From plastic, the next step is digital. And that step has arrived.

A CBDC is an electronic form of central banks money represented in the national unit (e.g., U.S dollar) and considered a legal tender that can be used to make payments like physical currency in circulation. There are two-three types of CBDCs, retail or general use for public, wholesale, and hybrid.

Though, Cryptocurrency’s and CBCDs may use similar platforms like “Blockchain Technology.” CBDCs however are not crypto currencies. Unlike crypto currencies (such as Bitcoin) that are decentralized and volatile in valuation, CBDCs are not as volatile as their value is pegged to the country’s currency and issued by Central Banks. Currency pegging means that a country’s currency is attached to another currency or baskets of currency. The currencies will fluctuate in the same manner. CBDCs are still early stage of development hence the features are still in evolving and changing. According to CoinDesk, “the technology used today is DLT or Distributed Ledger Technology, where in banks and other financial institutions keep records of transactions in a ledger form. Instead of one centralized data storage, DLT stores several copies of this transaction history that is each stored and managed by separate financial entity. Central Banks manage this entire database from top-down approach.”

Are there any tangible benefits in the near future of this shift? Yes, a few. Cost effectiveness, is one. Whereas managing and distributing physical currencies can be expensive, CBDCs could also improve efficiencies in cross-border transactions by avoiding long payment chains. It also helps facilitate safe and direct transactions thus eliminating the middleman “financial institutions like banks”. More and more countries are exploring CBDCs one way or the other. On the other side, the higher technology and securitization (privacy) of the digital transactions cost can be counter intuitive to the benefit of cost effectiveness in the long run. So, it is a double-edged sword, like any new technological advancement.

In the Bahamas, the Sand Dollar—the local CBDC—has been in circulation for more than a year. Nigeria became the first African country to launch eNaira, a digital currency that can be used for contactless payments. In China, the digital Renminbi / digital Yuan [called e-CNY,] continues to grow popularity. India’s RBI’s digital Rupee will debut most likely in 2023.The European Central Bank (ECB), Bank of England and the U.S. Federal Reserve also announced that they are considering launching digital currencies. However, these are still early stages, and we do not know how fast they will be accepted globally but then again Central Governments are taking the interest to familiarize themselves with the nitty gritty of CBDCs.

The transition from plastic to digital is well on its way and we are at the cusp of this evolutionary transition in history.