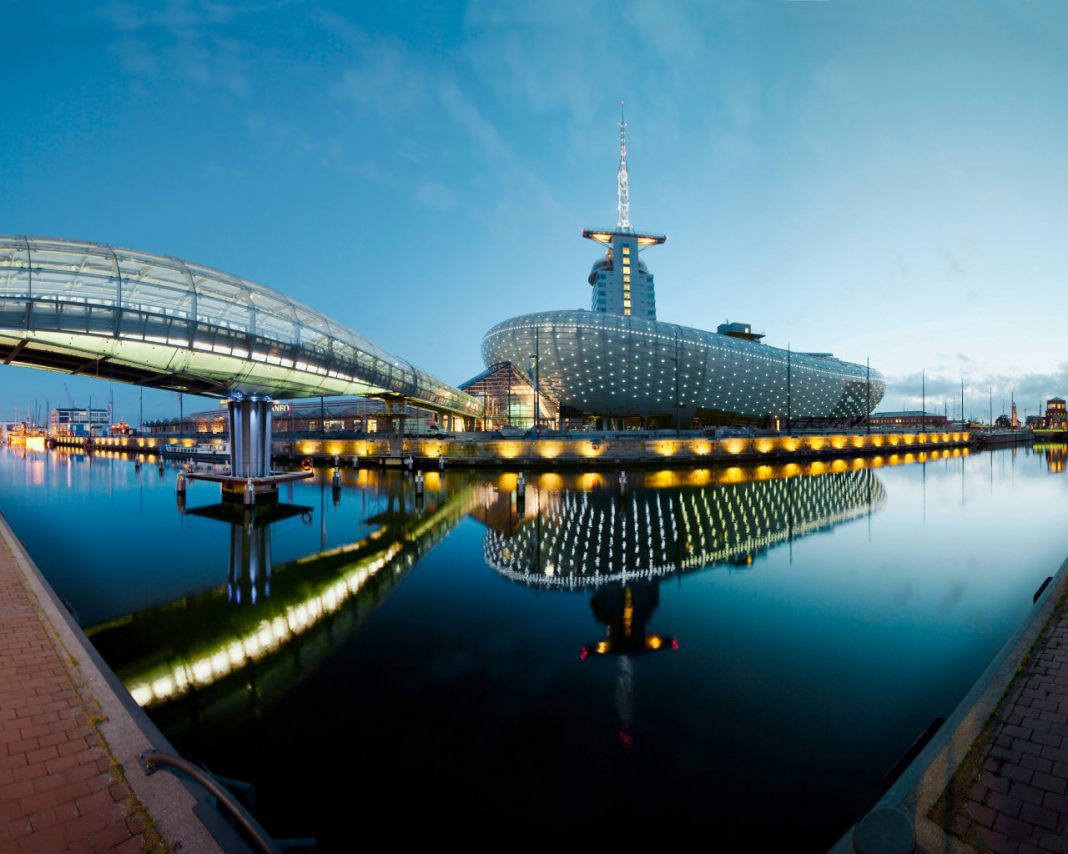 It seems the sky is the limit for Germany’s economy.

Business confidence — logging its fifth consecutive increase — jumped to the highest since 1991 this month, underpinning optimism by the Bundesbank that the upswing in Europe’s largest economy is set to continue. With domestic demand supported by a buoyant labor market, risks to growth stem almost exclusively from global forces.

Growth was the fastest in a year in the three months through March, bolstered by an unexpected pickup in manufacturing, which bodes well for investment. Earlier this month, Germany’s central bank raised its economic outlook through 2019, arguing that increasing employment, consumer spending and construction would ensure an “ongoing solid underlying pace” of expansion.

So far, managers have ignored the specter of protectionist policies from the U.S., as well as threats of weaker growth in the U.K. in response to Brexit talks.

The Munich-based Ifo institute’s business climate index rose to 115.1 in June from 114.6 in May. That’s the highest since data for reunified Germany are available and compares with a median estimate for a dip to 114.5 in a Bloomberg survey of economists. A measure of current economic conditions improved to 124.1 from a revised 123.3, and a gauge of expectations rose to 106.8 from 106.5.

Strength in manufacturing was also indicated by Purchasing Managers’ Indexes published Friday. Momentum remained close to the highest level since 2011.

“The inexplicable euphoria seems to be continuing,” said Andreas Scheuerle, an economist at Dekabank in Frankfurt. “Ifo and PMIs were already much too optimistic compared to the real numbers in the first quarter, and now they’re even more optimistic and will continue to be so in the second quarter vis-a-vis the actual numbers.”

Second-quarter gross domestic product data will be published on Aug. 15. 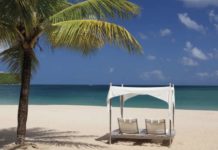 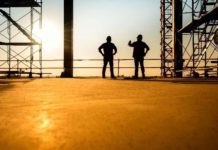 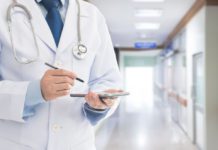