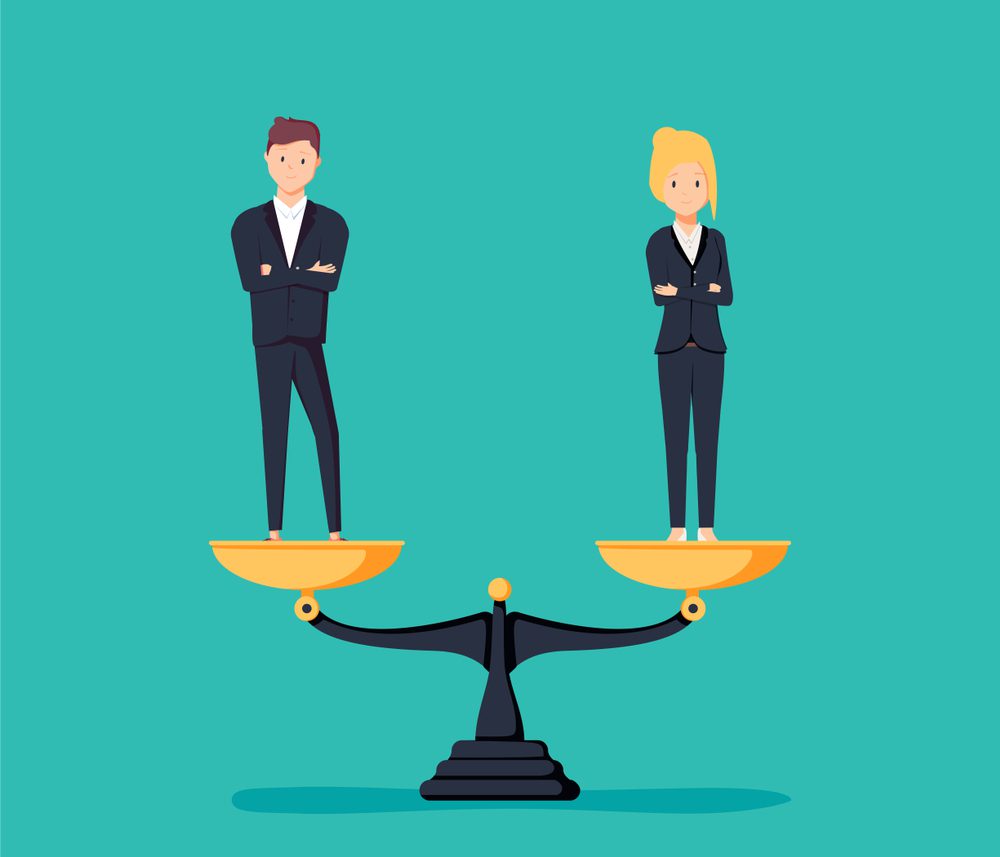 Improving workplace equality is top-of-mind for European employers, and most respondents are moving to address equal pay and workplace harassment. Employers are also taking a variety of steps to support the mental health of their employees. And despite the uncertainty surrounding the United Kingdom’s looming exit from the European Union, a surprising portion of respondents feel prepared for Brexit’s employment-related impacts.

The survey findings were unveiled at Littler’s European Employer Conference, taking place today at the Oxo Tower in London.

European employers are focusing a great deal of attention on equal pay, reporting increased engagement on a variety of potential actions in comparison to the 2018 survey. Providing female and diverse employees with more training and opportunities for advancement showed the greatest increase (up from 21 percent in 2018 to 33 percent in 2019), followed by improving transparency around wages and pay policies (up from 21 to 30 percent) and modifying compensation policies (up from 25 to 32 percent).

The proliferation of laws mandating gender pay gap audits in European countries appears to be one driver of this activity. Most respondents (80 percent) identify conducting and reporting on their gender pay gaps as a concern, but the European employers surveyed are also taking actions beyond those required by law.

“In addition to legal liability, employers are worried that pay inequities in their workplaces could negatively impact their reputations, employee satisfaction and their ability to attract talent,” said Thomas Griebe, Littler partner in Germany. “Particularly as labor markets tighten, recruiting and retaining qualified employees is a challenge, and it becomes more difficult if current and potential employees are concerned about being comparatively underpaid.”

Furthermore, a fair percentage of respondents support European governments taking steps to combat sex-based harassment and discrimination in the workplace; nearly half (42 percent) support requiring companies to designate a point of contact for workers to bring allegations and more than a third (35 percent) support mandatory reporting on the state of gender equality.

“Given that strict regulatory action has not been widespread in the countries surveyed, employers appear to be taking action to address sexual harassment in order to ensure a positive workplace for employees and help protect themselves from liability,” said Merete Furesund, Littler partner in Norway. “Concern and attention to this issue have led European employers to take a range of concrete actions and boost their efforts to combat it.”

These differences may reflect the level of media and legislative attention paid to these issues in Europe vs. the US. Legal measures requiring gender pay gap reporting have been more prevalent in Europe, while the #MeToo movement in the US has given rise to a bevy of state laws requiring sexual harassment training.

Against the backdrop of an aging workforce, rapidly evolving technology and market pressures requiring employees to do more with less, European employers are increasingly focused on mental illness in the workplace. Nearly nine in 10 respondents (87 percent) say their organisations are taking various actions to address and support employees’ mental health. Forty-one percent are providing adequate time off and sick leave, 38 percent are limiting work hours and off-the-clock work and 35 percent are encouraging a culture that supports open communication between employees and management.

“Workplace mental health is having its #MeToo movement. It’s always been there, but now it’s being acknowledged as a serious concern,” said Stephan Swinkels, Coordinating Partner International at Littler. “Given the array of forces driving the issue, we can expect continued momentum as workers feel more comfortable speaking out and companies become more involved in order to retain talent, reduce workplace stress and promote productivity.”

Companies are also putting greater emphasis on supporting workers returning from extended mental-health leave. More than a quarter (28 percent) say their organisations have been successful in reintegrating employees and only six percent say they have been unsuccessful. However, the fact that a plurality of respondents (38 percent) don’t know if their organisations are effective in this regard signals continued room for improvement.

This confidence could be driven by the proactive steps employers have taken, such as moving their headquarters out of the UK, opening new offices on the mainland and identifying employees who would be affected in order to plan for work permits or replacements. It may also be bolstered by respondents’ optimism that the UK would enact a skills-based immigration system after Brexit eventually takes effect. Nearly two-thirds of UK-based respondents (59 percent) feel that such a system will enable the nation to remain a global hub for skilled workers, while only 8 percent express scepticism.

“For UK employers, having access to the skilled workers they need to run their businesses is absolutely critical,” said Paul Quain, Littler Partner in the UK. “A general climate of uncertainty that makes preparation difficult as companies don’t know what they are preparing for – combined with some anti-immigrant sentiment, including against non-British EU nationals, that has been seen by the British government as a key driver behind Brexit – leaves a great deal of ambiguity around a post-Brexit skills-based immigration system.”

The survey report covers a range of other legal and HR issues impacting European companies, including unconscious bias in the workplace, trends in artificial intelligence and robotics use, the significant rise in spending related to the EU’s General Data Protection Regulation and the impact of the European Court of Justice’s decision on employee working-time monitoring