Home Business Winners and Losers Within the Eurozone Investment Climate 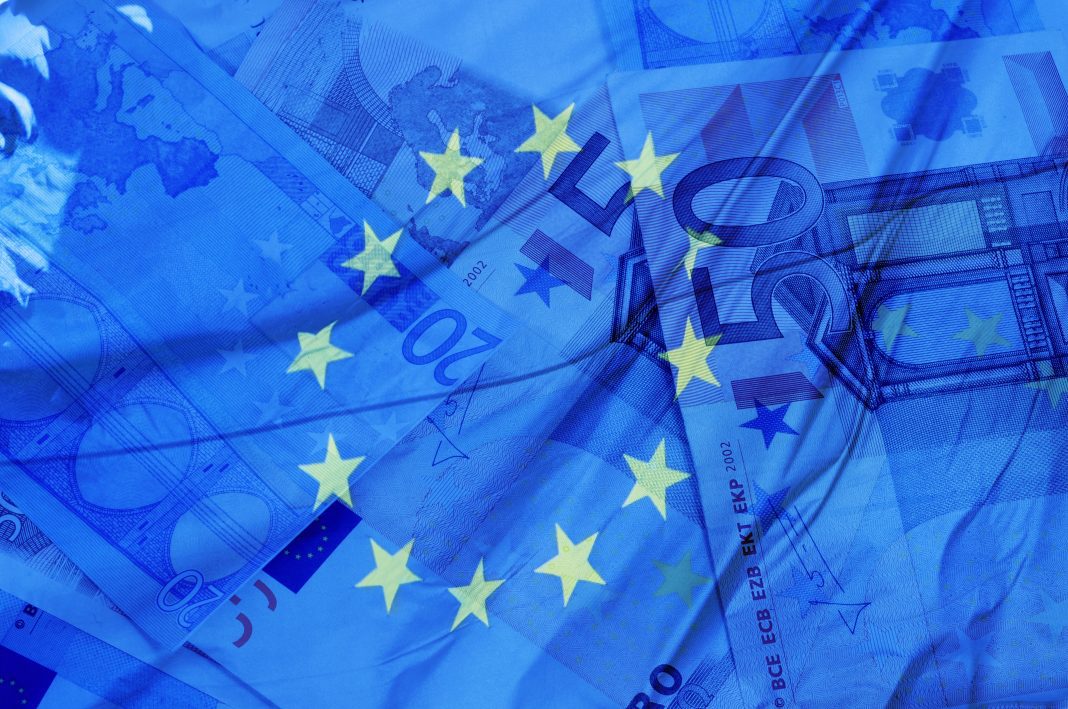 Business confidence in the euro area is holding up with a stable amount of investment for the first two quarters of this year, but there are winners and losers between different sectors when it comes to attracting capital, European Business Reports.

As revealed by recent Eurostat figures, the investment rate reached 23% in the second quarter, to match the first three months of 2018. The figures are in keeping with the steady 0.4% growth figures recorded by Eurostat, for the euro area from January to June this year, although this is a fall from 0.7% throughout last year.

Fitch Ratings would agree with what has been found by Eurostat, in its Western European corporate portfolio. They discovered that despite aggregate capital expenditure growth falling, overall business investment in the euro area is likely to be solid. Alex Griffiths, the rating agency’s head of corporates, explained: “Our forecasts for 2018 show aggregate capex growth, in United States dollar terms, falling to 1.9% for western Europe, from 2.9% last year, and we see further deceleration next year.” “In this context, the steady business investment rate shown in the Eurostat paper is not surprising.”

Although, which sectors are receiving the investment in the current climate, and which ones are losing out and not drawing in potential investors? The oil and gas sectors are enjoying an increased level of investment, as oil prices are climbing again after becoming depressed since the second half of 2014.

Currently, Brent Crude oil is trading on average around the $80 per barrel mark, the price has risen steeply since midway through last year. Oil producers are thought to be confident that prices will remain above break-even levels, handing companies the incentive to invest in the sector. “Generally, the investment climate has been positive for European companies over the last couple of years,” Griffiths added.

“The oil and gas sector is the single largest contributor to the capital expenditure growth in our portfolio. In the sample, utilities’ continual need to invest has also led to steady growth.” “Some chemicals groups have seen a pullback in investment following industry M&A‘s, with companies often substituting buying existing capacity for building new capacity.”

Fitch’s portfolio review also concluded that telecoms investment would peak this year, with probable small declines next year and in 2020. The expected gradual slowdown is thought to be a consequence of ending the initial phase of 4G deployments. More positively, 5G spectrum auctions this year and next are set to boost investment in the industry.

While construction across Europe continues to boom, it is anticipated that financing this sector will increase this year. In retail, many companies are jostling for position in a saturated market, with intense competition from outlets such as supermarkets. They face an increase in spending for online solutions, but Fitch believes that this development will secure continued investment.

Business Europe, a confederation which comprises 34 national business federations as its members, believes that all sectors have benefited from increased investment. The organisation credits the rapid digitalisation of euro area economies for the investment hikes, as companies are lining up to take advantage of this climate. Speculation into areas such as machinery and equipment significantly declined during the 2008 financial crises, and so far, have not recovered.

In contrast, intellectual property products investments were not damaged in the whirlwind of the crises, and have since seen a rise in investment. Its share of the growth in European nations’ GDP grew, highlighting the importance of digitalisation and the broader knowledge-based economy within the euro area.

The Eurostat figures also revealed how investment levels in the euro area have continued to lag behind pre-financial crises investment. The latest quarterly total of 23% investment may be above the early 2009 figure of 21% at the peak of the crises but is below the 24% to 25% of capital spending before the meltdown.

Now the euro area faces a challenge to reach the investment capacity of 2007 before financial institutions began to cave in. James Watson, Business Europe’s economics director, reflected: “To further boost business investment, we must work on improving our business environment in Europe, and remove remaining barriers for cross-border investment.”

“Stepping up work towards the completion of the Single Market is one important example in this regard.”

“Business investment depends on expectations of future growth; it is essential to increase the EU’s underlying growth potential which remains too low.” He added: “Further reforms at both national and EU level, particularly to reduce rigidities in product and labour markets, are required to raise long-term growth.”

Looking the future, there are more obstacles that the euro area will have to navigate around to achieve that potential growth. Chinese demand is crucial to spurring euro area goods sales, and a major driver of commodity prices. Any weakening of this demand could pose a serious knock-on effect for many sectors. Fitch expects Chinese GDP to accelerate at a healthy pace of 6.1% for next year, which is only a mild slowdown of 6.6% this year.

The ever-looming uncertainty of the international trade system, such as the ongoing spat between the United States and China, could also result in a severe blow to European trading partners. Brexit is sure to cast a shadow over trade relationships and investment, especially if there is a no deal Brexit, leaving many sectors up in the air about what happens next.

Yet Caixa Bank remains positive about the euro area in its latest monthly economic outlook for October. It found that the growth slowdown for the first half of this year was down to weakening external demand, reflecting flagging demand for goods and services on a global scale. While domestic demand was the main area of growth in the euro area, which came as a result of a hike in investment.

The bank’s composite Purchasing Managers Index, measuring business confidence, fell by three decimal point in September in comparison to August. However, it expects that the euro area will expand over the coming quarters, due to favourable financial conditions and strong performances in the labour market, leading to more spending on goods and services.

The euro area faces many challenges in the short to medium term future and needs to show resolve, but the foundations are in place to develop in the future.