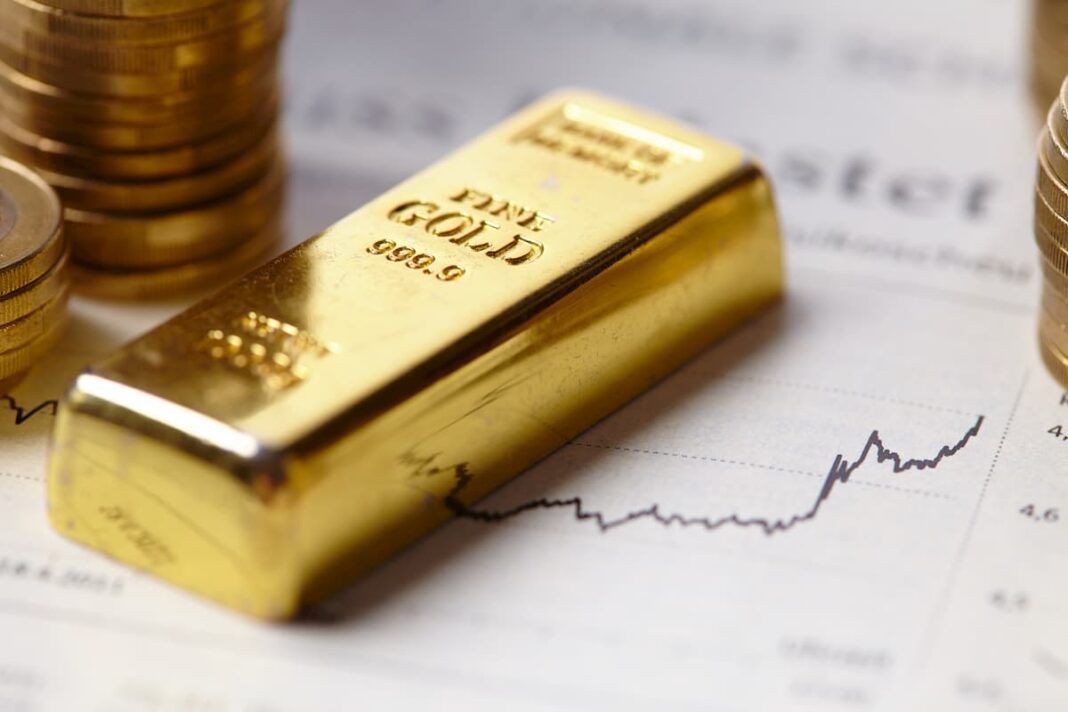 What started as a health crisis, the coronavirus pandemic has caused global economic and financial turmoil rather quickly, on a scale that’s not been seen during any previous infectious disease outbreak, including the Spanish Flu back in 1918. Closed economies, prolonged lockdowns, mass unemployment, disrupted international trade — it’s no wonder that stock markets crashed, leaving everyone guessing and worrying what’s next for the global economy.

Seeking for some certainty, since mid-March, when the first wave of lockdowns began, people have been turning to the so-called “safe-haven assets“. To be more specific, during times of global economic crisis, investors traditionally look to secure their holdings in precious metals (gold and silver), currencies (US dollar and Swiss franc), and non-volatile assets. Today, one more safe-haven asset has joined the list: the bitcoin.

Both bitcoin and gold have risen sharply throughout 2020, mostly driven by relentless fiat money printing by governments and central banks, keen to keep their economies afloat in the wake of the coronavirus pandemic. August 2020 started interestingly, as on the very last day of July bitcoin rallied to its 2020 high of $11,392. And that is not all: as the bitcoin rallied up, its correlation with gold also increased, as gold broke through $1,900, recording a new high. According to data from Kraken, a US-based cryptocurrency exchange, the increase in correlation represents a trend shift as the relationship between the two had previously been falling.

Explaining the current trend shift, MagnifyMoney, a leading consumer-facing media property that helps consumers understand personal finance with comparisons and perspective on money news, published a report, which revealed that millennials are leading the rush to buy gold and cryptocurrency stocks as the virus spreads. To be even more specific, 1 in 6 consumers have been investing in gold or other precious metals over the last 3 months. Gold has a storied reputation for being very stable and resilient, regardless of how the stock market turns, and that’s why many people, hoping to keep their money safe, invest in gold rather than stocks. What is more, millennials also hope to make money during the stock market’s rollercoaster ride, so they’ve been going digital and investing in bitcoin as well.

Commenting on the bitcoin and gold correlation, James Li, a research analyst at CryptoCompare, the independent global cryptocurrency market data provider, says that while previous correlations between gold and bitcoin led to surges in the bitcoin price, the context is different this time. He noted that “Last time bitcoin had a moderate correlation with gold — around 0,5 — was towards the end of 2018. That was when a month earlier in November 2018 bitcoin

uffered a 50 percent drop at the height of the bitcoin cash war and made some subsequent rebounds. Gold was recovering from a somewhat cyclical drop a couple of months earlier. The moderate correlation back then was perhaps a bit of a coincidence.” To be more specific, data analytics firm Skew noted that this August, prices of bitcoin and gold have reached a monthly average correlation of 70 percent — an all-time high.

What is more, according to a research paper from Bloomberg, called “June 2020 Edition: Bloomberg Crypto Outlook“, the same forces supporting gold could positively affect bitcoin, resulting in bitcoin’s upsurge. Bloomberg researchers noted that “Increasing companionship with gold is a bitcoin-price tailwind, in our view. At the highest-for-longest 52-week correlation and beta ever versus the metal, the first-born crypto should continue to advance for reasons similar to gold, fueled by unprecedented global central-bank easing.”

Interestingly, since March, bitcoin’s gains have outstripped any other major asset and risen 4 times faster than the Dow Jones Industrial Average. Therefore, Wall Street veterans and experts have their own opinions on this one.

Michael Novogratz, billionaire, founder, CEO, and chairman of a crypto merchant bank Galaxy Digital, says that, in his opinion, bitcoin will continue to outperform gold in the upcoming months. He noted that “Gold has been around for 3,000 years. It’s pretty easy to buy. Bitcoin is a better long-term bet than gold,“ highlighting that bitcoin is more worth as an investment because it is more difficult to purchase than gold. Other Wall Street veteran and CEO of a financial media company Real Vision, Raoul Pal, believes that bitcoin will be the best performing asset in the next 2 years. Although bitcoin’s price has struggled to stay above $12,000 twice this month, he thinks that the world’s first cryptocurrency could rally to $100,000 soon, even mentioning the $1 million thresholds. “Bitcoin is currently realizing its reputation as a form of digital gold,“ noted Nigel Green, CEO of deVere Group, one of the world’s leading independent financial advisory organizations. “Up to now, gold has been known as the ultimate safe-haven asset, but bitcoin — which shares its key characteristics of being a store of value and scarcity — could potentially knock gold from its long-held position in the future as the world becomes ever-more tech-driven.“

On the other hand, Peter Schiff, a notable economic forecaster, and investment adviser says that gold’s price will continue increasing in the next 12 months as well. What is more, Morgan Stanley, JPMorgan, and Goldman Sachs all foresee the gold price rallying by 2021, potentially rising to as high as $2,000 per ounce.

The industry group World Gold Council noted that the leading reason for the likely desire to buy gold is fear of another financial crisis. With the coronavirus pandemic disrupting supply

chains, forcing large-scale corporations across all major sectors to struggle to sustain their operations, investors tend to consider gold as a hedge against the economic uncertainty, making it the preferable option from other traditional assets like cash and bonds.

Goldman Sachs analysts said historically, the demand for gold rose amid a lack of clarity around the early phase of an economic recovery. Interestingly, during a period of expansion, gold prices remain steady or lower. On the other hand, during recessions, the price of gold rises. For example, in mid-September 2008, at the height of the financial market crash, the price of gold dipped below $740 per ounce. But in August 2011, gold rose to over $1,900 per ounce.

But Peter Mallouk, president and chief investment officer of wealth management firm Creative Planning, says that the current tendency is not exactly the right one, noting that investors turning to speculative assets like bitcoin or gold and silver are betting on the wrong investments. “You have incredible companies that we know are not going anywhere, selling for half off. There is no need to go over into the speculative world,” Mallouk noted. According to him, investors should instead focus on buying the stocks of traditionally stable companies that are trading low because of the coronavirus shutdown.