Home Business Revealed: the real cost of a bad hire 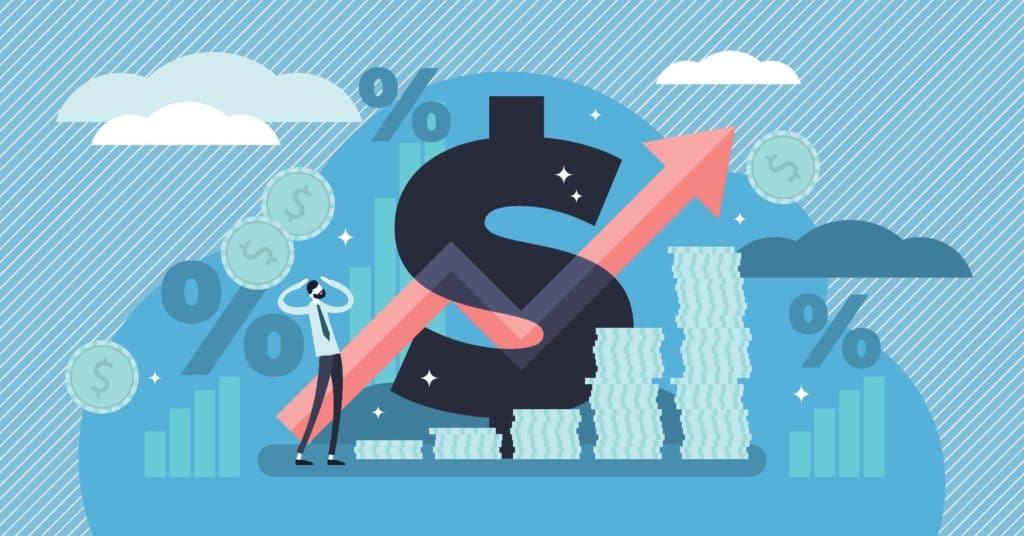 New research across German tech businesses has revealed how unsatisfactory recruitment processes are adversely affecting the market, at a time when the demand for technical skills is at an all-time high.

The results of a survey by THRYVE, a leading recruiter to the German technology sector, outline the extent to which mistakes and bad practice are costing employers financially and reputationally.

Of survey respondents, 91 per cent gave the hiring process at least 8 of 10 in terms of importance, and 69 per cent regarding hiring the ‘right’ talent as critical to their business (10 out of 10). But this isn’t reflected in their actions as companies admit to hiring the wrong people and suffering the implications of financial and time costs as a result. 4 in 10 (39 percent) had employed a candidate who was a bad fit and 30 per cent retained these individuals for 3-6 months.

With the combination of resource dedicated to the recruitment process and failing to act quickly enough when a hire doesn’t work out, companies admitted to spending an average of €28,706, which is around a third of the market’s average salary of €70,000-€80,000, according to THRYVE’s figures. More tellingly, 18 respondents from the survey said that they had spent over €100,000 on a bad hire, and seen those candidates stay in the position for over a year.

A correlation also arose between the amount spent by companies on recruitment, with those spending more – up to four times as much – typically keeping on bad hires for more than six months. This demonstrated a need for hiring managers to justify their recruitment spend, even when they know that the investment has not delivered the intended returns.

Drafted off the back of these findings, THRYVE’s recent whitepaper also shines a light on the reasons for a tech hire not going to plan, with a raft of critical elements to a successful hire being ignored by many companies. Poor suitability of a candidate in relation to a company’s culture, mission and their way of working was mentioned as reason the primary reason for abad hire by 1 in 3 respondents (31 per cent), yet many companies admit to leaving this out of the interview process. Yet worryingly, 12 per cent of companies pointed to a lack of necessary skills.

John Lennon, Founder and MD of THRYVE, says, “These insights into the German tech market demonstrate the need for companies to look at culture fit, personality, values, personal motivations and aspirations, as well as technical proficiency when considering an applicant for a role. Soft skills are just as important as technical experience, especially as rapid digital transformation has proliferated the demand for the right people in the sector.

“It is frustrating that recruitment malpractice is costing businesses in Germany the critical commodities of time and money. We must move away from process that are protracted, time-consuming and quickly becoming obsolete and adopt a new approach. One that recognises the inherent drawbacks with the current systems, one that adopts modern and ethical sourcing techniques and one that understands the need to hire the kind of tech talent that helps businesses ‘THRYVE’.” 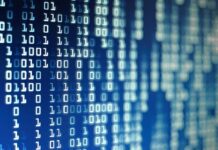 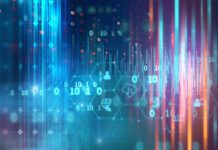 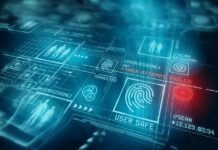