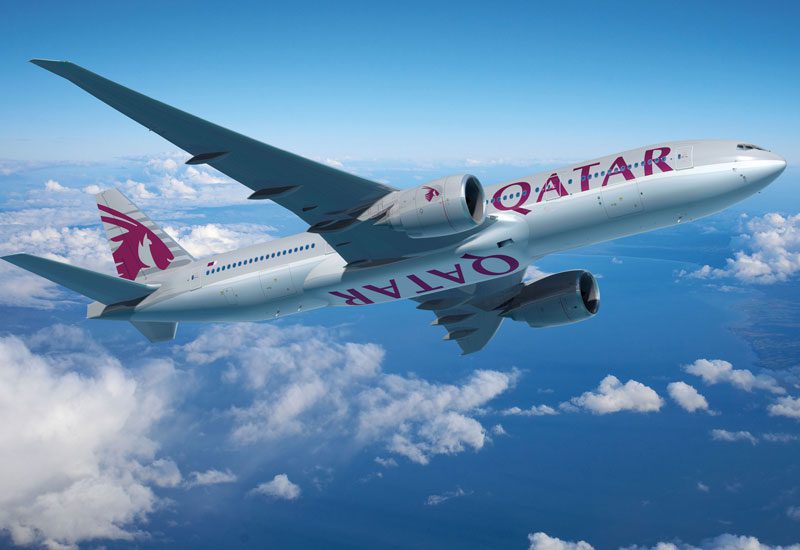 The Qatari national airline this week boosted its stake in International Airlines Group (IAG) from 15.7% to 20%. IAG is the parent of Uk’s leading airline British Airways and also Iberia.

Qatar, which has been slowly building its ownership in the Anglo-Spanish company, says the move is based purely on financial grounds.The move is seen to strengthen the relationship even deeper within Europe. The Gulf based and State-owned Qatar Airways has increased its shareholding in International Airlines Group (IAG) to 15.01pc, from just under 12pc last month. The Qatari airline is now the British company’s biggest investor and its continued stake-building raises questions about how much of the IAG  Qatar actually wants to own. Some experts  see it as a very shrewd move to help increase its influence within Europe and of course the profitable Heathrow transatlantic slots.

The Gulf carrier can increase its stake to only 49% which is the terms under European Union rules. At the moment Non-European carriers are forbidden from owning more the 49 % although the European Commission has said it may reconsider these rules in the future.

The forging of this relationship is becoming clearer and the Qatari based spokesman said that hat IAG “is very well positioned in Europe on the back notably of its attractive exposure to the transatlantic segment, its leading positions at the London and Madrid hubs and the future benefits from the acquisition ‎of Aer Lingus”. The expansion in Europe was further enhanced by  joining the British company’s Oneworld Alliance in 2013, backed by IAG CEO Willie Walsh at a time when European rivals were criticizing the expansion of Gulf airlines. As part of its global expansion the Gulf carrier  also plans to buy as much as 10 percent of Latam Airlines Group SA, South America’s biggest carrier, and 49 percent of Italy’s second-largest airline, Meridiana Fly SpA.

The recent agreement has shown that some  European carriers are seeking to partner with the ever -growing and state financed Gulf airlines as they pose ta threat if they were not to do so.

BA and Qatar Airways already have already cozy agreement’s that enables their respective passengers to fly on some of the other airline’s flights, Qatar also flies cargo for BA and only last week BA announced it would start flying non-stop to Qatar’s capital Doha.

Qatar Airways along with fellow Middle Eastern airlines Emirates and Etihad have expanded rapidly into the Europe and have been subject to critics especially from Lufthansa. Abu Dhabi-based Etihad has increased  its equity partnership network with the likes of  Air Berlin, Alitalia, and Air Serbia.

The moves are clear and time will tell how much influence these Middle East carrier will bring but it wont go unnoticed. The Europeans for Fair Competition is supported by airlines such as both Lufthansa and Air France — has raised the question that Qatar has received over $17 billion in subsidies over the past decade and has  resulted in the loss of jobs for European aviation workers.