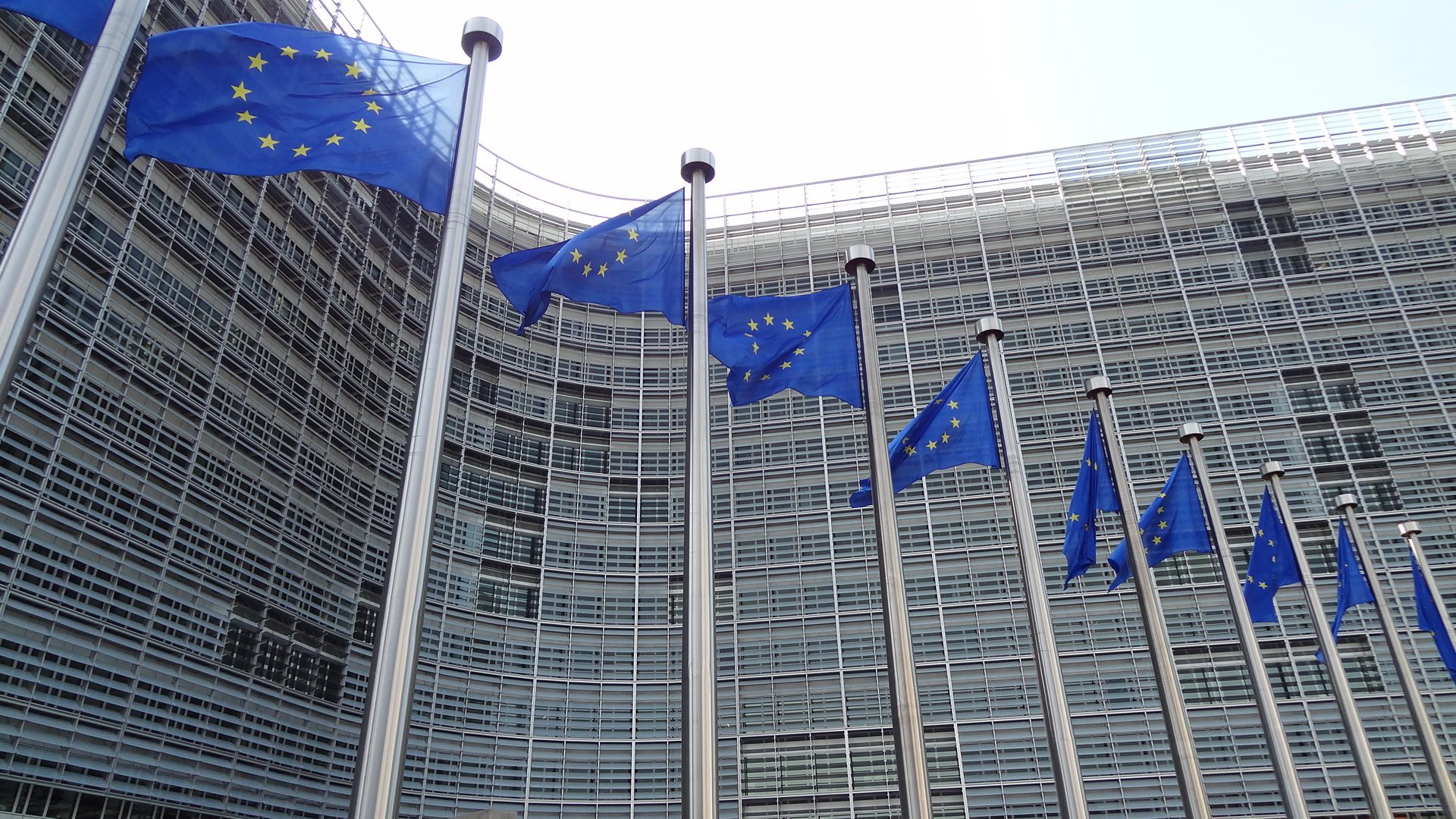 With a long wait the EU finally unveiled its new €321million headquarters on Wednesday, saying it symbolised ‘joy’ at a time of rising populist anger against Brussels that helped lead to Brexit.

A glass lantern-shaped structure inside a cube which has been made of recycled window frames sourced from across the 28-nation bloc.

Commntators have dubbed the building the “Space Egg”.

At its centre is a gigantic and worldy room designed with none other than psychedelic rainbow carpets and ceiling tiles where European Union leaders will hold their summit meetings .

But the eco-friendly building has faced criticism for its high cost and delays at a time when cash-strapped EU member states are wrestling with spending cuts and Brussels is trying to cut waste.

The Belgian architect, Philippe Samyn, insists however that his building symbolises all that is best about a union formed in the aftermath of World War II to unify the continent.

“I wanted to make a a joyful meeting place where people entering with a lot of problems can get some breathing space,” the bow-tie wearing Samyn told reporters in the giant 11-storey atrium.

He said the “symbolism of the lamp is fundamental to the story”, adding that he had come up with the idea in the middle of the night after puzzling over how to put a “friendly” circular summit room in a square building.

“I always have a piece of paper by my bed, which bothers my wife, and one night I just woke up and dreamed of this lamp shape, and it has stayed ever since then,” the architect added.

The idea for the 3,750 windows on the facade – a cleaner’s nightmare – is also symbolic, said Samyn, reflecting “diversity” because they have come from around the EU and “unity” because they are recycled.

He added that it was also a “very clear message about transparency in the union: with all that is happening, people don’t realise the good that the European Union is giving to people,” he added.

The headache-inducing decor in the summit rooms is meanwhile a “united patchwork”.

The rear part of the Europa building consists of the old Residence Palace, a refurbished Art Deco block that has variously served as a government ministry and the Nazi headquarters during the German occupation of Belgium.

The European Council is due to hold its first full meetings in the new Europa building in January and its first leaders’ summit in March, after a few trial runs in the past few weeks.

It was commissioned by EU leaders as far back as 2004 to replace the unloved Justus Lipsius building, a hulking concrete slab that was never originally designed to host summits.

The original 2004 cost was 240 million euros (£240m) but that has been converted to 321 million euros in 2016 terms, said William Shapcott, director general at the Council of the European Union.

“There will be a small overrun but nothing very dramatic,” Shapcott said, saying that it would be a “handful of percent” and not the 50-100 percent typical of major construction projects.

The building is also entering into service late because of difficulties in building it over a major subway line, the discovery of oil pollution in the ground and a legal appeal.

Its cost has been criticised.

Britain’s then-prime minister David Cameron described it in 2011 as a “gilded cage” for leaders at a time when austerity was causing pain across a debt-hit continent.

But with Britain now on the way out of the EU after its shock 23 June referendum, officials say the main question for now is what to do with the UK delegation rooms in the Europa building after it leaves.

Sourced for The Telegraph 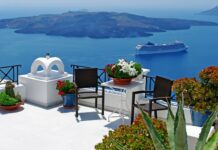